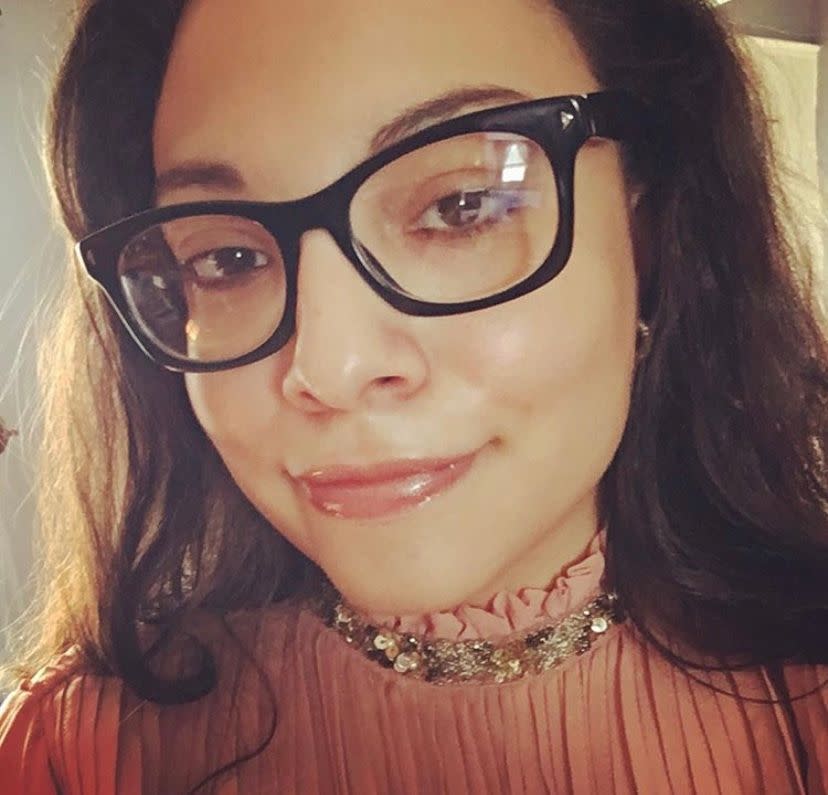 HuffPost may receive a share from purchases made via links on this page. Prices and availability subject to change.

On top of everything that’s already happened in 2020, it’s also an election year.

And as we’re all well aware by now, this election year will feature former Vice President Joe Biden and his running mate, Sen. Kamala Harris, likely running for president and vice president on the Democratic ticket. On the Republican side, President Donald Trump and Vice President Mike Pence seek reelection.

In an ordinary presidential election year, you might be looking forward to showing off that “I Voted” sticker. This isn’t your typical voting season, though.

The ongoing coronavirus pandemic has shifted almost everything about our everyday lives, and that includes how we’re going to vote this November (mark Nov. 3 on your calendars, folks).

That’s led to worries about voting by mail, and states have to figure out how to get it right because there are fewer than 100 days before Election Day.

So this time around, you should remember to register to vote if you haven’t yet (the guidelines will depend on which state you’re in). And keep in mind the deadlines for early and absentee voting depend on where you live.

ICYMI: This year also marks the 100th anniversary of the 19th Amendment, which gave women in the U.S. the right to vote. (There are still plenty of women the 19th Amendment left behind, though). Every election year’s important, of course, but there’s some special significance to this one.

If you’re hoping to remind everyone around you — from friends and neighbors (even strangers) — to vote, you’re in luck. We found lots of items that’ll do just the trick, including T-shirts and stickers. Don’t worry, they’ll get the point across in our age of social distancing, too.

From a blinged-out mask that no one can miss to a T-shirt that raises money for a cause to clothing that touts different organizations focused on getting out the vote, these not-so-subtle finds will remind everyone to vote come November.

Check out these products that’ll remind everyone to vote this election year.

A T-Shirt That Donates Money To The ACLU

A Traditional Pair Of Tube Socks With A Twist

A Sweatshirt That's All About Rocking The Vote

A Mug That's Perfect To Have On Hand For Election Season

A Sticker That'll Come In Handy As November Nears

A T-Shirt That Reminds Everyone That Her Voice Matters

A Pair Of Socks That Gets The Point Across Politely

A Mask That You Definitely Can't Miss

A Sweatshirt That Would Sweep Any Poll

A T-Shirt That Just Might Win The Popular Vote

A Tote Bag That'll Grow On You

A Sweatshirt That Has A Lot To Say

A Necklace That Marks When Women Got The Right To Vote

A Retro-Inspired Sticker That Can Go Right On Your Laptop

A Face Mask With A Not-So-Subtle Pattern

Would Recommend: The Best Quarantine Buys Our Shopping Editors Have Made So Far

This article originally appeared on HuffPost.