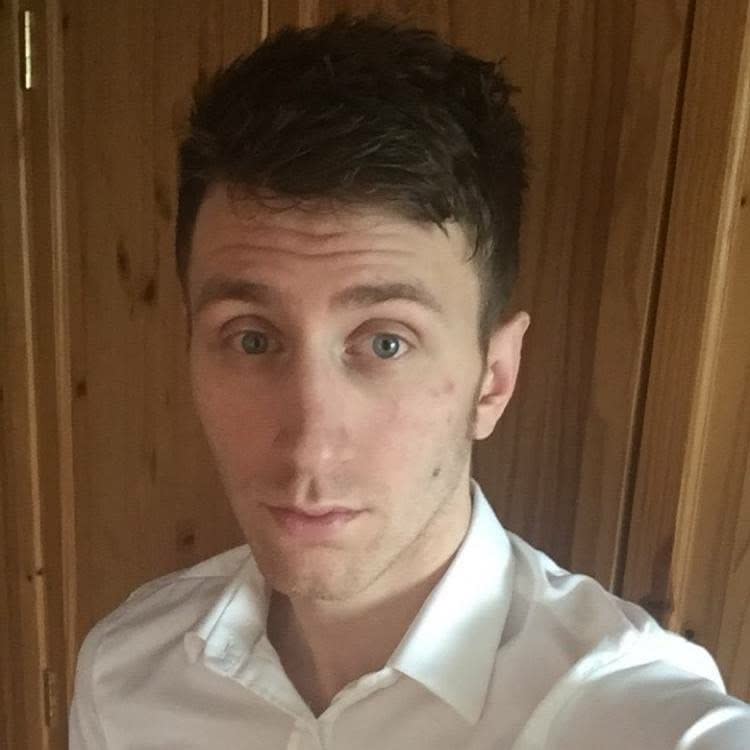 Grease star Olivia Newton-John has claimed that she is visited by two dead celebrities who help boost her career.

The actress, who played Sandy in the hit 70s musical, says the ghosts of her deceased famous friends ‘hover’ around her when she performs, and that they give her guidance and support for each show.

The Daily Star reports that Newton-John talks about her famous spirit guides in her new book Don’t Stop Believin‘.

Also claiming that she is visited by a friend’s daughter who died as a child, she writes: “She has been with me ever since, along with my parents, my sister and other close friends who have passed away, like Karen Carpenter and John Denver.

“I often feel as if they hover around me when I perform. They are my spirit guides who I ask to support me before every show and they keep me strong. They’re gone, but their love never dies.”

The musical star also writes about the tough time she had when Karen Carpenter died of heart failure following her struggle with the eating disorder anorexia.

“It was as if the sky fell to Earth. My stomach hit the ground,” she said, having learned of her friend’s death while listening to the radio in the car.

Newton-John is fighting cancer for the third time in three decades, having announced that smaller tumour had been found in her lower back last year.

The 70-year-old said that she’d decided to treat herself with medicinal marijuana and other natural remedies.

The Australian singer-actress had previously fought off breast cancer in 1992, but revealed that it had returned in 2013.