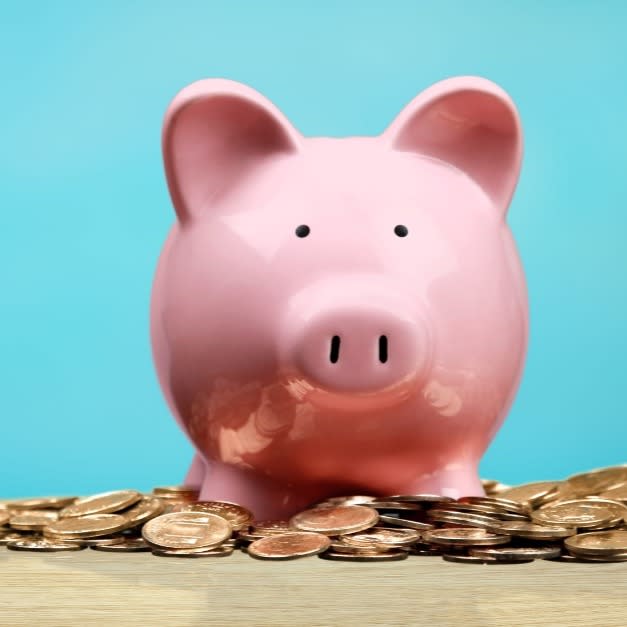 At least three people were wounded in Arizona late Wednesday, one of them critically, after a gunman opened fire in a popular shopping and entertainment complex.

Police in Glendale said officers responded to the sprawling Westgate Entertainment District after receiving multiple reports of an active shooter at around 7:25 p.m.

By the time police arrived on scene, the shooting had already stopped and officers found the suspected gunman and “our officers challenged that suspect, and were able to safely take that person into custody,” Officer Tiffany Ngalula told reporters at a late-night press conference.

No further details were immediately available on the victims or the suspect.

Amid unverified reports the suspect had livestreamed the attack, Ngalula said police had “seen several videos surfacing on social media” but could not confirm anything further.

A state lawmaker said he’d witnessed the incident, and there were “lots of shaken up people.”

“I just witnessed an armed terrorist with an AR-15 shoot up Westgate. There are multiple victims,” state Sen. Martin Quezada tweeted.

“I saw 2 victims with my own eyes. Not sure how many others I saw the shooter. Being told not to say anything else about details ’til I speak to police,” he wrote.

Police urged the public to avoid the area as they conducted a second sweep throughout the massive complex.

Ngalula stressed that police were still in the early stages of their investigation and “any information that we have right now is preliminary and is subject to change.”

The shooting comes less than a week after Gov. Doug Ducey's stay-at-home order expired, and retail stores and entertainment centers were allowed to open up earlier this month.

Read more at The Daily Beast.

Get our top stories in your inbox every day. Sign up now!

Daily Beast Membership: Beast Inside goes deeper on the stories that matter to you. Learn more.