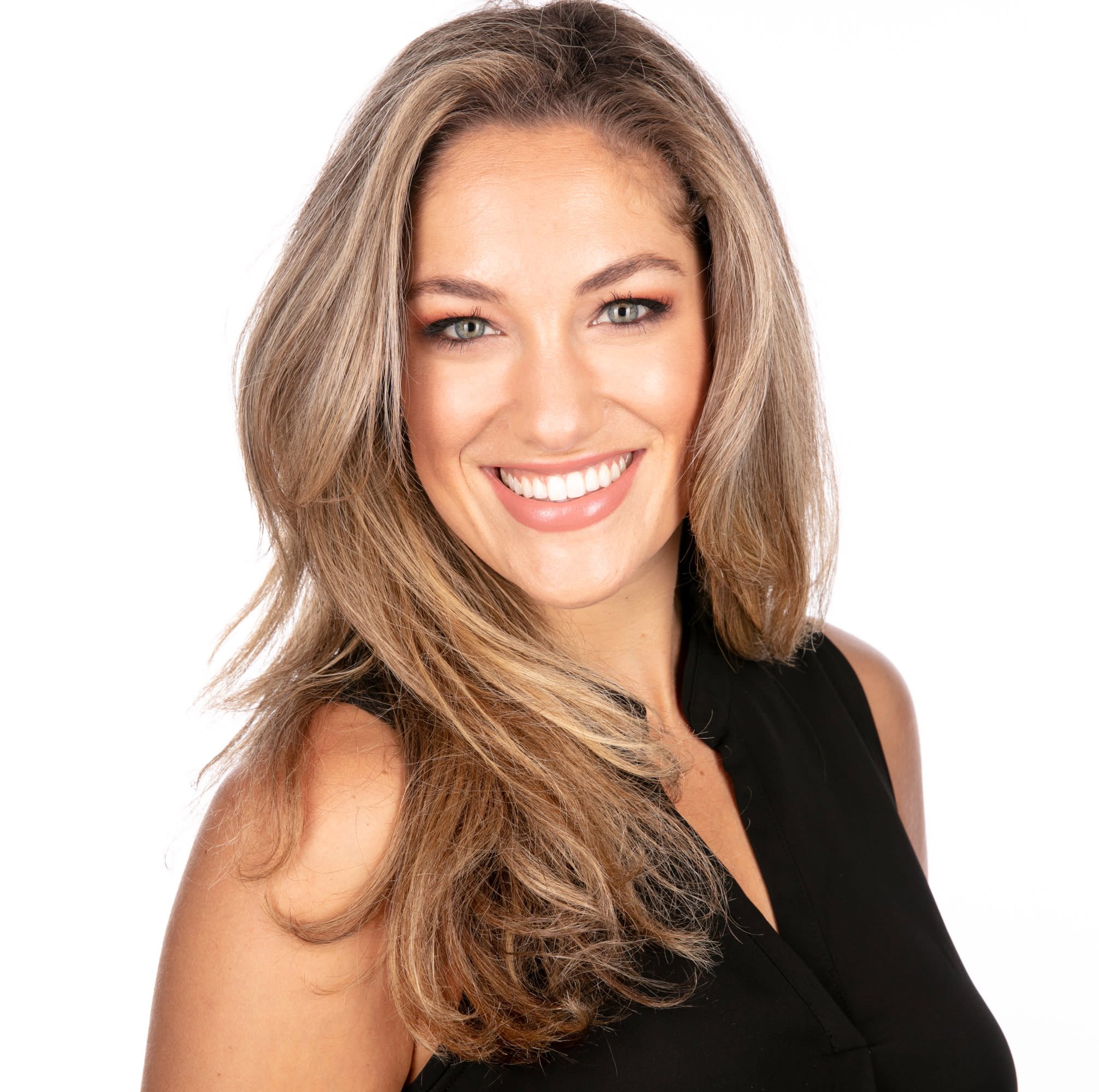 “Hamilton” is continuing to soar following its Disney+ (DIS) debut.

The film version of the Tony-award winning musical — which dropped on the streamer July 3rd — was the #1 most-viewed title across all platforms, with 80% of Disney+ users tuning in, according to research recently complied by 7Park Data.

Additionally, “Hamilton” accounted for 87% of time spent on the Disney+ platform — an impressive feat considering its extreme arsenal of content.

Disney reportedly paid $75 million for the global rights to the musical, and originally planned to release it in theaters in October 2021. However, once streamers began to scramble for content amid coronavirus production shutdowns, the decision was made to push up the release date and debut the film on the fledgling platform — a move that now seems to be paying off.

Sensor Tower, an app download research firm, told Yahoo Finance that over the week of June 29 to July 5, Disney+ saw a 64% bump in downloads compared to the prior week.

It’s a much needed win for the company, which has seen its various businesses struggle amid the pandemic. Theme parks, movie theaters, retail stores and cruise lines still remain mostly shut down.

But it’s not just Disney+ that has experienced growth in recent weeks.

The bump was largely driven by the success of its popular miniseries, “Defending Jacob.”

Meanwhile, Disney-owned Hulu also saw a nice increase last month — an encouraging sign as time spent on the platform had declined in both April and May.

In a separate study conducted by Hub Entertainment Research, which surveyed over 2,000 U.S. consumers during the month of June who watch at least one hour of TV per week, two in three young consumers (age 18-34) would pay to stream a movie at the same time of its theatrical release — with over half saying they’d pay a whopping $50.

“For younger movie fans, access to first-run films via streaming would allow them to satisfy their movie fix for less than the price of a trip to the theater,” Peter Fondulas, principal at Hub and co-author of the study, said in a statement.

“The strong preference for streaming, for TV and first-run movies, has the potential to fundamentally shift the entertainment distribution dynamic, assuming the industry is ready to accept the collateral damage — to the pay television and theater industries — such a move would leave in its wake,” he added.

But whether or not the industry is ready for such a change doesn’t seem to fully matter, as fundamental shifts have already rippled throughout Hollywood — with streaming services reaping the benefits.

“At a time of tremendous economic uncertainty, streaming services with deep catalogs of content fill a critical emotional need for consumers: the need to satisfy their at-home entertainment needs at a manageable cost,” Fondulas added.