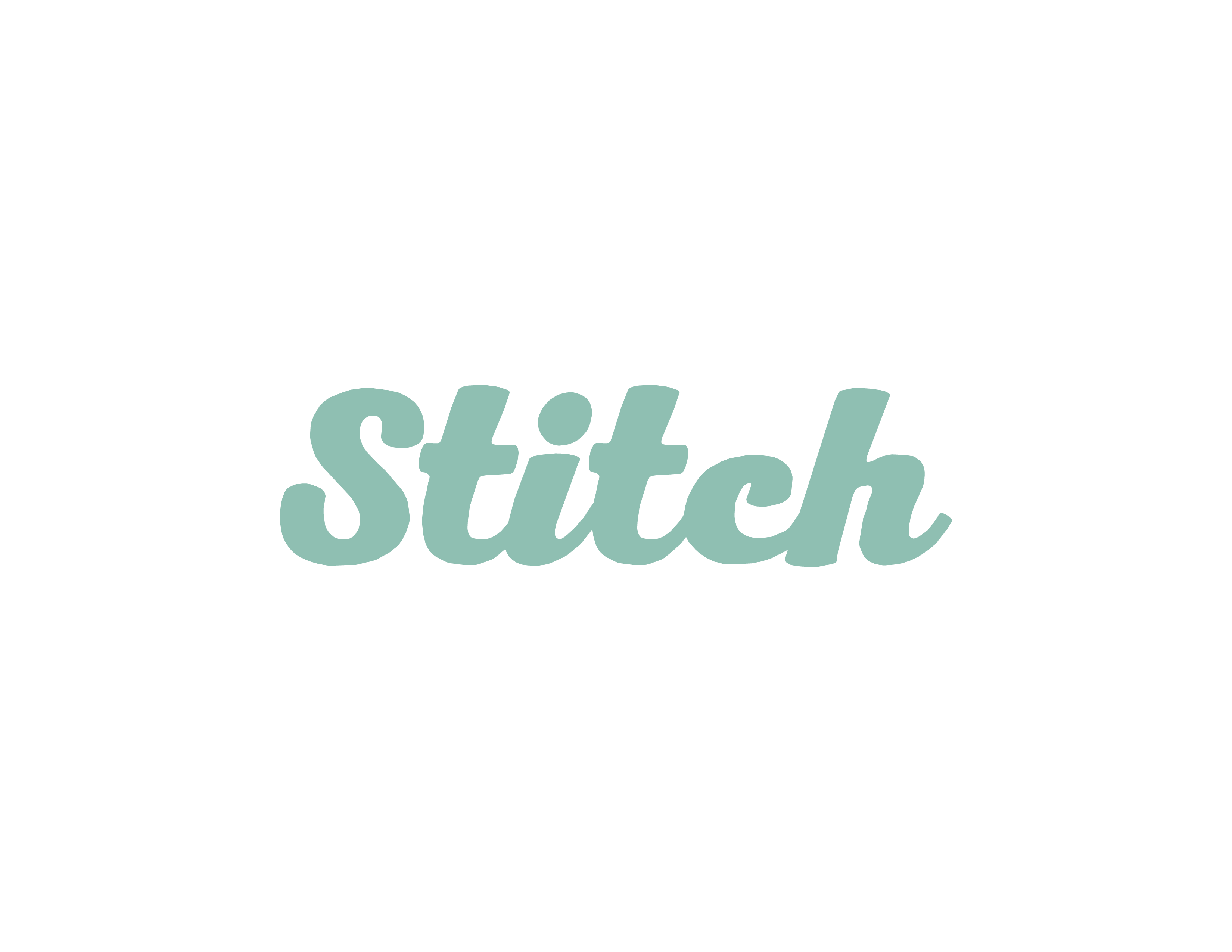 RuQuan Brown just started his freshman year at Harvard, and he brought with him a fight against gun violence. Before heading off to college, RuQuan founded Love1 — a clothing brand in his late friend and father's honor — that donates proceeds to an organization tasked with getting guns off the street. Check out his story below: