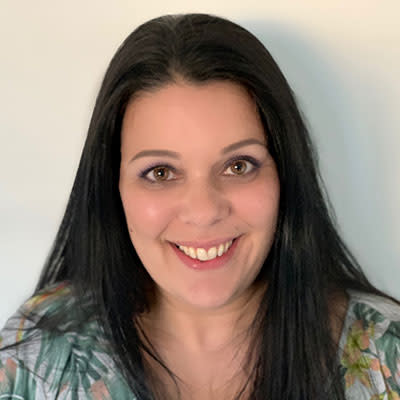 Harvey Weinstein is to be stripped of his honorary CBE after being convicted of rape.

The disgraced movie producer – who was convicted of rape and sexual assault earlier this year – was given the honour in 2004 for his contribution to the British film industry.

However, a notice in The Gazette, which is the UK's official public record, said the award will be “cancelled and annulled”.

The announcement said: “THE QUEEN has directed that the appointment of Harvey WEINSTEIN to be an Honorary Commander of the Civil Division of the Most Excellent Order of the British Empire, dated 29 January 2004, shall be cancelled and annulled and that his name shall be erased from the Register of the said Order.”

Weinstein, 68, was one of the most powerful men in Hollywood until October 2017, when allegations of sexual assault started to emerge.

Actresses Rose McGowan and Ashley Judd were among the women to come forward, and many more followed.

In February this year he was convicted of sexually assaulting a former production assistant in 2006 and raping an actress in 2013.

In March, Weinstein - who has consistently denied allegations of non-consensual sex - was sentenced to 23 years in prison.

In 2017, a Fellowship that Weinstein received from the British Film Institute several years earlier was also taken away. He was also expelled from the Oscars Academy in the wake of the allegations.