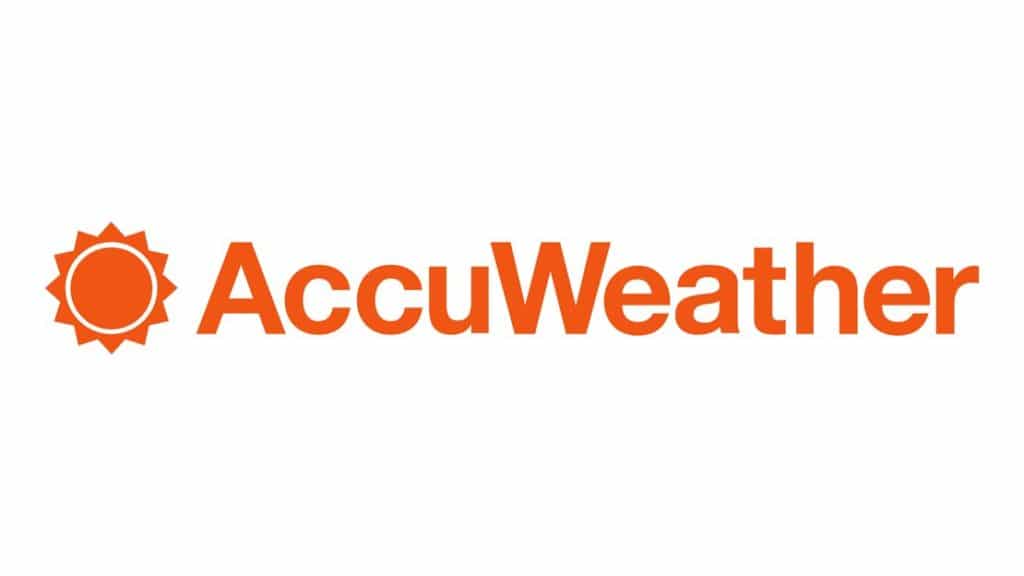 As a heat wave bakes the south and central Plains, organizers have been forced to cancel several of the historic Fort Worth cattle drives because of the heat.

BILL WADELL: From the brick streets to the old rides, the Fort Worth Stockyards haven't changed much.

DAVID MANGOLD: You're going to see eight purebred Texas Longhorn steers. They're going to walk down this street at 11:30.

BILL WADELL: The tradition of the twice-a-day cattle drive is alive and well.

DAVID MANGOLD: The Chisholm trail comes right through this area. This was a prime place for them to stop their cattle while they went to the original Fort Worth in the downtown area because this was the last place they could buy any kind of stock, supplies, food, whatever they needed to take. Once they crossed the Red River until they got to the Kansas area, there was nothing.

BILL WADELL: One of the factors that can get in their way is the heat.

DAVID MANGOLD: You would take into consideration that heat and the humidity levels inside the city, not so much out in the country. Because of where we're located, it does us better that way.

BILL WADELL: Workers also factor in the surface temperatures on the brick streets before deciding if it's safe to carry out the afternoon cattle drive during the hottest days of the summer.

BILL WADELL: Three afternoon cattle drives have been canceled during this heatwave to make sure the cattle and spectators are safe along the short quarter-mile walk.

BILL WADELL: Lynette Jones made the trip from Illinois to see family and catch a glimpse of this Texas tradition.

BILL WADELL: More than 4 million cattle were trailed through Fort Worth in the late 1800s, earning this city the nickname Cowtown.

DAVID MANGOLD: This is the best job I've ever had in my life. If you're going to live in Texas, you better be used to a little heat.

BILL WADELL: Workers tell us the cattle and horses get a lot of attention during these heat waves, and they have access to shade, fans, and a lot of water to give them a break from the heat. In Fort Worth, Texas, for AccuWeather, I'm Bill Wadell.