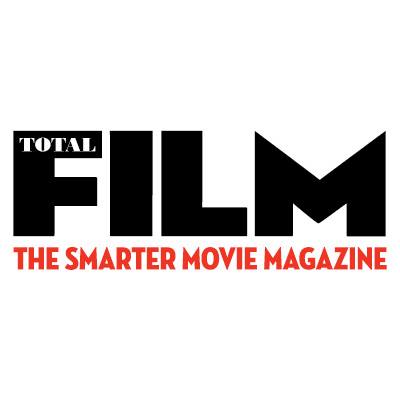 While The Witcher Netflix series won over many fans, some critics were less impressed. Just look at the series' Metacritic rating: the reviewers' aggregate score stands at 5.3, while the audience score is 7.4. This very website – and this very writer – gave the first episode three stars, praising the sword fights yet criticising the pace and the messy editing between timelines.

Luckily, Henry Cavill – who plays Geralt in the series – apparently "thrives" on everything written about his performance. Speaking to Vanity Fair about the series, the Superman actor said: "For me, it’s vital to go about and read—I’m on all the Reddit forums. I’m reading all the reviews. I’m literally trying to get everyone’s information. Some of it is not useful, and other criticisms are incredibly useful. I take it all in, and I look forward to bringing it even closer and closer to [The Witcher author Andrzej] Sapkowski’s writing."

Earlier in the interview, Cavill spoke about the difficulty in portraying Geralt's inner dialogue on screen. "I think any of those criticisms, they often lie in things like I was saying – we don’t have the advantage of a long involved conversation or dialogue with Geralt, so they are criticisms which I think I was prepared for.

"So for me, it’s about seeing that, understanding it, and working out how I can do my job better within the framework provided, [how to] appease and make those people feel comfortable that I do actually understand this character – and love this character just as much as they do."

Cavill will next play Geralt in The Witcher season 2, which was filming earlier this year until being put on hold due to the coronavirus.

Here's our list of all the major movies and shows delayed by coronavirus.