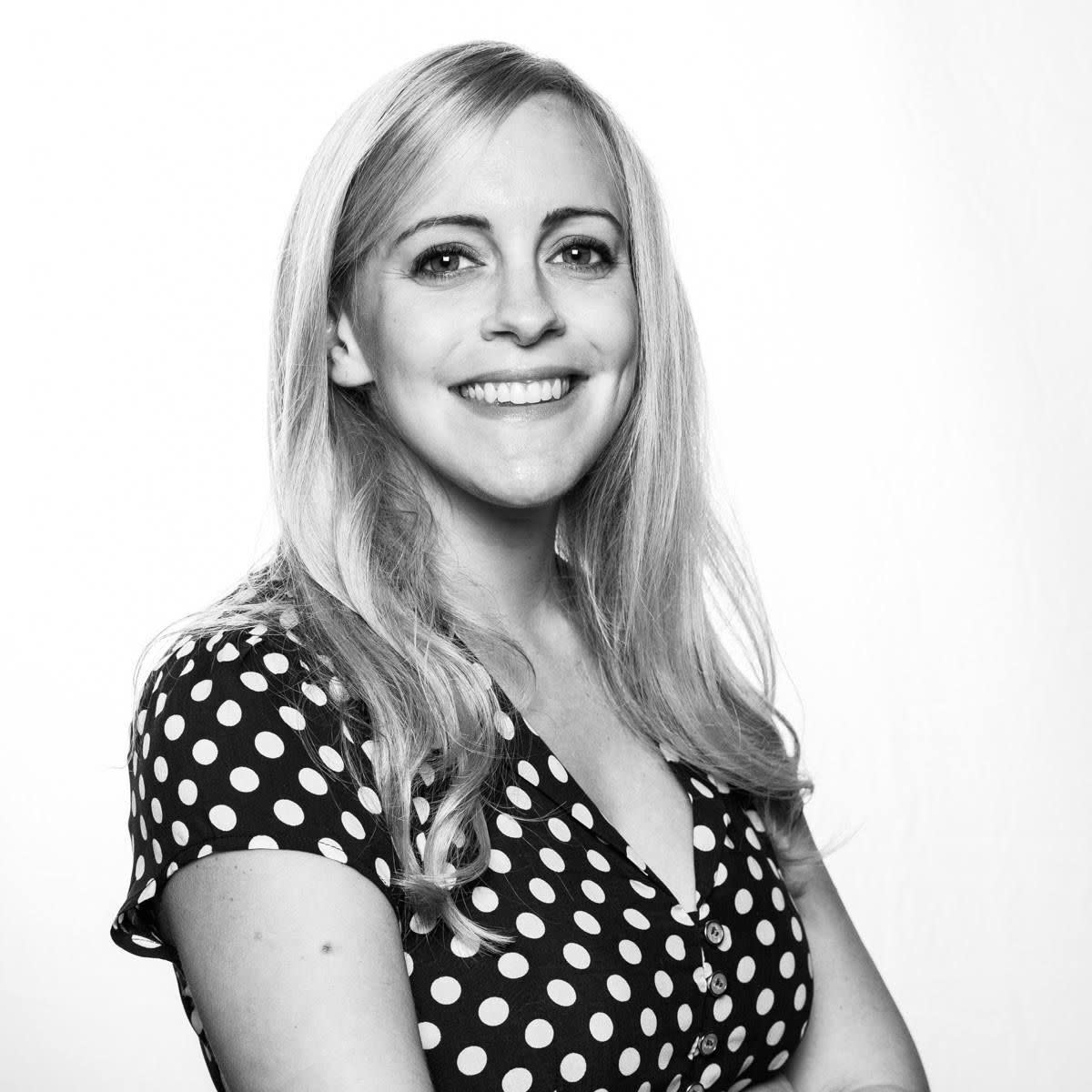 During the COVID-19 pandemic, we’ve all become more aware of the many places germs can live, from certain surfaces of buildings to everyday objects. One frequently touched item that people are rethinking is cash.

Over the past six months, many stores and restaurants have gone cashless, instead limiting forms of payment to debit and credit cards or digital systems like Apple Pay. In March, South Korea removed all bank notes from circulation for two weeks for disinfection — and even burned some — to slow the spread of the disease. China took similar steps  in February.

Months into the pandemic, the Centers for Disease Control and Prevention clarified that transmission through surfaces might not be as common as originally feared. But that doesn’t mean paper money is totally germ-free. So how dirty is cash anyway?

“As humans, we’re bathed in microbes,” Philip M. Tierno, a professor of microbiology and pathology at New York University’s Grossman School of Medicine, told HuffPost. “They’re all over us and the things we handle.”

Dollar bills tend to circulate for about 6.6 years, according to the Federal Reserve, so there’s plenty of opportunity to pick up germs. A 2002 study from Wright-Patterson Air Force Base in Ohio tested 68 bills and found that 94% were contaminated with bacteria.

“Typically humans deposit bacteria from three areas of the body ― respiratory secretions from the nose and mouth like streptococci, skin organisms like staphylococci, and fecal matter. As a society, we’re actually bathed in feces,” Tierno said.

“Luckily for us, not everything is a pathogen, and we do have an immune response which tries to combat infection,” he added. “In addition, it takes a certain number of organisms to cause an infection, which varies depending on the pathogen. In order for the body to be infected with salmonella, you’d need to take in or ingest a high amount of bacteria to overcome your normal gut flora, while theoretically only a few viral particles can give rise to an episode of norovirus.”

He added that scientists are still studying the coronavirus to see how many viral particles are generally needed to overcome immunity.

“Coinage has metal components like nickel, copper, silver and zinc, some of which can be antimicrobial,” he explained. “So on coinage you’ll find lower amounts.”

Other factors that affect the microorganism count include how old a bill is and the time of year.

“New money has a proprietary antimicrobial substance in it, so they’re less likely to support microbes,” Tierno explained. “But it wears out over time, so the older the money is, the more likely there are microbes on it. Heat and moisture also make a difference, so you might find large quantities of microorganisms on money handled by a New York City hot dog vendor in the summer who’s dealing with oily materials that help microorganisms survive more readily.”

Research also suggests that lower-denomination bills are likely to have higher quantities of microorganisms because they’re handled more often.

Money is not necessarily the biggest conduit for infection, but any object touched multiple times in the day by different people, like your phone, can be a problem. Tierno

Yeast, mold, animal DNA and food particles are just some of the other things found on paper currency that might make you want to sanitize your hands a little more often.

Tierno noted that you’re not extremely likely to get ill from cash but emphasized that it’s a good idea to wash your hands when handling money or other high-touch items, especially during the COVID-19 pandemic.

“Prior to touching your mouth, eyes or nose ― big points of entry into your body from your hands ― you should wash your hands,” he said. ”Money is not necessarily the biggest conduit for infection, but any object touched multiple times in the day by different people, like your phone, can be a problem. That’s why you should periodically disinfect your phone as well.”

When it comes to slowing the spread of the coronavirus, Tierno has summed up his views in his new book, “First, Wear a Face Mask: A Doctor’s Guide to Reducing Risk of Infection During the Pandemic and Beyond.”

“Wearing a mask is very important, as is keeping a safe distance,” he said. “That’s a normal thing that people should be doing until we have a vaccine and herd immunity.”

7 Things In Your Home You Should Probably Clean Right Now

4 Of The Germiest Places In Airports And On Flights

What Should We Still Be Cleaning And Disinfecting To Prevent COVID-19?