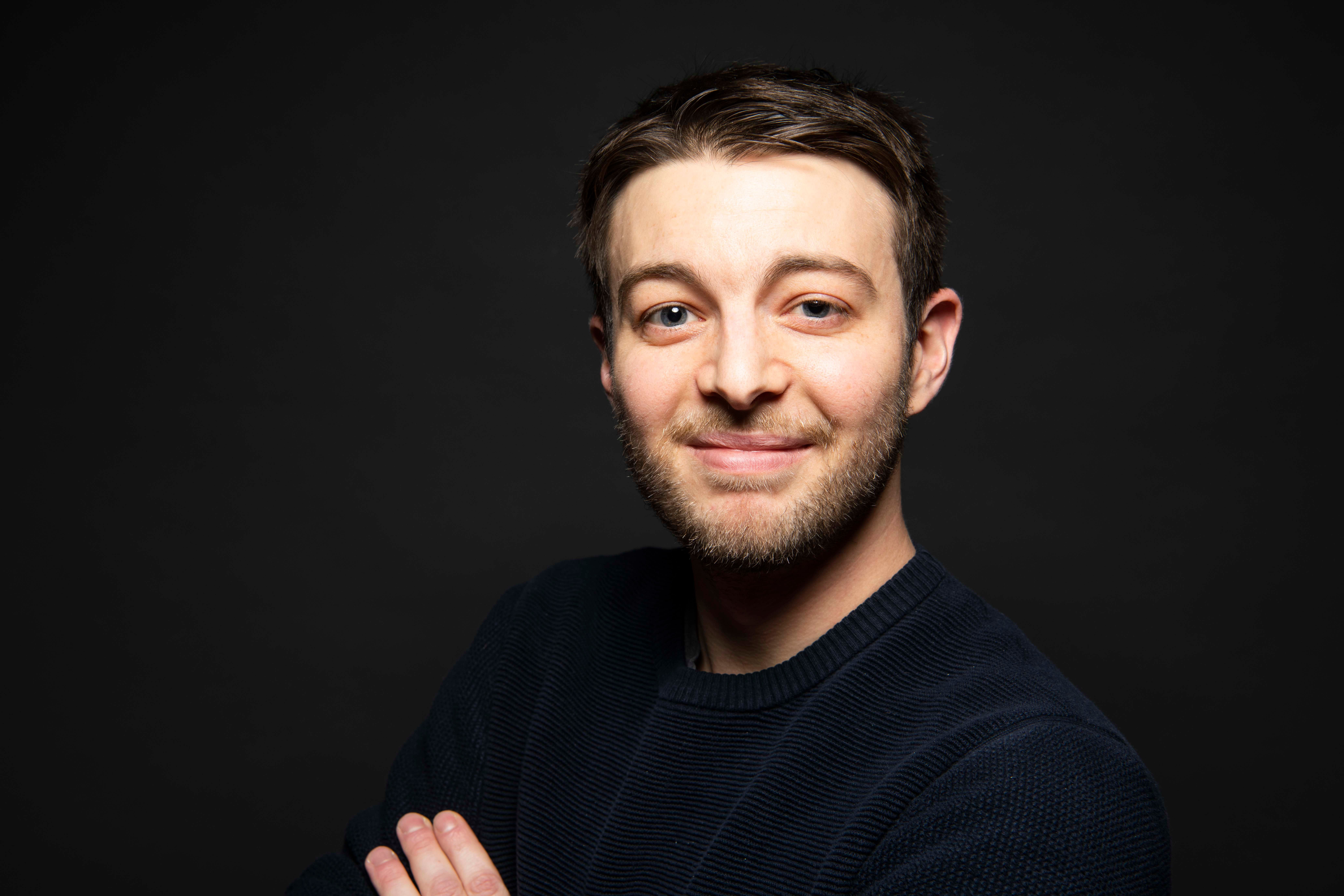 Mr. President, this isn’t rocket science — which is probably good considering your thoughts on missiles.

On Monday, President Donald Trump held two rallies in Ohio, first apparently incorrectly talking about hypersonic missiles, calling them hydrosonic, and then downplaying the coronavirus, which has killed more than 200,000 people in the United States. According to Trump, it affects elderly people with heart problems. “Virtually nobody,” he said.

“Now, I understand why Trump had to hold two rallies instead of one. Between this and the missiles, he had a lot of misinformation to spread,” Corden said.

He then explained exactly why the president should be more concerned about COVID-19.

“Trump said it only affects elderly people. You’re 74! You are elderly! Your diet is Kentucky Fried Chicken. Elderly people with heart problems is you! How are you not worried about this!” Corden said.

Trump also saluted young people for their immune systems, and Corden believes he should probably think about those comments as well.

See it in the clip below: