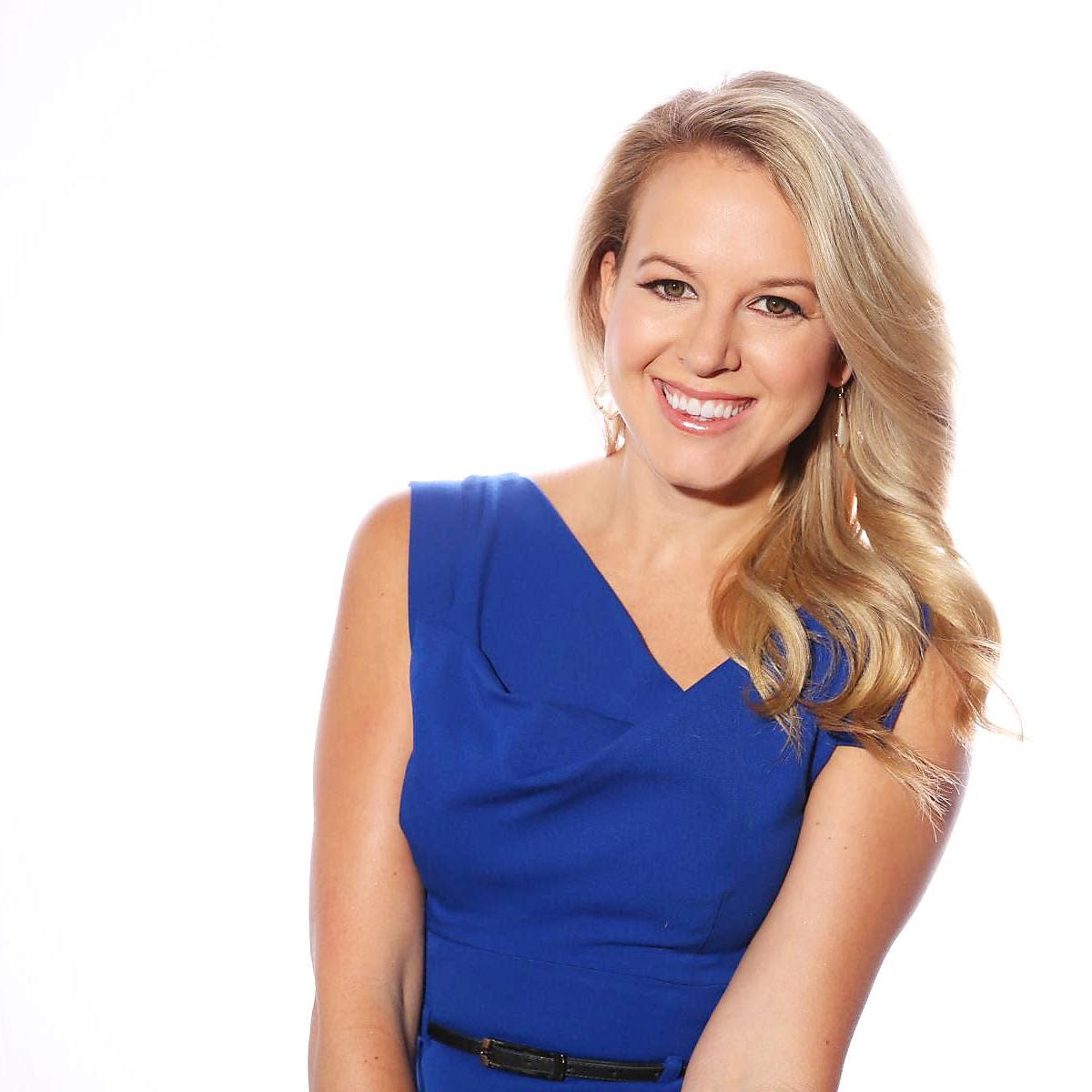 Billionaire bond investor Jeffrey Gundlach, the CEO of $150 billion DoubleLine Capital, thinks the market will “get something that resembles that panicky feeling again” in April, and the lows reached in mid-March will likely get “taken out.”

He explained that patterns show the market goes to a crash low before a “very sharp snap back,” which is followed by another move down and “maybe you put in a more enduring low.”

“I think that the low that was hit in the middle of March, I would bet dollars to donuts that low is going to get taken out. So, will it happen in the near-term? Who knows. I think it might because the market really made it back to a resistance zone, and it continues to act somewhat dysfunctionally in my opinion,” he added.

The bond investor also pointed out that the market in 1929 “went sideways” for almost a year before the economy worsened, and the bottom finally dropped out.

“I’m hoping that doesn’t happen here. Certainly, it will be highly dependent upon the efficacy and the commitment ultimately to hold these emergency rescue moves. But, somehow, I think, that telling people they don’t have to pay taxes while you’re ramping up $2 trillion headed to $4 trillion of incremental spending, I don’t know. It just seems to me that you’re looking at a real crisis in terms of confidence in the government finances, and I’m worried that could overtake,” he said.

In another chart, Gundlach highlighted the S&P 500 Index today versus the Nasdaq in 2000 and the Nikkei in 1989. He noted that the Nasdaq fell and then had a “nice snapback” that was “almost identical to the magnitude of the snapback we’ve had here, although it took a little bit longer to occur.” That snapback was followed by a sell-off again in the Nasdaq before a “real rally” took place.

Aside from the markets, COVID-19 has crushed the economy in numerous ways, from layoffs and furloughs to businesses closing operations and others seeing a steep decline in demand. At this point, a recession is the consensus, but Gundlach thinks Wall Street might be too optimistic about a quick recovery.

He pointed out that the big banks like Morgan Stanley, Bank of America, JPMorgan, and Goldman Sachs expect “a huge divot” in the second-quarter GDP and “sort of a miraculous snapback” in the third quarter. Gundlach called these “highly, highly optimistic estimates.”

“Particularly, these ones that aren’t even -1 for the year — I just think that’s outrageously improbable. I’m actually going to take the under.”

Gundlach believes that the effects of the COVID-19 are going to “be much more far-reaching.”

Elsewhere, Gundlach pointed to a recent CNBC interview with former Federal Reserve chair Ben Bernanke in which he asserted: “This is a very different animal than the Great Depression. The Great Depression, for one thing, lasted for 12 years, and it came from human problems: monetary and financial shocks that hit the system. This has some of the same feel of panic, some of the feel of volatility. It’s really much closer to a major snowstorm or a natural disaster than it is to a classic 1930s-style depression.”

“A terrible snowstorm lasts about a week. So, no, it’s not a snowstorm,” Gundlach, a native of Buffalo, New York, said. “We’ve already been shut down for three weeks, and we have another four weeks coming, for fully seven weeks, which is about, you know, that’s getting to be about 15% of the year.”

“Actually, this does look at least as a temporary setback, something like a depression scenario,” Gundlach said, pointing to St. Louis Fed President James Bullard’s recent projection of unemployment hitting 30%.

Read the latest financial and business news from Yahoo Finance.