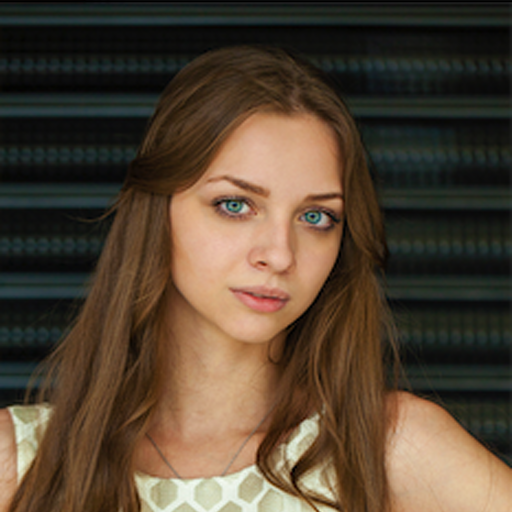 Jeremy Clarkson has understandably provoked anger after making insensitive and bigoted comments about the trans* community.

The former Top Gear star has compared “men who want to be women” as “ladyboys” and mocked transgender people as “nothing more than a punchline”.

Jeremy even went as far as to compare those struggling with their gender identity to those with a “Napoleon’s complex”, saying that children who were born in the wrong gender are simply playing at pretending.

Writing in the Sunday Times, the obnoxious 55-year-old said: “As far as I was concerned, men who want to be women were only really to be found on the internet or in the seedier bits of Bangkok.

"They were called ladyboys, and in my mind they were nothing more than the punchline in a stag night anecdote.”

Speaking about a doctor friend, he claims the medical professional told him: “I get lots of people in my surgery with a Napoleon complex. But I don’t buy them a pointy hat and a French army uniform.”

And speaking about a child who was born a boy but insisted from the age of three that she was a girl, Jeremy ranted: “Her parents had simply indulged this whim.

"When I was five I wanted to be Alan Whicker, but my parents didn’t buy me a blazer and send me to hospital to have my adenoids sewn up.”

Needless to say, furious readers took to their Twitter pages to share their views on Jeremy’s comments:

@JeremyClarkson People are killed for being trans, and you dare say the issues we face are “exaggerated”? You have some nerve.

Jeremy Clarkson knows as much about trans issues as I do about cars. But he gets PAID to spout a load of ignorant twaddle. #trans

What’s that, Jeremy Clarkson being ignorant and hateful towards trans people? How is this guy a cultural idol?

Jeremy Clarkson is a pointless sexist old dinosaur that needs putting in a recycling bin. @JeremyClarkson

Jeremy Clarkson’s column on trans issues (just why?) is predictably ignorant and inflammatory.

jeremy clarkson is a vile, disgusting creature. pass it on.

Jeremy has not yet commented on the backlash.