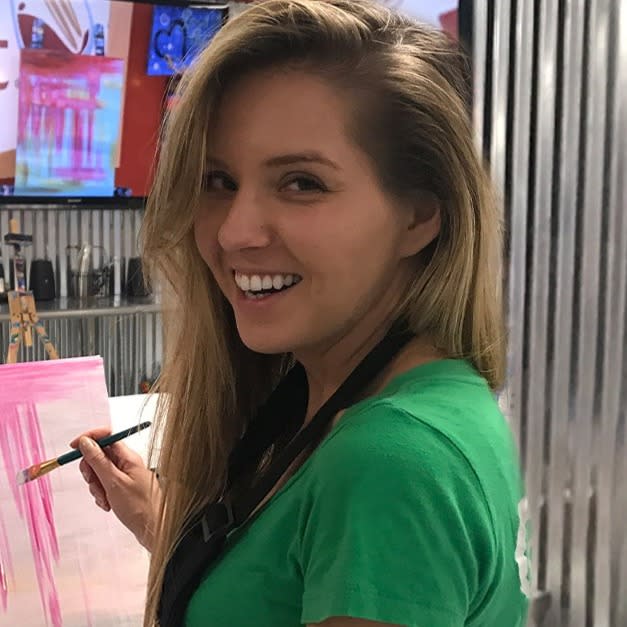 The tribes — Turtle Mountain Band of Chippewa, Spirit Lake Nation and the Standing Rock Sioux — alleged the state's mandate that voters have identification with a provable street address presents a voting barrier for Native Americans who live on reservations where there aren't street addresses, The Bismarck Tribune reported.

Meanwhile, the secretary of state’s office has said the state’s voter ID requirement is necessary to prevent voter fraud.

The deal Hovland signed this week includes provisions that aim to ensure Native American voters have valid IDs and can meet the address requirement.

The agreement will also allow tribes to quickly verify “set-aside” ballots, which are only counted when the voter proves his or her eligibility. This was a key element of the deal because many people who live on reservations lack transportation. Living far from polling sites makes returning to verify voting eligibility difficult.

The Campaign Legal Center and the Native American Rights Fund, which represented plaintiffs in the lawsuits, said the agreement is a relief and a “sweeping victory” for Native American voting rights.

“Collectively, the two tribes have over 7,000 residents of voting age that will benefit,” the groups said in a statement.

Secretary of State Al Jaeger said voter ID law requirements remain the same but that the agreement provides options and methods for identifying addresses and acceptable forms of identification, including tribal ID.

Under the deal, the state is required to reimburse each tribe up to $5,000 for the cost of issuing addresses and identification for this year’s election cycle. State officials must also continually seek legislative appropriation for those costs in future elections.

The state must also pay the mediator who worked to settle the dispute nearly $9,000, Jaeger said.