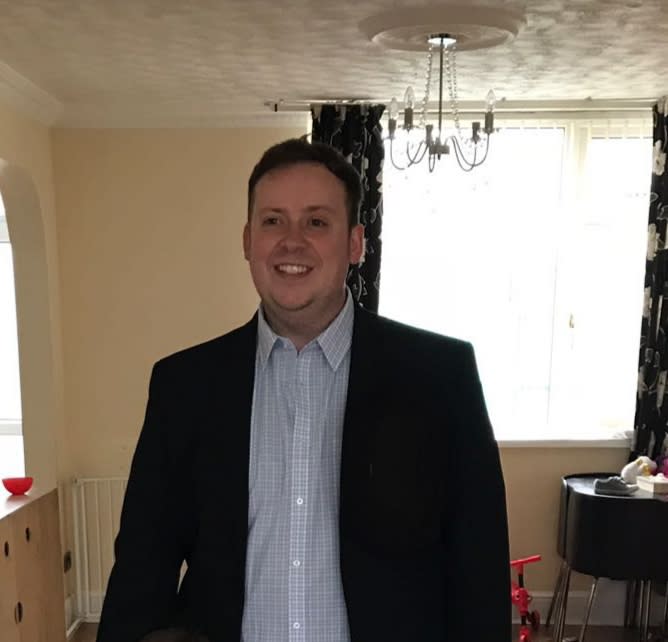 British film legend Dame Julie Walters has cast doubt on her future acting career, blaming the stress of the job for being diagnosed with cancer.

The Mamma Mia star was told she had stage three cancer in 2018 - and while she has now been given the all clear, she admits the diagnosis came with a sense of “relief” as it meant she didn’t have to work.

During an interview with The Times' Saturday Review, the 70-year-old told of her belief that acting is “not good” for her health and that it is directly linked to getting the deadly illness.

"Part of me was going, 'Oh my God! I've got cancer! Oh my God!' And I'm dealing with the shock of that, and it's all systems go to have it treated,” she shared.

"But there was also an element of going, 'I don't have to do any more work. I can actually get off this treadmill.' Because I had been working really hard and it seemed like a big excuse not to do anything. Cancer trumps everything.”

Discussing the diagnosis, she went on: "Acting caused it because of the way that I approach it. I have to be totally in it. Everything has to be just so.

"It's very stressful. You're immediately above the parapet. You're being judged. It's a stressful job and I don't sleep when I'm working. It's not good for me."

Walters made similar comments during an interview with Victoria Derbyshire for the BBC earlier this year.

She said of getting the diagnosis: "I was due to do two big series... and there were two films. And I just didn't have to do any of it. And that was wonderful."

Asked about the future of her acting career and taking on another role, she added: "It would have to be something I'm really engaged with.

"I'm not saying I'll never act again. But I certainly don't think I can go back to six days a week, five in the morning till seven o'clock at night."