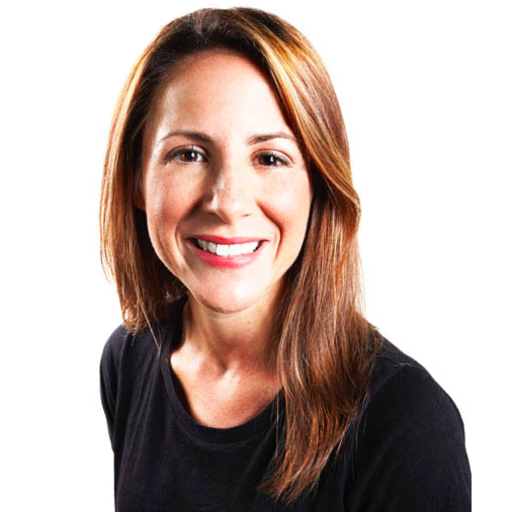 Who: “Empire” actor Jussie Smollett, two brothers questioned in his attack, the Chicago police and the rapt public following every beat of this strange case as it continues to unravel.

What: Smollett, who is black and gay, reported that he was attacked by two men and claimed his assailants made racial and homophobic slurs, put a rope around his neck, doused him in bleach and referenced “MAGA country” — suggesting they were supporters of President Trump. Law enforcement labeled the attack a hate crime, and celebrities, human rights groups, politicians and fans rallied to support Smollett. Presidential hopefuls Sens. Kamala Harris and Cory Booker called the attack “an attempted modern-day lynching.”
Since those initial reports, things have gotten complicated. Police took two brothers into custody as suspects, then released them amid reports that they claimed the attack was a hoax and that Smollett had hired them to stage the assault. Smollett released statements via lawyers refuting the hoax narrative and maintained that he is the victim. He admitted he knows the brothers, and employed one as a personal trainer, but denied their involvement in the attack.
Where: The alleged assault occurred in the downtown Chicago neighborhood of Streeterville.
When: According to Smollett, the attack occurred around 2 a.m. on Jan. 29. Reports suggesting that it was a hoax began within days, and the full details of the incident are still not known.
Why: Unclear. Early reports suggested Smollett staged the attack because his character was set to be written off “Empire.” Fox Entertainment and 20th Century Fox Television, which produces the show, called those reports “patently ridiculous.”
What’s next: Police say they hope to interview Smollett further to either corroborate or debunk details of the investigation. His spokeswoman said Smollett had no plans for further meetings. Law enforcement officials also revealed that the case could be headed toward a grand jury.
Backlash against the star, his doubters, police and the internet mob is growing. Smollett’s supporters feel betrayed that he may have fabricated the story to boost his career. Critics of the Chicago Police Department’s history of dealing with racially motivated violence are casting doubt on its handling of the case. Cultural critics are warning of the dangers of making snap judgments based on personal bias in the divisive Trump era. And … much more.

If the attack is a hoax — that’s the worst-case scenario.

“If Smollett’s story is found to be untrue, it will cause irreparable damage to the communities most affected. Smollett would be the first example skeptics cite when they say we should be dubious of victims who step forward to share their experiences of racist hate crimes or sexual violence. The incident would be touted as proof that there is a leftist conspiracy to cast Trump supporters as violent, murderous racists. It would be the very embodiment of ‘fake news.’ And that reason, more than any other, is why I need this story to be true, despite its ugliness and despite what it would say about the danger of the world I live in. The damage done would be too deep and long-lasting.” — Nana Efua Mumford, Washington Post
Trump supporters are routinely, and unfairly, villainized.
“If the way the Jussie Smollett fiasco was handled by national media is any indication, due process is becoming a foreign concept in a profession in which one is increasingly considered guilty until proven innocent. … The characters change but the story remains the same: If Trump or a Trump supporter is involved in an incident, guilt is assumed. Due process be damned.” — Joe Concha, The Hill
It’s dangerous to jump on the outrage bandwagon before all facts are known.
“This case is an object lesson in what happens when people in positions of political and cultural authority abandon critical thinking and pressure those who don’t abandon their circumspection under pain of being smeared as bigots. It also exemplifies the tendency of those arbiters to amplify ‘perfect crimes’ that advance their political agenda — and to ignore crimes that don’t.” — Noah Rothman, New York Times
Celebrity “activists” made a bad situation worse.
“Fame is a terrible drug, one that ruins the most promising people who get caught up in it. The cult of celebrity has proven itself once again of derailing the true work of everyday people fighting to survive. It’s high time that we begin to re-focus our attention on their efforts, and not the red carpet draw of those awaiting a close-up for being adjacent to the activism.” — Ernest Owens, Daily Beast
False accusers hurt all future victims.
“Those who oppose LGBTQ rights have also been somewhat empowered. Typically, when gay and transgender people are assaulted — even murdered — there is little national media attention given. And now, with Smollett’s possible hoax, the names of actual transgendered victims become even harder to hear. Look, it’s perfectly fine to sully one’s platform with a reckless indiscretion, but how do you forgive a celebrity who has potentially damaged the credibility of millions who are less fortunate?” — LZ Granderson, CNN
“It’s because of past false allegations that many people — myself included — did not believe Christine Blasey Ford, who accused Brett Kavanaugh, at the time a nominee to the Supreme Court, of sexually assaulting her three decades ago while they were both in high school. … Liars chill the atmosphere for real victims. I don’t know if Jussie Smollett made up his story or not. But I do know that the consequences of false accusations are severe, and often tragic.” — Christine M. Flowers, Philly.com

Men questioned for attack say Jussie Smollett paid them to stage crime.
Jussie Smollett attack: Police seek to re-interview ‘Empire’ star.
‘Empire’ actor sticks to his ‘attack’ story.
Brothers implicated ‘Empire’ actor in own attack: Source.
Our goal is to create a safe and engaging place for users to connect over interests and passions. In order to improve our community experience, we are temporarily suspending article commenting. In the meantime, we welcome your feedback to help us enhance the experience.
Start survey