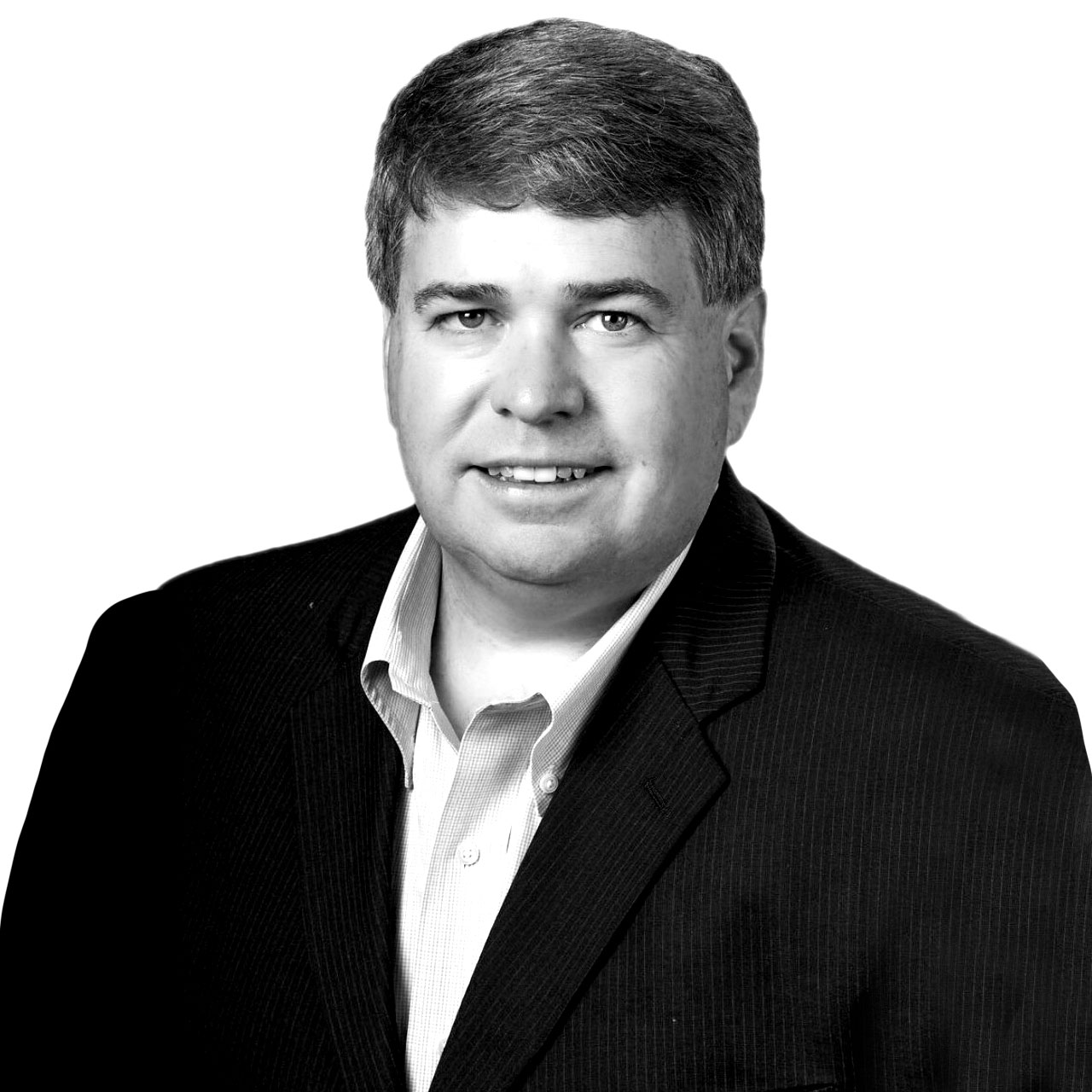 Matt Patricia, a 45-year-old white man raised in Central New York, and Trey Flowers, a 27-year-old Black man from Huntsville, Alabama, were talking in the spring following the death of George Floyd.

The two come from different places, different perspectives and different experiences, yet they work together, Patricia as the Detroit Lions coach, Flowers as one of the team’s defensive linemen. Patricia wanted to know what he could do to help. Flowers came up with a basic request.

That comment weighed on Patricia as video emerged Sunday of Jacob Blake being shot in the back by police in Kenosha, Wisconsin. Patricia wanted to do what was asked of him after the Lions returned from a scheduled off day on Monday.

So he held a team meeting, 100 some odd players, coaches and staff. Patricia spoke briefly and then opened the floor to discussion. What resulted was four hours of what numerous Lions players described as “heavy,” “emotional” and “powerful.”

Soon after, the players were in the locker room, still talking, when a consensus was reached. No one wanted to practice. The most important thing they could do was call off an afternoon of prep work and instead use their collective pulpit to tell the world that change, real change, has to come.

And the first bit of change is to listen to each other.

In doing so, the Lions became the first professional sports team in memory to cancel practice over social justice concerns.

“We can’t be silent,” Flowers said. “We can’t stay silent. It cannot be us going through our regular day. So today we stand unified.”

Flowers wanted to keep the message simple because he knew how canceling practice could be viewed. He wasn’t wrong. Almost immediately, social media and local sports radio descended into a predictable argument over these kinds of issues.

It’s similar to the aftermath of a mass shooting, whether it’s at a concert or a school, where too many people retreat to their corners and shout the same, old arguments. Nothing gets done, and it’s just a matter of time before the next one occurs.

That can’t be the way forward. Communication, perspective and respect has to be part of it.

“One thing we understand about America and people in America is the narrative can get shifted,” Flowers said. “We understand … we might step on some toes, you might ruffle some feathers, but in order for change to happen, in order for something to happen, someone has to be uncomfortable.

“Everyone inside these walls understands that, understands ... the backlash that may come with it, the way the media might depict it, how fans might depict it, how they say there is no room for politics in football,” Flowers continued. “We understand that someone is going to try to screw the narrative, try to get the message lost, but we are going to try to stay focused on the message.”

His message is to talk to each other and try to understand each other. In Detroit, the players did. The impact was considerable.

Taylor Decker, a white offensive lineman, said he was taken by the story an African American teammate told about his mother calling him everyday to make sure he successfully made the 23-minute drive from the Lions’ practice facility to his apartment. She worries that with an out-of-state license and license plate, it could all go wrong.

Decker, who hails from Ohio, said he has an out-of-state license, too, plus a busted light on his car. But “not for one second” is he “concerned about making it home” each day.

“Hearing the pain in the voice of guys that I care about, guys that I love,” Decker said. “Guys that are great men, great fathers, great husbands. They shouldn’t have to go through that.”

Matthew Stafford, the white starting quarterback, said football has allowed him to listen to all different perspectives for years now — not just racial, but geographic, socioeconomic, political and so on. It’s opened eyes and changed opinions. His wife, Kelly, recently apologized for criticizing Colin Kaepernick a few years ago, and together, they made a $1.5 million donation to social justice initiatives at their shared alma mater, the University of Georgia.

Tuesday was no different.

“Feeling what my teammates are going through, it hurts and it hurts a lot,” Stafford said. “When people you care about go through things like that, it’s tough. I wish America, I wish everybody could be on these calls or be in these meetings. I feel so lucky and privileged to be a part of it.”

Of course, not everyone can. Not everyone works in football, where all kinds come together and try to form a team. Not everyone is surrounded by such diversity, including the diversity of opinion and experience.

Patricia, for one, understands the power in that and, perhaps, by skipping a practice, he can get others to seek out these conversations in any way they can.

“If that helps one person, then that’s worth it,” Patricia said.

Yes, this was just one team and just one practice. There are no simple solutions or easy paths forward. The situation is complex. Entrenchment is everywhere, more closed minds than open hearts. No one here is naive to that.

Yet, they hope the central message from skipping practice can avoid being twisted, turned and treated like a political piñata.

“It can be so simple,” Patricia said. “Just listen.”

Is that too much to ask?