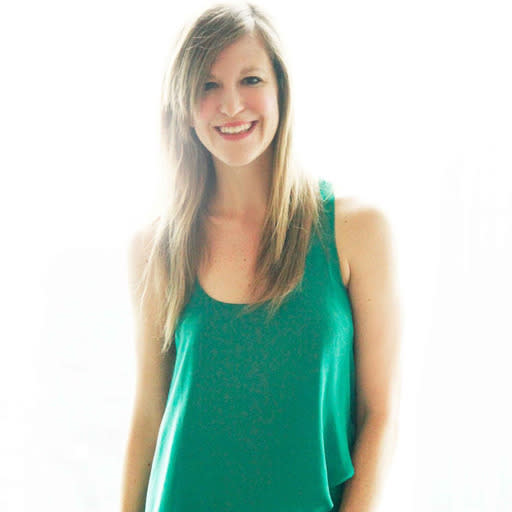 Justin Bieber has an important message he wants to share with the world: He doesn’t have hickeys.

The singer posted a fuzzy close-up photo of his neck covered in red marks on Instagram over the weekend with the message, “In case people think these were hickeys, I’ve been having neck problems and it’s from this tool called a Graston to scrape the stagnant blood and scar tissue LOL.”

“Graston” is actually the Graston Technique, an instrument-assisted soft tissue technique that helps practitioners break up scar tissue in a patient’s muscle. The technique uses various stainless steel instruments that are scraped over the skin — and hickey-like bruises can form as a result.

According to the official Graston Technique website, the therapy is used at 2,700 outpatient facilities and more than 384 pro and amateur sports organizations, and is currently taught at 45 colleges and universities.

But does scraping some metal over your skin actually do anything? Chiropractor Jay Greenstein, DC, vice chairman for the Council on Chiropractic Guidelines and Practice Parameters and CEO of Sport & Spine Rehab says yes.

“No question about it, it’s effective,” he tells Yahoo Health.

Greenstein explains the process this way: A lot of times when people have an acute injury or a chronic, repetitive stress injury, scar tissue can build up, causing pain, limited movement, and loss of flexibility. The pressure from the Graston Technique breaks up that scar tissue and helps to stimulate blood flow, which can help a patient heal.

Greenstein admits that it’s “not the most comfortable experience,” adding, “it’s definitely one of those situations where it’s no pain, no gain.”  However, he says a patient shouldn’t feel sore more than 24 hours after having the procedure done.

Healthcare providers have to be trained and certified in order to perform the technique so that they know to apply the right amount of pressure for the right duration in order to get a good response without making the process too intense.

How much of the Graston Technique a patient will need depends on the location of their injury (it can be used all over the body) and what condition they’re suffering from, but Greenstein says people will typically see “significant” results in six to 12 visits.

Related: How to Tell Good Pain From Bad Pain

Not everyone is convinced that Graston is a good move. Evie Vlahakis, a physical therapist practicing in New York City, tells Yahoo Health that there are no “high quality clinical trials as of yet that validate its efficacy.”

Vlahakis says there are other treatments and therapies that work well for muscular injuries such as manual mobilization and manipulation, soft tissue, connective tissue treatment and various other physical therapy interventions.

“I would not trust an unskilled trainer or exercise person to push down on fibrotic tissue in hopes that they can break it with a piece of metal,” she says. “This might be the gadget of the year for Justin Bieber, but nothing replaces the skilled hands of a physical therapist”

But Greenstein says the technique alone won’t fix an issue — it has to be paired with other stretching and rehabilitation motion exercises to get good results: “It’s not in and of itself a magic bullet.”

Interested in trying the technique for your pain? It’s typically performed by chiropractors, physical therapists, athletic trainers, and some massage therapists.

Greenstein says it’s important to make sure a practitioner is certified in the technique in advance. “None of this is dangerous,” he says, “but it’s a matter of getting the most out of the experience.”

It also doesn’t seem like the hickey-like bruises stick around for long — Bieber’s red marks don’t make a cameo in subsequent Instagram posts.

Read This Next: 3 DIY Fixes for Your Achy Neck