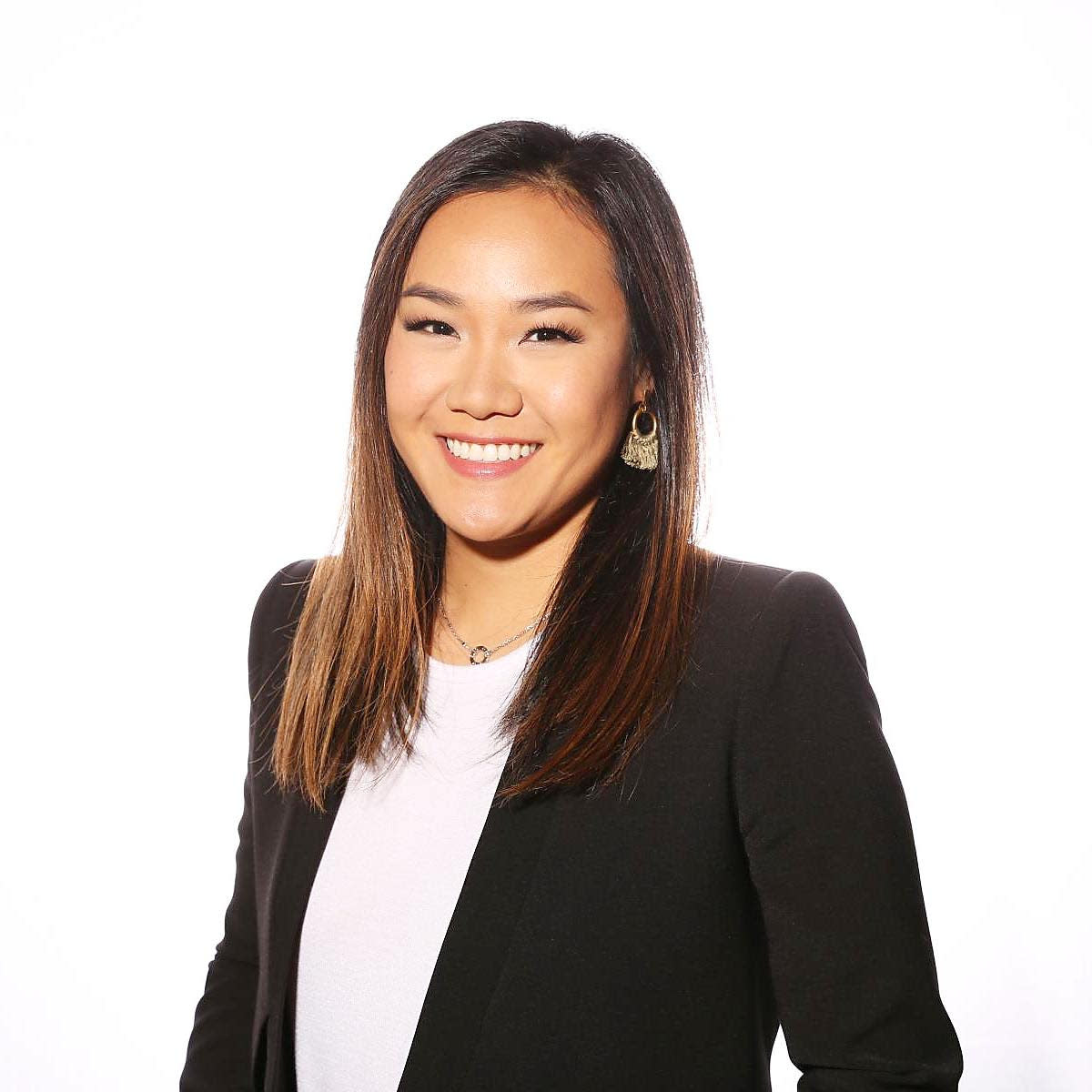 Analysts are expecting to see same-store sales acceleration at Kroger when it report ahead of the opening bell. The grocery chain previously estimated same-store sales growth between 2% to 2.25% for the full year. Kroger is expected to report adjusted earnings of 42 cents per share on $28.35 billion in revenue during the second quarter, according to data compiled by Bloomberg.

Competition in the grocery space as been fierce as rivals Walmart (WMT) and Amazon (AMZN) put pressure on legacy chain Kroger. Some analysts have warned that an activist investor could get involved if Kroger doesn’t deliver stronger financial results. Profitability will be a focal point for investors when Kroger reports.

Shares of Kroger have been severely underperforming this year. The stock has fallen 5% in 2019, while the broader market and Amazon rose 21% and Walmart jumped 26%. The options market is implying a 8.36% move in either direction following Krogers report.

Meanwhile, after the market close, Broadcom is gearing up to report earnings. The chipmaker is expected to report adjusted earnings of $5.13 per share on $5.52 billion in revenue during its third quarter.

In Broadcom’s previous quarter, CEO Hock Tan warned that the company sees slowing demand due to geopolitical uncertainties. Broadcom slashed its outlook as a result, and that sent investors into a frenzy. Investors will likely be paying close attention to commentary from Broadcom’s management on the current macro environment and and updates regarding the previously mentioned impact to sales due to Huawei.

Broadcom shares have been underperforming its peers this year. Shares jumped 19%, while the ETF tracking the semiconductors, SMH, soared 39% in the same time period.