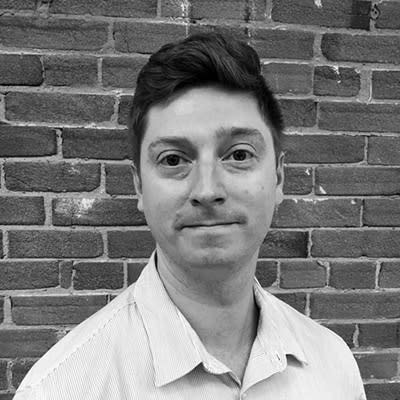 Global spending on legal cannabis will reach US$40.6 billion by 2024, according to a new projection by Arcview Market Research and cannabis industry analysis firm BDS Analytics.

The annual "State of the Legal Cannabis Markets" report released on Thursday is calling for the market to nearly triple from the US$14.9 billion in spending that researchers projected for this year as legal sales gain momentum in more jurisdictions.

“North America will almost certainly continue producing the lion’s share of legal spending, particularly as more U.S. markets transition from medical-only access for a limited pool to full legalization with sales open to all legal adults,” Tom Adams, managing director of industry intelligence at BDS Analytics, wrote in the report.

In Canada, Arcview and BDS are calling for total legal cannabis sales to reach $5.2 billion by 2024. Ontario is expected to account for the bulk of Canadian annual spending at $1.84 billion, followed by Alberta, British Columbia and Quebec.

Medical and adult-use spending for 2018 was estimated to be $570 million. Canada legalized recreational cannabis sales on Oct. 17, 2018.

“Though less spectacular than many had expected and smaller than forecast in previous editions of this report, Canada’s launch of adult-use cannabis should be considered a success,” the report said. “Despite initial supply chain shortages and regulatory hurdles, sales of legal adult-use cannabis in Canada reached an estimated $113 million during the final two-and-a-half months of 2018.”

Investors saw their cannabis stocks decline sharply in late 2018. It was followed by a rally in early 2019, fuelled by continuing consolidation in Canada and dramatic expansion activity in the United States.

The report said the year ahead will be shaped by many factors including the continued evolution of cannabis retail in Canada, the roll out of next generation products like edibles and vape pens, and the federal election in October.

“With profits scarce, investors are rewarding revenue growth since it is indicative of the likelihood of making it into the top tier of companies big enough to survive when the industry growth slows to a more normal pace,” Adams wrote.

He cites Corona beer-maker Constellation Brands Inc.’s (STZ) major investments in Canopy Growth Corp. (WEED.TO) as the “date of cannabis investment growing up.” The report expects the next “graduation” for publicly-traded companies will be triggered by U.S. federal legalization.

“When that happens, probably in the 2021-2024 period after the next national elections in the U.S . . . many more giants from the agriculture, consumer products and retail sectors will step in to buy cannabis companies, delivering substantial payout to those daring enough to have started building them during the madhouse last days of federal prohibition,” the report said.

Download the Yahoo Finance app, available for Apple and Android.