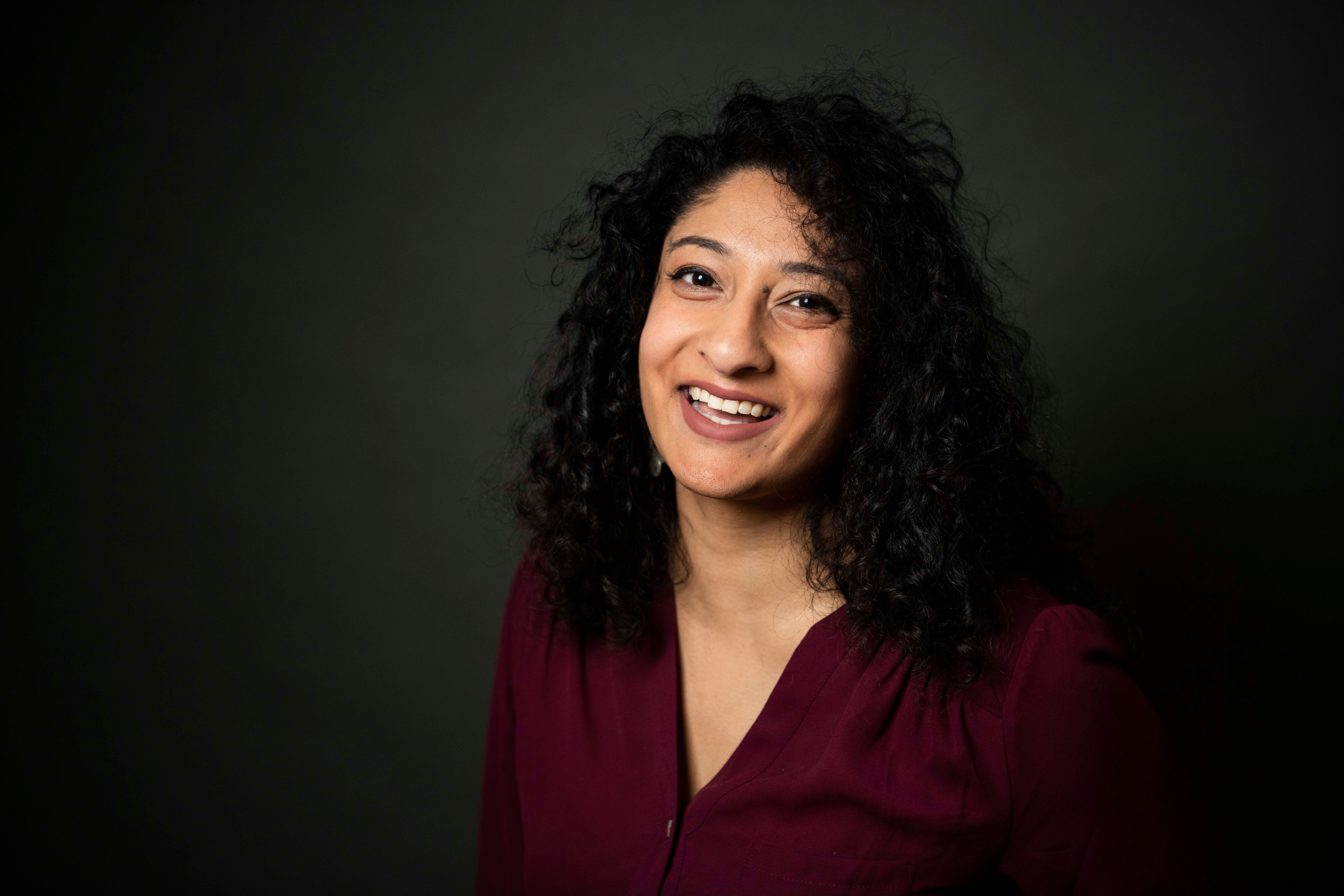 A police major in Louisville, Kentucky, reportedly sent a message to her officers last month saying that the people protesting racial injustice and police brutality “do not deserve a second glance or thought from us” and will be washing cars, working at Walmart or living in their parents’ basements “for their entire life.”

The message obtained by the Courier Journal was allegedly written by Maj. Bridget Hallahan, who oversees the Louisville Metro Police Department’s Fifth Division. The Courier Journal published its contents on Wednesday ― the same day that the city faced widespread protests over the lack of charges against officers involved in the high-profile shooting death of Breonna Taylor.

“These ANTIFA and [Black Lives Matter] people, especially the ones who just jumped on the bandwagon ‘yesterday’ because they became ‘woke’ (insert eye roll here), do not deserve a second glance or thought from us. Our little pinky toenails have more character, moral, and ethics, than these punks have in their entire body,” Hallahan wrote, according to the Courier Journal.

“Do not stop to their level. Do not respond to them. If we do, we only validate what they did. Don’t make them important, because they are not. They will be the ones washing our cars, cashing us out at the Walmart, or living in their parents’ basement playing [Call of Duty] for their entire life.”

Don't make them important, because they are not. They will be the ones washing our cars, cashing us out at the Walmart, or living in their parents' basement playing [Call of Duty] for their entire life. An anti-protester message allegedly written by Maj. Bridget Hallahan of the Louisville Metro Police Department

In addition to disparaging protesters, Hallahan reportedly claimed without specifics or evidence that officers and their families have been “doxed” by people who don’t like being ordered around by police.

“There is currently no recourse we have for incidents involving the doxing of officers or their families,” the message reads, according to the Courier Journal. “What we can do is speak up against them and put the truth out there. Through the [Public Information Office] and the LMPD [Facebook] page, we will come back at them on their own page to let them and everyone else know they are lying. We will print the facts. I will see to it.”

The police department did not immediately respond to HuffPost’s request for comment, though Sgt. Lamont Washington told the Courier Journal that the department is looking into the matter.

This is the second disparaging message sent within the police department that has been revealed this week. Sgt. Jonathan Mattingly ― who was one of the officers involved in the Taylor shooting ― wrote an email to his fellow officers early Tuesday railing against “thugs” and claiming that he and his colleagues “did the legal, moral and ethical thing that night.”

“You DO NOT deserve to be in this position. The position that allows thugs to get in your face and yell, curse and degrade you,” Mattingly, who is white, wrote in a 2 a.m. email to about 1,000 officers, according to Vice News. Mattingly’s attorney later confirmed to several news outlets that his client sent the email.

New: LMPD Sgt. Jonathan Mattingly (who is being investigated as part of Breonna Taylor’s case) sent an email to around 1,000 officers at 2am that calls protestors thugs, complains about the government enforcing civil rights violations, and claims this is "good versus evil” pic.twitter.com/VcuyPDP790

Police executed a botched raid early on March 13 at the apartment of Taylor, a Black medical technician, and her boyfriend Kenny Walker, who were both asleep. They entered under a warrant as part of a narcotics investigation that did not involve Taylor or Walker. Mattingly was one of three officers who fired over 20 gunshots, several of which hit the 26-year-old woman and killed her. Walker, a legal gun owner who said he did not hear the police announce their presence before breaking into the apartment, shot Mattingly once in the leg.

Last week, Taylor’s family reached a $12 million settlement in their wrongful death lawsuit against the city. The family had also hoped for manslaughter charges against the officers, but the grand jury did not agree.

Detective Brett Hankison was indicted on three counts of first-degree wanton endangerment ― a felony that comes with a potential prison sentence of up to five years under Kentucky law. The charges were tied to shots fired into neighboring apartments, not those shot inside Taylor’s. No murder charges were filed against any of the three cops ― in fact, Mattingly and Officer Myles Cosgrove were not charged at all.

Kentucky Attorney General Daniel Cameron said that he would not be releasing the grand jury report due to an ongoing FBI investigation, but that the officers were “justified in their use of force.” Ben Crump, an attorney for Taylor’s family, said in a tweet that the decision to not charge any of the officers with murder was “outrageous and offensive.”

Mattingly and Cosgrove have been on paid administrative leave since Taylor’s death; Hankison was fired in June after a police department review found that he had “wantonly and blindly” fired 10 rounds into Taylor’s apartment.

Taylor’s death was one of several high-profile police killings of Black people this year. After protests spread nationwide in response to the death of George Floyd in Minneapolis this May, many activists called for renewed attention to Taylor’s case, noting that the deaths of Black women often don’t get the same level of public outrage.

People in Louisville have been protesting for months, calling for justice in Taylor’s shooting and for the arrest of the officers involved. Anticipating civil unrest following the grand jury’s decision, Louisville Mayor Greg Fischer declared a state of emergency on Tuesday with the goal of providing an “extra layer of security” for potential protesters. By Wednesday afternoon, police in riot gear were making arrests amid the demonstrations.