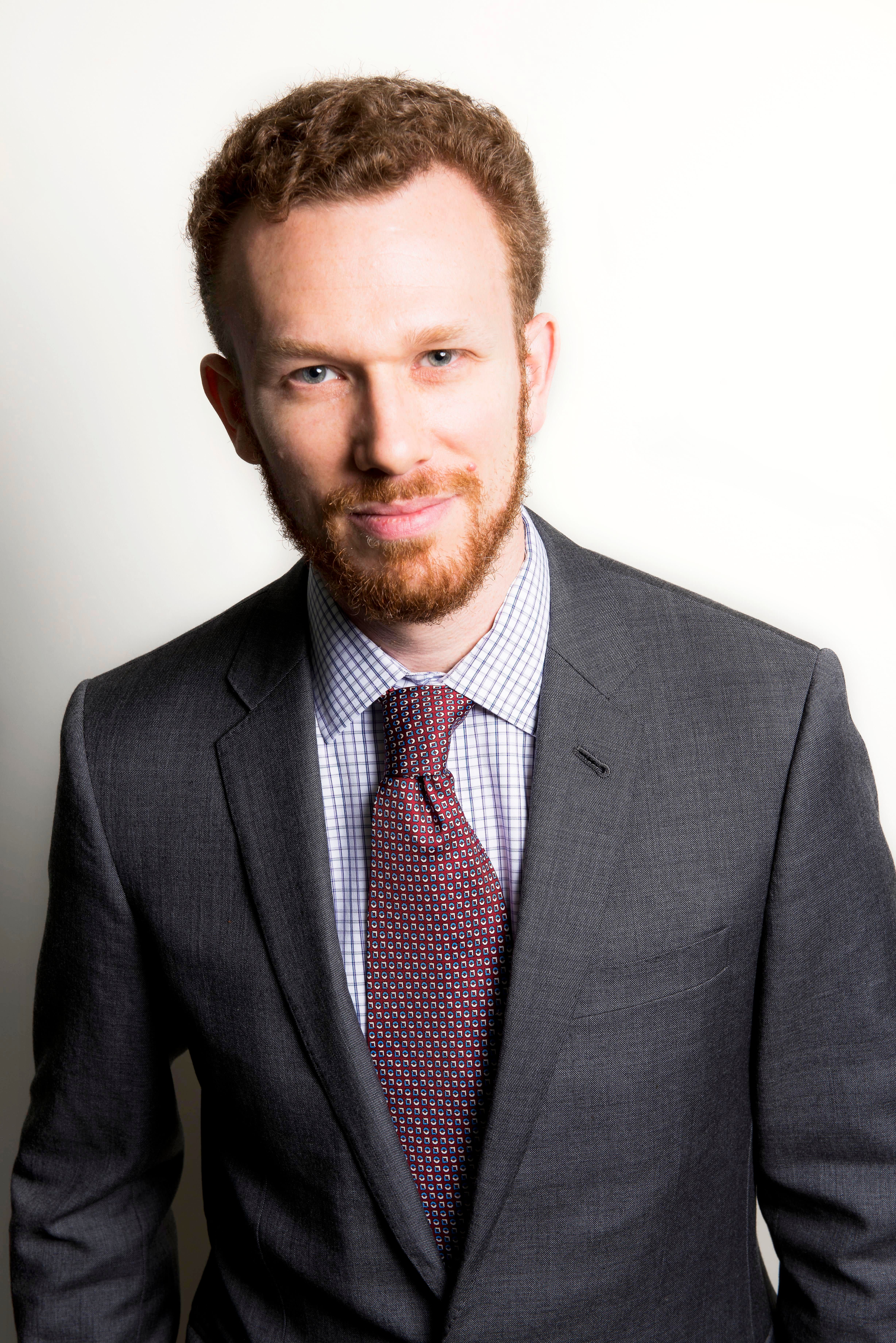 Vital lawsuits that will determine whose vote will count and whose will not are still pending with fewer than 40 days left until Nov. 3, Election Day.

Republicans in key swing states are pushing to overturn crucial court rulings that expanded access to absentee and mail-in voting during the coronavirus pandemic.

These cases could decide the election. They will determine how many ballots cast through the mail are either counted or invalidated because of minor errors made by the voter or delayed mail delivery. Even a relatively small number of ballots going uncounted could have major implications: The 2016 presidential contest was decided by just tens of thousands of votes across three states.

Most elections don’t involve a litigation frenzy. But the pandemic, coupled with a U.S. Postal Service crippled by both the virus and new leadership, has driven both parties to the courts.

Voting rights advocates and Democratic Party lawyers have sued in more than two dozen states seeking to ease or eliminate restrictions on absentee and mail-in voting practices. Republicans, led by President Donald Trump, have sued or intervened in 20 states trying to either maintain those restrictions or overturn newly enacted laws expanding absentee and mail-in voting rights.

The question now is whether federal appeals courts, and ultimately the Supreme Court, will uphold lower court rulings that reduced barriers to counting ballots in the general election. In litigation during this year’s primary season, the Supreme Court and federal appeals courts routinely overturned lower court rulings that had loosened restrictions on voting absentee or by mail during the pandemic.

“The federal judiciary is not being a great avenue for relief,” said Sylvia Albert, director of voting and elections at Common Cause, a nonpartisan nonprofit. “Some state courts have provided more. And that’s where you’ve seen more orders for expanded access.”

These appeals are part of Trump and the Republican Party’s $20 million Protect the Vote litigation campaign. It flows from their belief that Trump has a better chance of winning the election if fewer votes are cast and counted, particularly those likely to be cast by groups who favor his opponent. The lawsuits are a more formal expression of Trump’s efforts to spread disinformation baselessly casting doubt on the validity of absentee balloting, whether mailed or delivered by hand.

Trump also wants to seat a new justice before Election Day because he thinks “this will end up in the Supreme Court.” And he refuses to say that he’ll accept the results of the election or allow a peaceful transfer of power unless ballots favoring his Democratic opponent, Joe Biden, are discounted.

“Get rid of the ballots and you’ll have a very peaceful — there won’t be a transfer, frankly. There will be a continuation,” the president said on Wednesday.

“My biggest risk is that we don’t win lawsuits,” Trump said in June. “We have many lawsuits going all over. And if we don’t win those lawsuits, I think — I think it puts the election at risk.”

So far, Trump’s side has lost most of its latest legal battles, but Republicans are now appealing those rulings, including all the way up to the Supreme Court. These cases are likely to be decided before the Republican-controlled Senate votes on Trump’s next high court nominee.

Over the last month, federal courts in Georgia and Wisconsin and state courts in Michigan and Pennsylvania lifted restrictions on absentee and mail-in voting that could be critical to ensuring voters aren’t disenfranchised due to conditions out of their control. The decisions in each state extended the ballot receipt deadline to allow ballots to count if they are received a few days after Nov. 3 so long as they were postmarked on or before Election Day.

Mailed absentee ballots in Michigan that arrive up to 14 days after Nov. 3 will remain valid so long as they were postmarked at least one day before Election Day, according to the Sept. 18 ruling. That decision also lifted the restrictions that limited those assisting in returning an absentee ballot to family members, co-residents and election clerks; now allow anyone can help during the five days before Election Day. (A separate Sept. 17 decision lifted the state’s ban on free or discounted transportation to election sites.)

In Wisconsin, absentee ballots postmarked by Nov. 3 will count if they arrive up to six days after Election Day under a Sept. 21 decision. The ruling also extends the online and mailed registration deadline from Oct. 14 to Oct. 21.

A federal district judge ruled on Aug. 31 to extend Georgia’s ballot receipt deadline for mailed absentee ballots to allow ballots postmarked by election day to remain valid if they arrive up to three days later.

The Pennsylvania Supreme Court similarly ruled last week that mailed ballots in that state will remain valid if they arrive by Nov. 6.

In North Carolina, the state’s bipartisan five-member Board of Elections voted unanimously in favor of an agreement to settle a lawsuit by extending their state’s ballot receipt deadline. A judge still must approve the settlement.

A legal challenge brought by Trump and the Republican National Committee to Nevada’s vote-by-mail statute, which was enacted over the summer, failed after it was dismissed by a federal judge on Sept. 21. In South Carolina, a federal judge ruled last week in favor of waiving the witness requirement for absentee ballots due to the pandemic.

But now many of these rulings will go before either appeals courts or the Supreme Court. Republicans have already appealed, plan to appeal or otherwise challenge the rulings in Georgia, Michigan, Pennsylvania and Wisconsin. And a federal appeals court quickly stayed the lower court ruling in South Carolina to remove the witness requirement for absentee ballots.

In North Carolina, meanwhile, the two Republican election commissioners resigned in protest of the settlement, arguing that the outcome wasn’t what they thought they had agreed to. Democrats dispute the claim that the two were misled. This could lead to even more litigation.

The Pennsylvania Supreme Court’s ruling extending the ballot receipt deadline could be the first case to go before the U.S. Supreme Court.

Normally, decisions made by a state’s highest court are the last word on election matters. “What this appeal is saying is that that state court got it so wrong that it can’t stand,” said Albert, adding, “That’s unusual.”

The Pennsylvania appeal, and the potential for further appeals, also comes at a precarious time for voting rights before the Supreme Court. The death of Justice Ruth Bader Ginsburg leaves the court with an ideological split of five conservatives and three liberals. Over the summer, the court repeatedly overturned earlier rulings granting greater allowance for absentee voting during the pandemic. It may well continue to do so. But now any chance it would change course would require one more conservative justice to switch sides than before.

We want to know what you’re hearing on the ground from the candidates. If you get any interesting ― or suspicious! ― campaign mailers, robocalls or hear anything else you think we should know about, email us at scoops@huffpost.com.