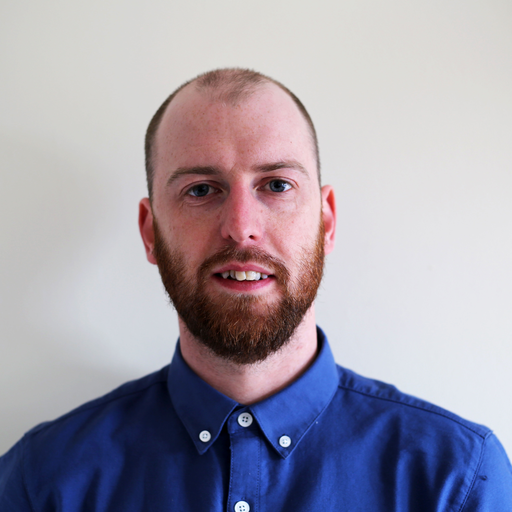 When Joe Christie saw a woman drop a tenner in the street, he did what all good Samaritans would do – and picked it up to return it.

The musician was walking down Streatham High Street in south London when he saw a £10 note fall from a woman’s jacket pocket.

But, before he had chance to explain, she replied with a shocking response.

Posting on Facebook, he said: “20 minutes ago i was on Streatham high street in South London. A woman about 3 metres in front of me no older than 30 dropped a £10 note from her jacket pocket.

“I picked it up,walked up to her an said ‘Excuse me luv’

“Before i had a chance to finish my sentence she said “Sorry I’m not into Black boys” and walked off in a hurry.”

But, despite the her unbelievably rude response, he didn’t let it get him down – and made the most of it.

The post was accompanied by a picture of the remaining £7.05p – and ended with him chirpily adding: “Thanks for buying me lunch.”