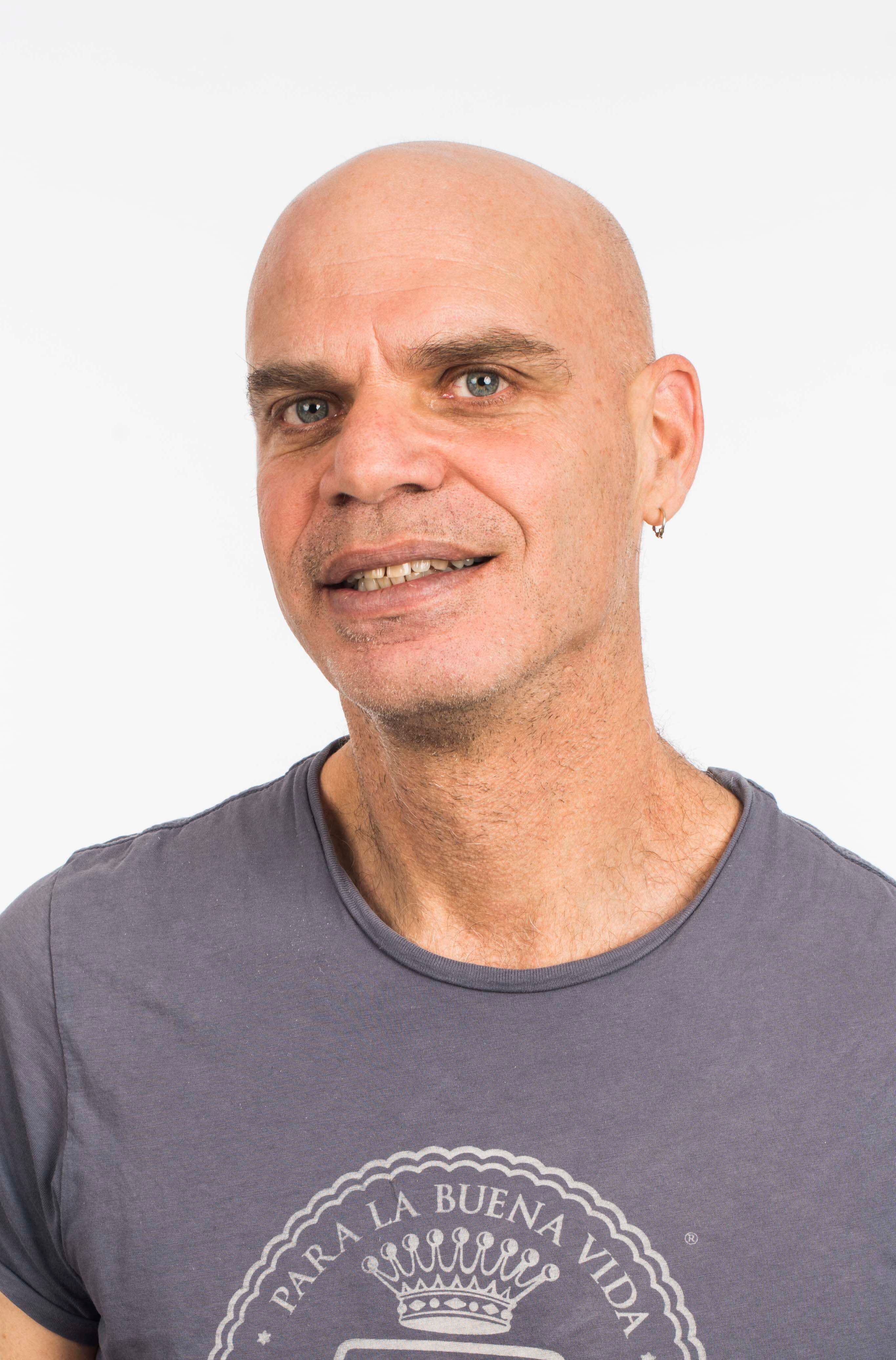 ESPN reporter Maria Taylor just slam-dunked on yet another fellow media member who crossed the line.

After she made an inadvertent mistake in leaving Los Angeles Lakers star Anthony Davis off her All-NBA ballot over the weekend, Fox Sports analyst Doug Gottlieb came for her. “Why does Maria Taylor have a vote? Real question,” he wrote on Twitter. “She is a studio host/sideline reporter in her first year covering the league.”

Why does Maria Taylor have a vote? Real question. She is a studio host/sideline reporter in her first year covering the NBA. She works a ton, not just on the league. No reason for her to have a vote https://t.co/Sy2M2jW9Pb

Taylor, a former University of Georgia basketball and volleyball player who is a sideline reporter for the sports network and a host of “NBA Countdown,” had an answer for that. “Because I PLAYED basketball...I COVER the league. And I DESERVE everything I’ve worked hard for.”

Because I PLAYED basketball...I COVER the league. And I DESERVE everything I’ve worked hard for. https://t.co/JwLjk6dsb9

Gottlieb, a bit of a hot take specialist who once worked for ESPN, didn’t let up in questioning Taylor’s cred and found himself playing defense.

It ain’t sexist. Don’t care that she is a wonderfully talented woman. In covering the NBA - to be a host, one who is working all over the place, she is being asked to do something she isn’t the most qualified to do. Period https://t.co/eZXn1LVwv3

Taylor ― who days earlier fended off a sexist comment from a Chicago radio host about her outfit on Monday Night Football, prompting his firing ― summed up what she’s been up against lately.

Wow it’s been a long week. But if everyone would now like to take away my voter privileges because of a CLEAR mistake. Please feel free.