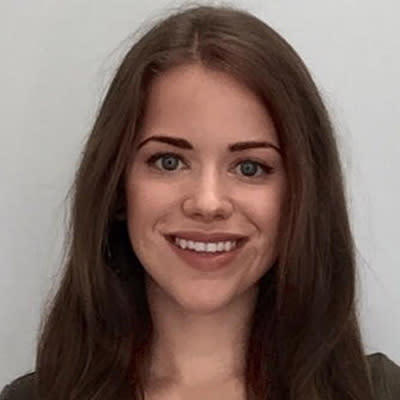 The Duchess of Sussex gave birth to her first child, a son named Archie, earlier this month.

The infant’s birth certificate was released this afternoon, revealing he was born at Portland Hospital in Westminster.

Aside from this revelation, most of the information contained in the certificate is already public knowledge – including the full names of Archie Harrison Mountbatten and his parents, Rachel Meghan Markle and His Royal Highness Henry Charles Albert David Duke of Sussex.

However, there is one crucial detail that has people scratching their heads: Meghan Markle’s occupation is listed as “Princess of the United Kingdom”.

The birth certificate of Archie Harrison Mountbatten-Windsor, son of the Duke and Duchess of Sussex pic.twitter.com/9kvv7teEiB

We all know that Prince Harry is a Prince. He has officially held the title, “Prince Henry of Wales”, since his birth, although he has gone by “Duke of Sussex” since his wedding.

Meghan has been called “Meghan, Duchess of Sussex” since her marriage on 19 May last year, but has never been officially referred to as Princess Meghan.

READ MORE: Does Archie look more like Harry or Meghan?

However, as the wife of Prince Harry, Meghan is entitled to use the female equivalent to his title – therefore she can go by Her Royal Highness Princess Henry of Wales.

However, much like her sister-in-law the Duchess of Cambridge, Meghan Markle goes by her duchess title.

Although it has never been commented on by the royal family, it is believed the Princess of Wales titles are not used because of their links to Diana, Princess of Wales, who died tragically in a car crash in 1997.

It is likely this is why Camilla, Duchess of Cornwall, the second wife of Prince Charles, does not use the princess title either.

This is a privilege reserved by those of royal birth, such as Prince Harry’s cousins, Princess Eugenie and Princess Beatrice.