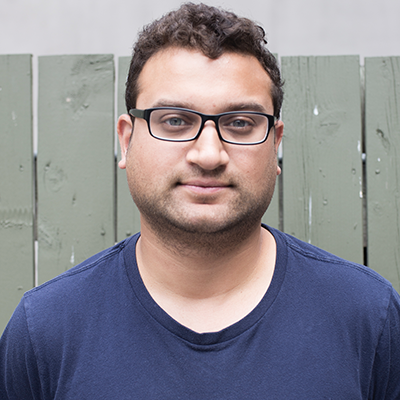 Luka Magnotta, the Canadian convicted of a first-degree murder and subject to an Interpol-led manhunt, won’t be released from prison early despite fears that COVID-19 could have a disastrous impact on prisoners.

Magnotta’s mother, Anna Yourkin, is begging for her son’s release, concerned that her son might contract the virus while imprisoned.

Yourkin told TMZ that she’s constantly worried about her son’s safety as he’s currently in a maximum-security prison in Quebec, with no chance of parole.

Yourkin also said her son deserves a second chance, suggesting he’s been rehabilitated after serving a quarter of his sentence.

TMZ reported that the Port-Cartier Prison saw 15 inmates contract the virus as of May 14.

“Mr. Magnotta is not eligible, under law, for parole” until June 4, 2034, Correctional Services Canada said in a statement obtained by the National Post.

Magnotta was convicted for the murder of Jun Lin, a Chinese international student at Montreal’s Concordia University. The case drew international coverage in large part due to the brutal manner of the murder as Magnotta dismembered Lin’s body and posted a video featuring several gruesome acts. The case became the subject of a Netflix docuseries entitled Don’t F*** with Cats in which a group of internet sleuths attempt to find the elusive criminal in a worldwide, years-long operation.

The 37-year-old mailed parts of Lin’s severed body to the Conservative Party of Canada among other institutions, while Canada Post foiled an attempt for him to deliver Lin’s body parts to the Liberal Party of Canada.

During the manhunt, Magnotta fled from Montreal to Paris. He was eventually captured in a Berlin cafe and was sent back to Canada in June 2012.