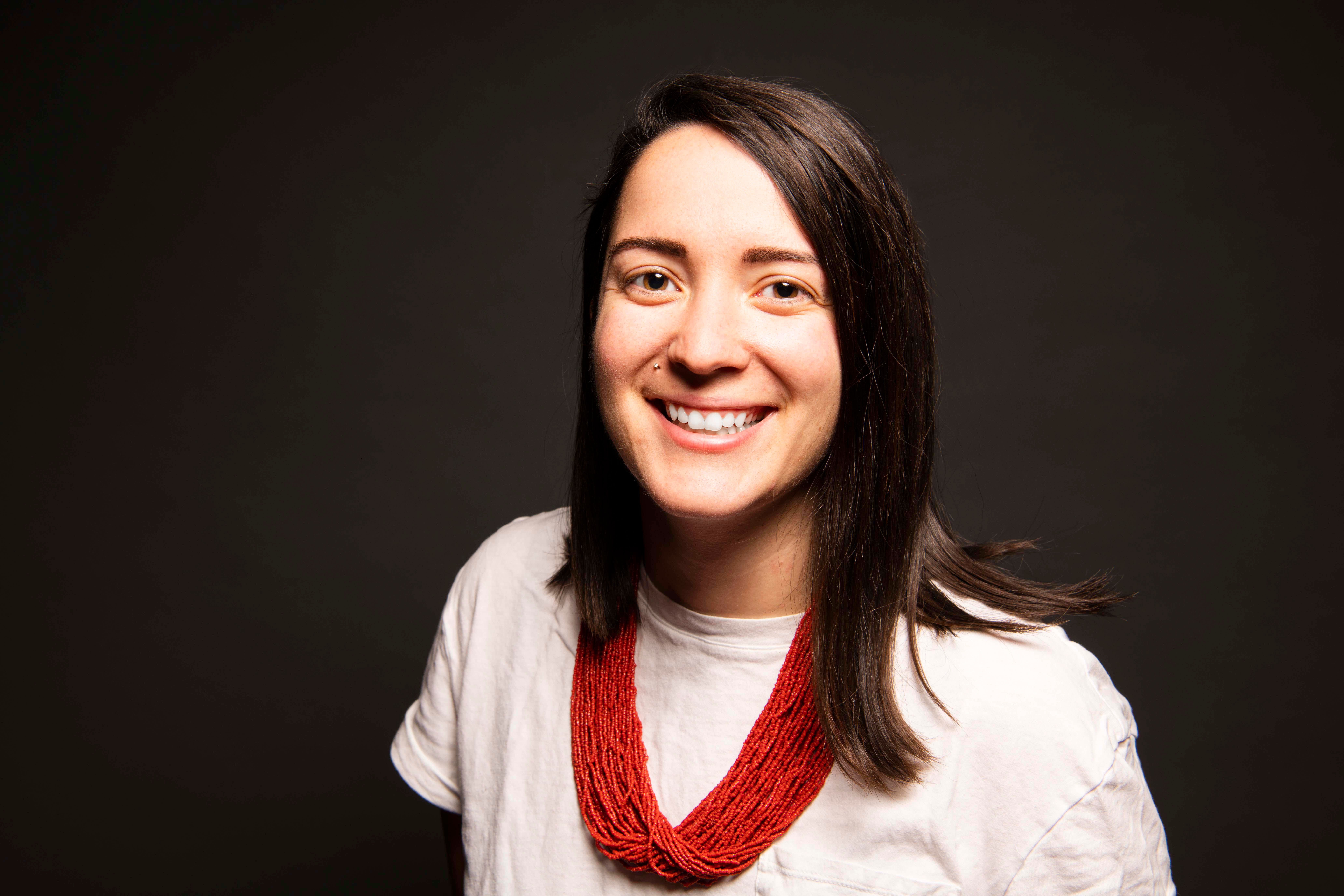 Speaker of the House Nancy Pelosi (D-Calif.) on Sunday left open the possibility of using the impeachment process to prevent the Republican-controlled Senate from confirming a new Supreme Court associate justice in the next few months.

George Stephanopoulos, host of ABC’s “This Week,” told Pelosi that some people have suggested the House could move to impeach President Donald Trump or Attorney General William Barr “as a way of stalling” the judicial nomination process.

“Well, we have our options. We have arrows in our quiver that I’m not about to discuss right now,” Pelosi said before pivoting to discuss the upcoming election and the coronavirus pandemic.

“This president has threatened to not even accept the results of the election with statements that he and his henchmen have made,” she said. “So right now, our main goal ... would be to protect the integrity of the election as we protect the American people from the coronavirus.”

Stephanopoulos pressed Pelosi: “But to be clear, you’re not taking any arrows out of your quiver? You’re not ruling anything out?”

Pelosi hesitated before responding, adding that Democrats will use “every arrow in our quiver” to protect democracy.

“We have our options. We have arrows in our quiver that I’m not about to discuss right now,” Speaker Pelosi tells @GStephanopoulos when pressed on what Democrats would do if Pres. Trump and Republicans push a SCOTUS nomination ahead of the Nov. 3 election. https://t.co/MCxVZDHboU pic.twitter.com/9Rd1sXdIQW

The House impeached Trump in December, and the Senate ultimately acquitted him in February. Many of his Republican allies have called for the swift filling of Supreme Court Justice Ruth Bader Ginsburg’s seat following her death on Friday.

Ginsburg, 87, died from complications of cancer. She was one of the court’s most liberal judges, making Republicans eager to fill her seat with a conservative. If they succeed, the court will have a 6-3 conservative majority among the justices.

Hours after Ginsburg’s death, Senate Majority Leader Mitch McConnell of Kentucky said that Trump’s nominee will receive a vote on the Senate floor. Trump said Saturday that he will announce his nominee “next week” and that the person “will be a woman.”

Democrats called out Republicans’ hypocrisy in pushing to fill a Supreme Court vacancy before the November presidential election. In 2016, McConnell blocked a vote on Supreme Court nominee Merrick Garland, whom then-President Barack Obama tapped to fill the vacancy created by the death of Justice Antonin Scalia.

Two Republican senators said recently that they would oppose holding a vote on a Supreme Court nominee ahead of the election.

Sen. Susan Collins (R-Maine), who faces a tough reelection battle this year, told The New York Times Saturday that the winner of November’s election should choose the next Supreme Court nominee.

Sen. Lisa Murkowski (R-Alaska) said Sunday that the nomination process should wait until after the election.

It’s unclear whether Collins and Murkowski would vote to oppose Trump’s nominee if McConnell were to hold a vote ahead of the election.

Neither Collins nor Murkowski has spoken out against the Senate holding a vote during the lame-duck session should Trump win reelection. It’s possible Americans could vote out the Senate’s Republican majority in November. But if McConnell were to hold a vote after the election but before the new Congress is sworn in, Republicans could still hold 53 of the 100 seats and have a strong chance of confirming Trump’s nominee.

If Democrat Mark Kelly wins Arizona’s special election in November, he could be seated in the Senate as early as Nov. 30, according to The New York Times. This would alter the makeup of the Senate to 52 Republicans, 46 Democrats and 2 independents (both of whom caucus with Democrats).

Clarification: This story has been updated to note that Democrats could take another seat in the Senate as early as Nov. 30, weakening the GOP’s majority in the chamber.