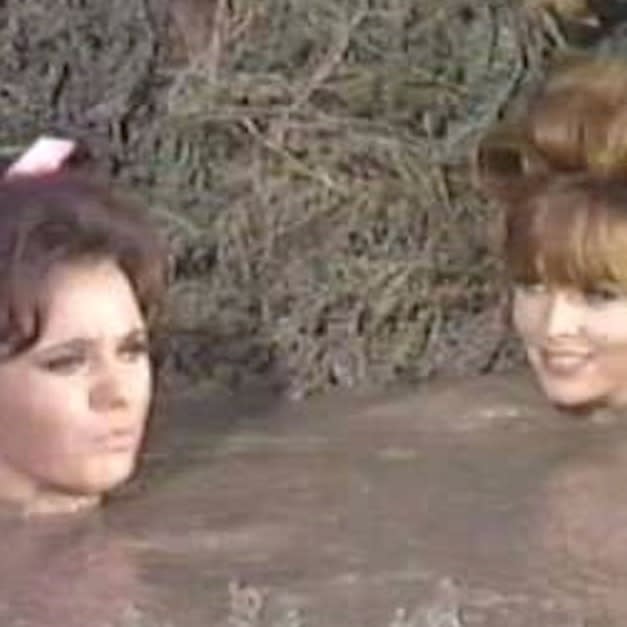 Gilligan's Island's Crew Kept This To Themselves
AdAdKiwi Report

Behnken and Hurley are the NASA astronauts gearing up to ride SpaceX's Crew Dragon capsule, a new space taxi on a mission planned to last more than a month to help the short-handed crew aboard the International Space Station, the U.S. space agency has said.

The launch is scheduled for May 27 from Kennedy Space Center in Florida and will arrive at the ISS the following day. The mission, SpaceX's first carrying humans, marks the company's climactic test before NASA can certify its Crew Dragon capsule for regular operational flights.