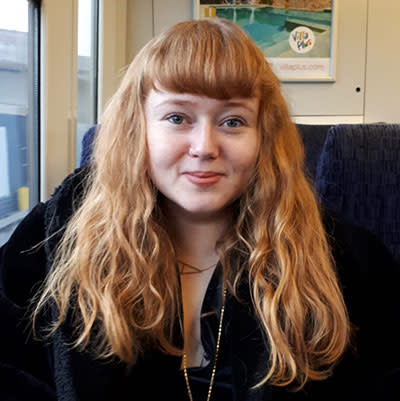 Neighbours is set to begin filming again after production stopped on the Australian soap due to the coronavirus shutdown.

It comes as the country's prime minister Scott Morrison declared Australia was on the road to recovery, having almost stamped out new infections.

Social distancing measures will still be in place on set as cast and crew will occupy separate areas, while physical contact such as kissing will be prohibited. In place of extras, the programme will use crew members.

The studio will be divided into "quadrants" according to ABC when filming resumes next week after a month off. It was also reported that cameras trickery will be employed to make up for the space between the actors.

Fremantle Australia chief executive Chris Oliver-Taylor shared: "There will be no more than 100 people a day in any area, we'll implement the four-square-metre rule and the one-and-a-half-metre social distancing rule.

Live: Follow all the latest updates from the UK and around the world

Fact-checker: The number of COVID-19 cases in your local area

Explained: Symptoms, latest advice and how it compares to the flu

"We're going to assume if someone does get sick we don't need to shut the entire shoot - we just close that group and carry on."

In the UK, filming on soaps is currently still suspended with programmes including Emmerdale, Coronation Street and EastEnders cutting down on their episode output per week in order to keep the shows running for as long as possible with the instalments shot prior to lockdown.

It isn't yet known when the shows will be able return as lockdown measures are still in place for at least a further two weeks in the UK.

Speaking on Good Morning Britain yesterday, he remarked: "I gather we have quite a while. It was going out six times a week and now rationed to three.

"I think we had about two months [already filmed]. So I think about four months of new stuff."

He added: "We’ve got 60 years to draw on so I don’t think we’ll be going of air even when they run out.”