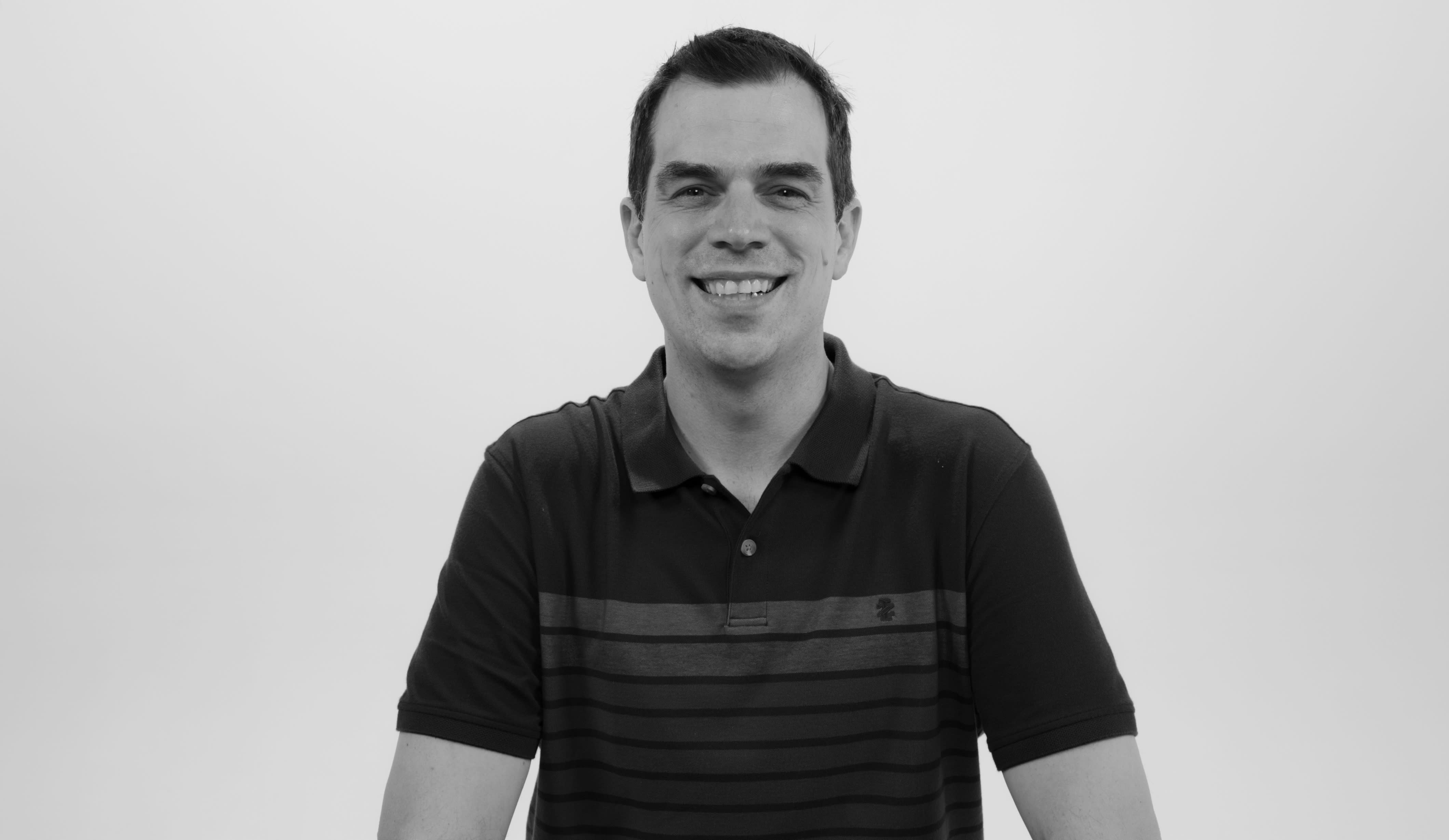 Every week during the 2020 NFL season, we’re going to — just being honest here — overreact to what we’ve seen on the field the previous Sunday and start projecting NFL draft prospects to teams that might need help at certain spots.

Think of it as a mini one-team mock draft, with early (Rounds 1-2), middle (Rounds 3-5) and late (Round 6 and after) prospects at each team’s respective position of concern.

This week’s NFL draft makeover is the Cleveland Browns. Do they have a quarterback problem?

Giving up on Baker Mayfield after less than three full seasons feels a wee bit too reactionary. Even by Browns historical standards.

That said, buttressing the team at quarterback and providing some competition for Mayfield is an idea we can get behind.

The Browns were the only team to lose by more than 14 points in Week 1. It’s one game, and the Baltimore Ravens are one of the best teams in the NFL, so no one is realistically overreacting. Right?

It’s just that Mayfield has been on an undeniably shaky run since his truly promising rookie season. We absolutely want to let this thing play out with Mayfield, new head coach Kevin Stefanski and all the talent the Browns currently have elsewhere.

But Mayfield’s carelessness with the ball, happy feet and scattershot accuracy have become notable worries all of a sudden.

Thursday against the Cincinnati Bengals will be Mayfield’s 32nd NFL appearance (31 starts) — roughly two full seasons’ worth — and the results are pretty underwhelming.

Among quarterbacks with 600 or more pass attempts since the start of 2018, Mayfield is fourth from the bottom at 61.9 percent completions — ahead of only Andy Dalton, Sam Darnold and Josh Allen.

Only Jameis Winston has more interceptions (44) since the start of the 2018 than Mayfield’s 36, even though he only has the 10th-most pass attempts in that span. Mayfield has thrown at least one INT in all but eight of his NFL starts, and he has two or more picks in nine starts.

Sunday against the Ravens, Mayfield completed 54 percent of his passes, threw a pick and averaged fewer than five yards per attempt. It wasn’t the new-leaf performance some expected.

More than anything, we’re not advocating for the Browns to rush into another rash QB change; after all, this franchise has gone through passers like Spinal Tap went through drummers.

But Mayfield could use a little pressure with another young QB heading into an offseason where the Browns will be making a call on his fifth-year option. Why not? And if it brings out the best in Mayfield, it’s a win-win.

Here are some early, middle and late 2021 NFL draft possibilities who could fill the bill.

Keen observers will know what’s at play if this pick somehow happened.

Yes, in and of itself, the Browns bringing in a Texas quarterback to theoretically compete with Baker, an Oklahoma grad, would be notable. But drafting a QB whom Mayfield has ripped publicly? What a brushback pick that would be.

Hated rival Texas is the only school Mayfield lost to more than once in college (at Texas Tech and Oklahoma), and Mayfield unleashed this fiery take on Ehlinger last year:

“[Ehlinger] couldn't beat Lake Travis [Mayfield’s high school], so I don't really care [about] his opinion on winning,” Mayfield said. “Westlake is a great program, but the two best quarterbacks to come out of there are Drew Brees and Nick Foles. Sam can stay down there in Texas. ...

“That will stir the pot. He doesn't like me, and I hope he knows I don't like him either.”

Chaos? We always root for it. And Cleveland is used to it. Bring on Ehlinger in Cleveland!

This would be the pick the Browns make if — and only if — Mayfield really stinks up the joint in 2020. It would only be a shame that “Hard Knocks” won’t be making a return to Berea to document the awkwardness that would ensue.

As far as Ehlinger the prospect, he’s interesting because he clearly has translatable NFL ability. But he might be a bit in that Jalen Hurts sphere where some teams might not view Ehlinger as an early starting-caliber prospect despite his prolific college passing and rushing numbers.

The Browns hypothetically could take Ehlinger somewhere, let’s say, in the top 50 or 60 picks. Maybe he rises into the first-round discussion, maybe he is more of a third-round pick. His stock is a bit volatile. (And for what it’s worth, the Browns currently have two picks each in Rounds 3 and 4 in 2021, so they could afford a “luxury” pick such as this.)

The Eagles took Hurts 52nd overall, and their fans are still a little confused about it. But maybe that move pays off long-term if Carson Wentz has more outings like he did in Sunday’s loss at Washington.

Ehlinger is sort of a Bronco Nagurski-ish prospect whose toughness and competitiveness will endear him to just about any franchise. Though he’s come a long way as a passer, more work is needed. The great thing is, he can be used as a change-up weapon while he waits his turn.

And along the way, we could be treated to some tasty drama, too.

A name we think you draft freaks should file away is that of Ridder, an intriguing dual-threat QB who could be on the verge of a breakout campaign.

The 6-4, 212-pound Ridder has led the Bearcats to a 22-4 record the past two seasons, with an AAC championship game appearance, but he was frankly a bit up and down last season. In fact, head coach Luke Fickell actually opened up the QB competition this summer with redshirt sophomore QB Ben Bryant.

Ridder reportedly was the best man in that battle and has cleaned up some mechanical issues that held him back. Can he thrive without much experience returning at wide receiver? We shall see.

But there’s enough intrigue in his raw skill set to where Ridder is viewed as a relatively high-ceiling prospect by NFL scouts if he takes a step forward this season. His legs allow him to make unscripted throws on the move and scramble, and Ridder has more arm talent than many realize.

Right now, he reads as a fourth- or fifth-round prospect in 2021 in our view. So he wouldn’t be an immediate threat to Mayfield next season but could be an option in tow if Mayfield fails to improve.

We highlighted White’s strong Week 1 outing and remain interested in how his final college season unfolds. He might not ascend beyond Day 3 draft status, and his physical limitations are not imagined, but there’s a gamer and a pretty interesting passer in there.

This would be the safe route to go for the Browns, drafting someone such as White late and giving them a two-year window to develop. Realistically, the Browns will pick up Mayfield’s fifth-year option — barring a disastrous 2020 season — and give him ample time to prove his doubters wrong.

White might never be special, but it certainly would make sense for the Browns to draft at least at least one QB in 2021. They’ve not used a pick on a QB the past two drafts, and the analytics community might suggest that it’s a smart move to use a provisional pick on a QB every few years if there’s one who fits a team’s liking.