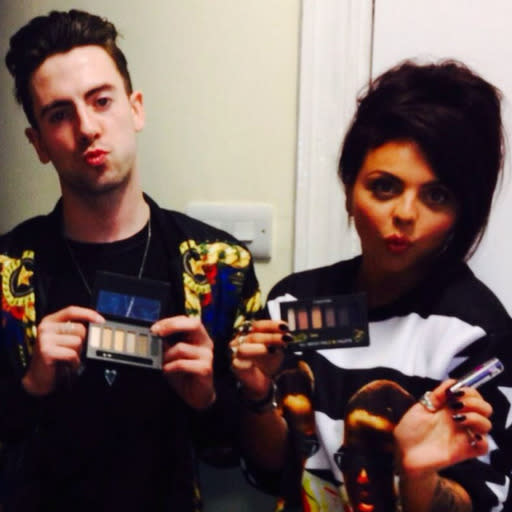 It’s emerged that Nicki Minaj paid $100,000 for her brother’s bail yesterday, after he was charged with the rape of a 12- year old girl.

The case itself has been going on since April, with Jelani Miraj due to appear in court on December 9th this year.

PageSix.com viewed the court documents, with a source telling the news site that “[Nicki] was prepared to do anything for her brother”.

The bond is backed by two homes that Nicki – who’s apparently super close to her brother – owns.

Nicki is used to supporting her brother – she allegedly paid $30,000 for his wedding this year, as well as letting him live in one of her houses.

The pair were close as children, living with their abusive father until 1987, before moving to New York with their mother when Jelani was 10.

“Nicki’s at a loss for words at her brother’s situation,” a source told Hollywood Life. “Her heart has dropped. She loves her brother terribly and is hoping these charges will be proven false.”