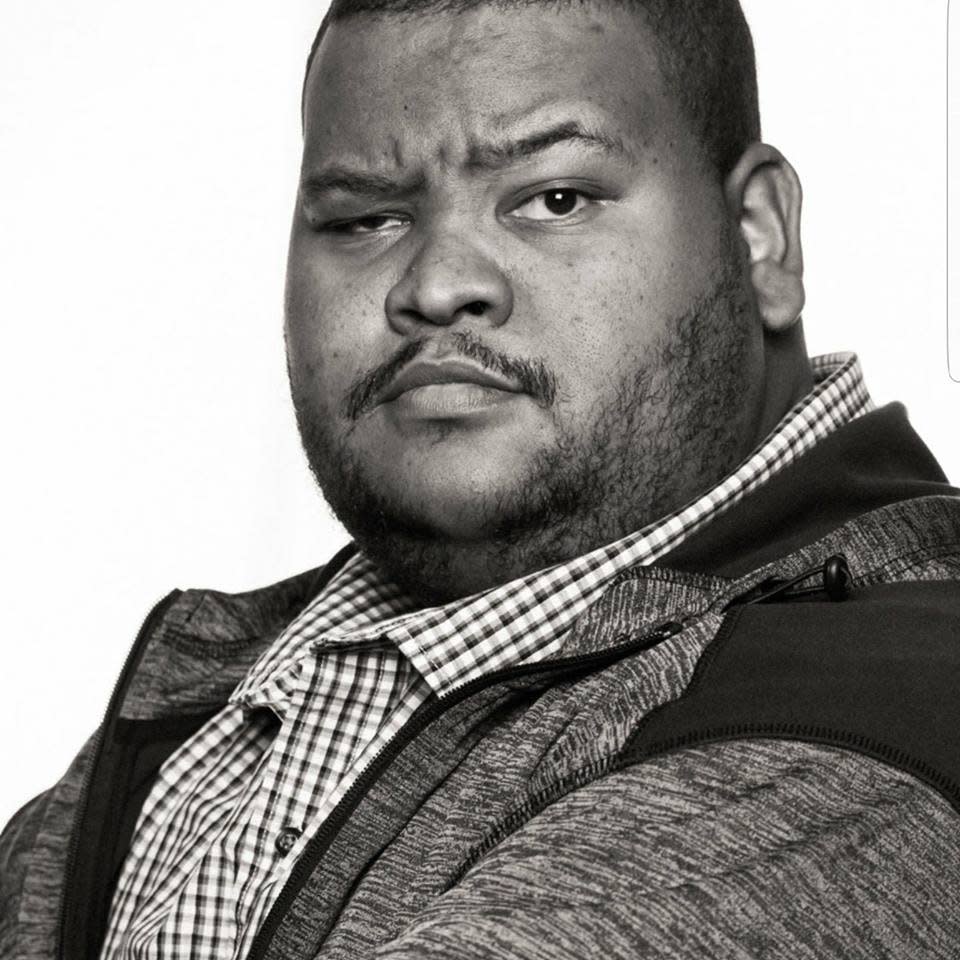 Nike’s stock popped after the earnings announcement on Tuesday, closing 8.8% higher for the day.

And investors have reason to be optimistic: Analysts believe that investments Nike has made in its digital business since former tech CEO John Donahoe took the helm this year are only just starting to pay off.

“I think it can go on for a long time and really, in some ways they’re just getting started,” UBS analyst Jay Sole told Yahoo Finance on Wednesday. “The investments they’re making in e-commerce and digital marketing, engagement with consumers. They’re just starting to see the results of the investments that they’ve made.”

He added: “And I think that there’s a lot more opportunity for them to continue to leverage those investments, not just this year, but even next year and beyond.”

The consensus bet was for the Swoosh brand to have a strong quarter due to its loyal customer base and e-commerce efforts, despite posting its first quarterly loss in two years over the summer as the coronavirus pandemic forced it to temporarily close some stores.

But Nike exceeded already high expectations with Tuesday’s results. Nike’s online business is driving a great deal of its growth, with digital sales now representing more than 30% of Nike’s total business. The brand’s app is also pulling in traffic. During the quarter, Nike saw an almost 200% growth in demand for the Nike app, with a triple-digit increase in monthly active users.

This focus on e-commerce could be particularly useful during the pandemic, when many shoppers don’t want to venture into brick-and-mortar locations. Nike also has the benefit of brand recognition.

“Nike’s unmatched brand strength continues to grow during the pandemic. Nike continues to take share and solidify its position as the most dominant athletic footwear and apparel brand in the world,” Sam Poser of Susquehanna International Group wrote in a recent note.

When asked how long can Nike live this high on the hog, Poser told Yahoo Finance, “They have a lot of hogs.”

For his part, Sole pointed out that Kanye West tweeted about Nike’s innovation just last month.

And Nike is a brand that the public at large, not just Kanye, cares about, according to Sole. “There are very few brands out there that can say something that really impacts people’s opinion,” Sole said. “Nike has an impact on people when they say something, just because of how much people love this brand, how much people care about it, and how long it’s been around.”

“Nike in Q1 benefited from an outstanding June at retail as they leveraged limited edition shoes as well as the andemic unemployment checks,” Powell said. “When that stimulus ended, the trend slowed.”