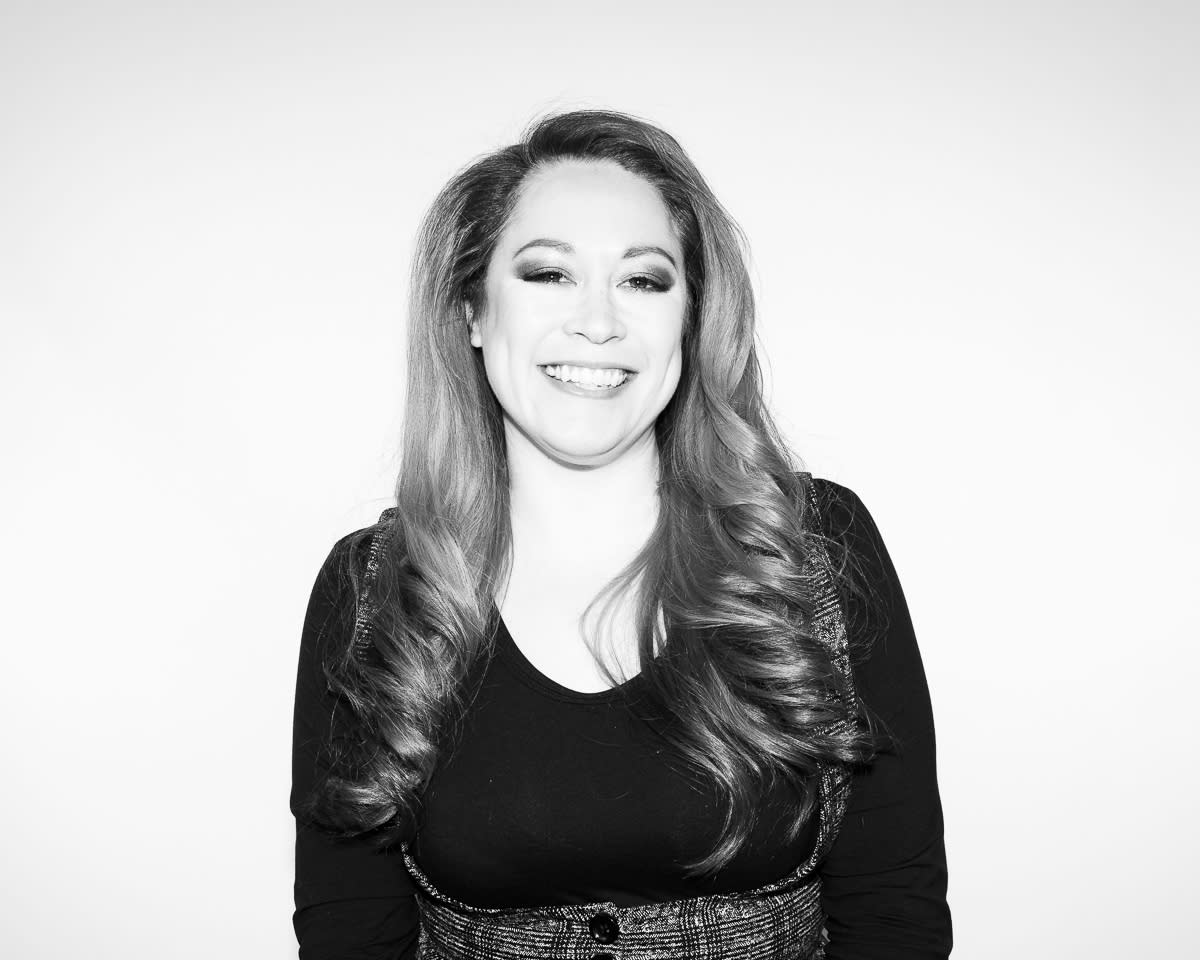 The Royal Mint didn’t produce any 1p and 2p copper coins in 2018 — marking the first time since 1972 and 1984 that none were created, respectively.

Currently, there are an estimated 10.5 billion coppers in use and another 6.3 billion laying dormant in piggy banks and jams cars across the country.

It’s for this reason the UK Treasury, which owns Royal Mint, decided there are enough in circulation and chose not to produce more in 2018. Royal Mint only creates coins to meet the needs of the economy.

After public uproar, the newly-exited prime minister Theresa May said there were no plans to pull coppers out of circulation, which was later confirmed this summer.

The Treasury consultation document from March last year highlighted how more and more people are using digital payments instead of cash and that “spurred by convenience, the rise of e-commerce, and mobile technology, digital payments have grown by around 85% since 2006, with a corresponding decline in the use of cash.”

The Bank of England has also come out in support of scrapping 1p and 2p coins. It said killing copper coins would not cause inflation.