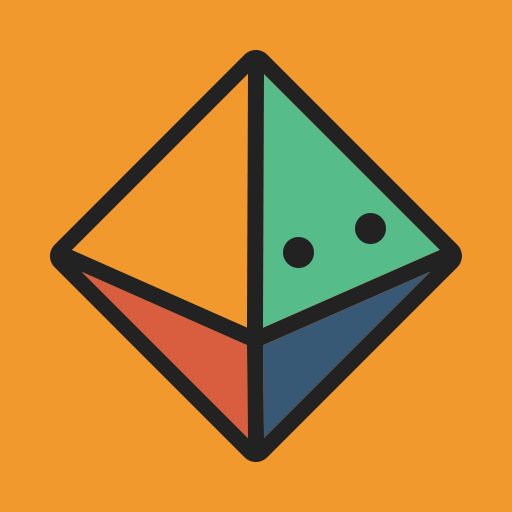 The National Environment Agency has come out to debunk a message claiming temperatures in Singapore may rise to 40 deg C in the next few days, calling it “untrue”.

The message, which has been circulating via text messaging and social media, also claims the soaring temperatures could result in a possible heatwave and cause dehydration and sun stroke.

“These claims are untrue,” the NEA said in a statement on Wednesday (16 March).

“The Meteorological Service Singapore issued an advisory (15 March 2016) stating that the second half of March 2016 is expected to be drier and warmer than that experienced in the first fortnight of the month. During this period, the daily maximum temperatures are expected to range between 33°C and 34°C, and could reach a high of around 36°C on a few days,” the NEA said.

It said the warmer conditions the island was experiencing was a result of “the continuing influence of El Nino”, a climate cycle in the Pacific Ocean, as well as the presence of a dry and warm air mass over the region.

It also added that another contributing factor to the higher daytime temperatures was the occurrence of the equinox, where the sun is directly overhead during noon.

(Screenshot of the hoax message)

“Despite the drier conditions, short-duration thundery showers in the afternoon on four to six days can still be expected over parts of Singapore, due to strong solar heating of land areas and convergence of winds in the surrounding vicinity,” the NEA said.

The agency added that the public should refer to its website at www.nea.gov.sg for “official and authoritative information on weather conditions”. They can also visit www.weather.gov.sg for daily weather updates.