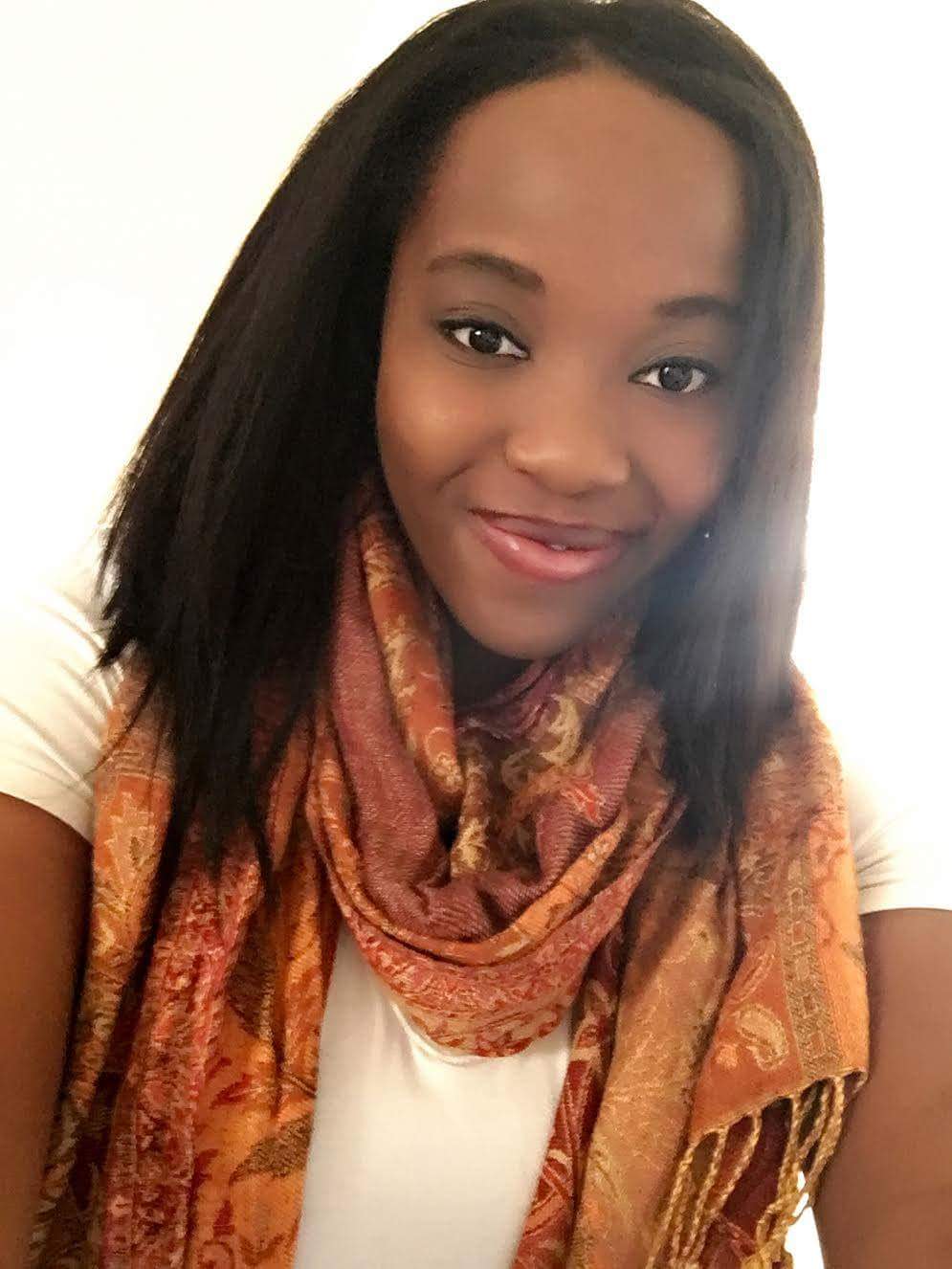 Following the massive success of his “I Still Can’t Breathe” shirt, Cleveland Browns wideout Odell Beckham Jr is back with a new tee and this time, includes a call to action.

.@obj designed our pregame shirts with one simple message:

The former LSU Tiger wore a black ‘Vote’ shirt during warmups of Cleveland’s Thursday night game against the Cincinnati Bengals. Though the message is clear OBJ, explained the significance behind it in a statement.

Now more than ever is the time to engage with our communities and mobilize others to speak up and cast their vote on election day. Systemic oppression and social injustice isn’t new but recent images and videos have shown us how prominent they are. There is a drastic effort to deny us our right to vote but we MUST—by mail or in person.  I am someone who at one point was indifferent and thought that no matter who was in office, nothing would change. But these past few months have changed my perspective. We need our voices heard and we need to hold our elected officials accountable.

Priced at $30 each, 100% of proceeds from this launch will go toward two organizations: More Than A Vote and Reform Alliance.

The primary objective of Reform Alliance is to dramatically reduce the number of people who are wrongfully under the control of the criminal justice system – beginning with probation and parole.

The “I Still Can’t Breathe” shirt helped raise $250,000 for Black Lives Matter, grab your “Vote” shirt at End This Together and help raise twice as much for two more organizations doing impactful work.