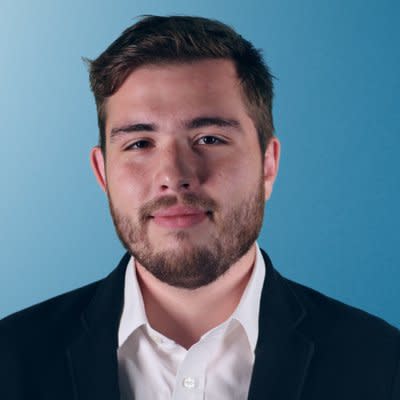 Retail sales registered their fourth month in a row of growth in August, the Office for National Statistics (ONS) said on Friday.

Spending in shops and online rose by 0.8% between July and August. Analysts had forecast growth of 0.7%.

Compared to a year earlier, retail sales were up 2.8% in August. Economists had expected annual growth of 3%.

The data showed a continued solid rebound in consumer spending, which began after shops were allowed to reopen in June. Retail sales surged back to pre-pandemic levels in June and sales grew far faster than economists had expected in July.

“Anecdotally, there were queues outside some restaurants in my local area, every Monday, Tuesday and Wednesday during August,” Hewson said ahead of the data. “It would be a surprise therefore if we didn’t get a decent number for retail sales.”

The ONS said visits to supermarkets and other food shops decreased throughout much of August, which could be to do with the meal discounting scheme.

“The Eat Out to Help Out scheme encouraged many consumers to spend more money in food outlets, which may have reduced spending in supermarkets,” the stats body said.

“Even if UK residents who stayed in the country did not go on holiday, they still will have purchased food and other goods that normally they would have bought abroad,” Tombs said.

Online retail sales fell by 2.5% in August but were still up around 50% on last year. 28% of all shopping was done online.

Clothing retailer Next this week upgraded its profit forecasts after better-than-expected sales and Primark said at the start of the month that spending at its stores had beaten internal projections.

The Bank of England said on Thursday that consumer spending was now back at levels last seen in January. The revival comes despite continued weakness in other parts of the economy, notably business investment.

Despite the recent data, the BRC warned last week that more job losses were likely in the UK retail sector as the majority of spending was going to online retailers at the expense of bricks-and-mortar shops.

The Confederation of British Industry (CBI) last month said UK retailers were cutting jobs at the fastest rate since 2009. Big names such as Marks & Spencer (MKS.L), Dixons Carphone (DC.L), Debenhams, John Lewis and Boots have all announced thousands of job cuts between them since the pandemic struck.

In contrast, online players are hiring as digital shopping booms. Amazon (AMZN) recently announced it would hire 10,000 extra staff in the UK this year, growing its British workforce by a third.