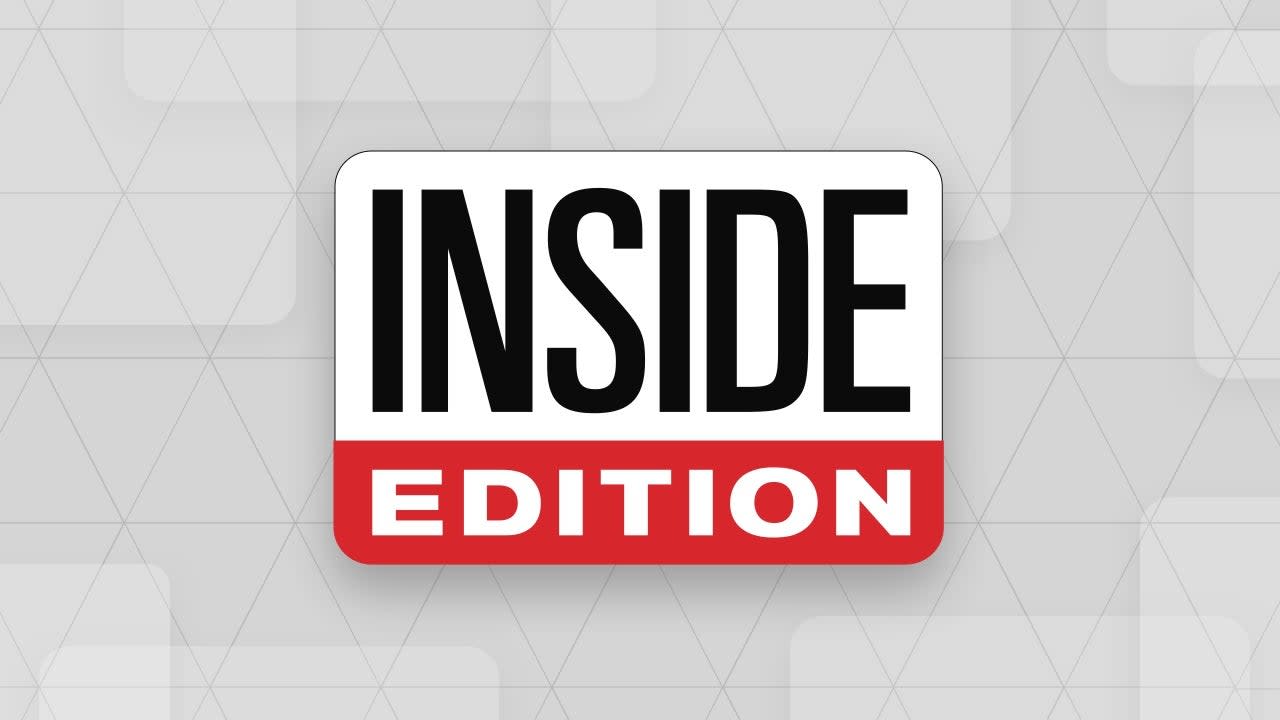 An intense wildfire season has already burned 4.6 million acres across California, Washington and Oregon. One woman in the tiny town of Detroit, Oregon, captured video of herself as she returned to her devastated neighborhood. The small town is home to just 59 families, and Sandi Sue Elwood was calling out her neighbors by name as she drove past their homes, most of which were unrecognizable as ever having been buildings. When she reached her family’s home, she broke down in tears.