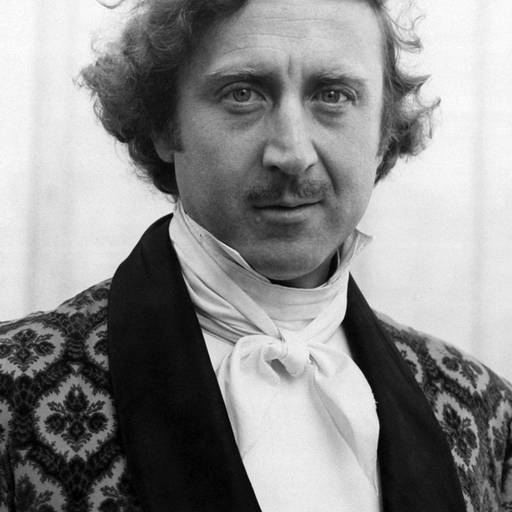 The organisers of the Oscars are suing the company which provides nominees with their lavish gift bags – which are worth a stunning $200,000 this year.

The Academy of Motion Picture Arts and Sciences has filed a suit against Distinctive Assets, the marketing company which specialises in ‘celebrity integration’ and which puts together the bags, said to include marijuana vaporisers and sex toys this year.

The Academy says that it is not affiliated in any way to the company putting together the gift bags, and use of such slogans could confuse consumers.

“Deeply concerned about the confusion Distinctive Assets was spreading, the Academy’s legal counsel wrote Distinctive Assets on or about February 17, 2015, to inform it that it ‘is critical that no one be confused into believing that your gift bags are associated with or have any connection with the Academy,'” reads the complaint.

“Press about the 2016 gift bags has focused on both the less-than-wholesome nature of some of the products contained in the bags, which purportedly include a $250 marijuana vaporizer, a $1,900 'vampire breast lift’, skin treatments by Park Avenue plastic surgeons valued at more than $5,500, a $250 sex toy, and $275 Swiss-made toilet paper, and the unseemliness of giving such high value gifts, including trips costing tens of thousands of dollars, to an elite group of celebrities.

The Academy is seeking an injunction and damages. So far Distinctive Assets has not commented on the matter.

The company’s founder Lash Fary told Forbes earlier this month: “We are not gifting Oscar nominees out a sense of philanthropy. We are gifting them for the same reason that they are paid upwards of $20 million for a single film… because their personal brand has value as a commodity.”