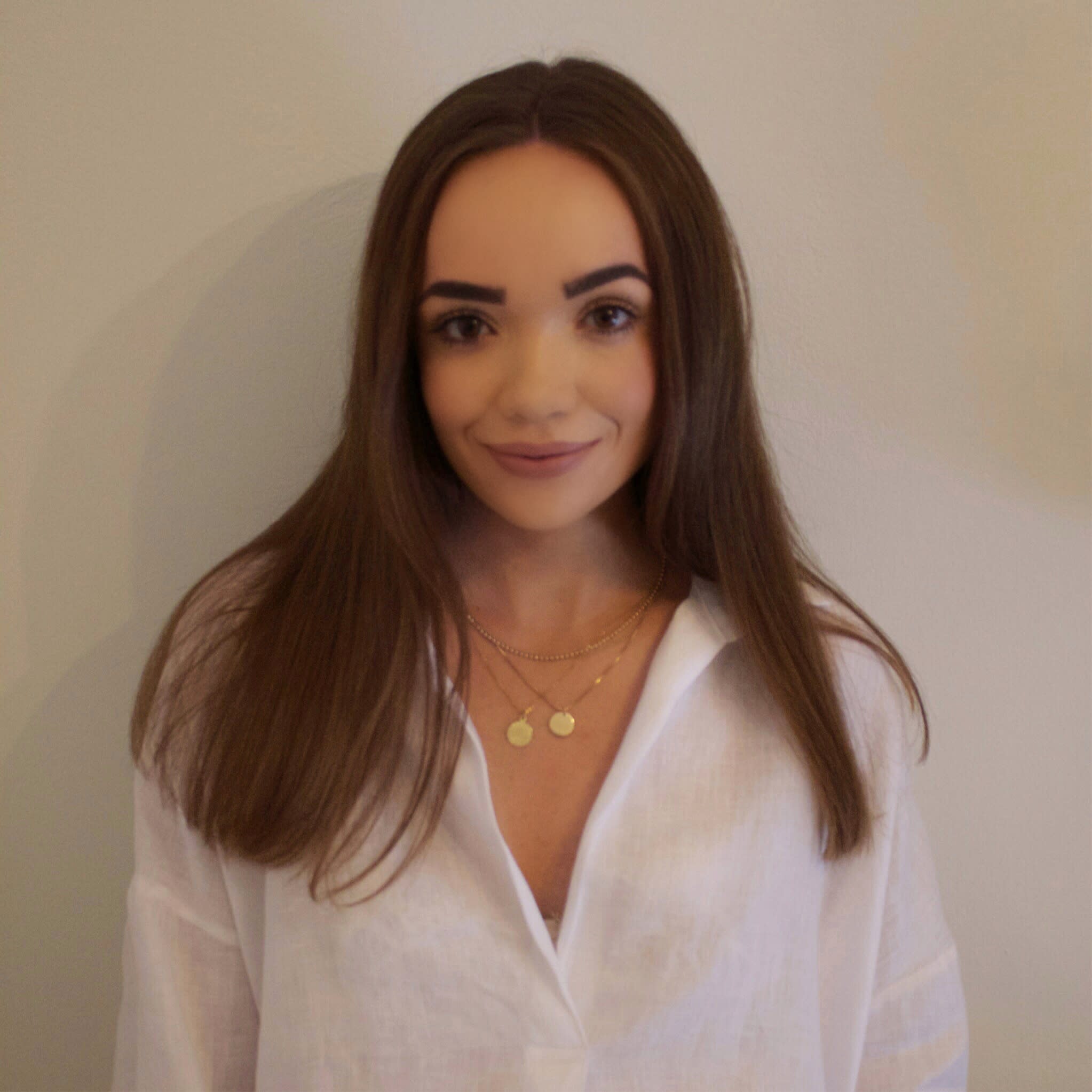 Not one to do things by half, Rihanna has reportedly rented an entire island in Essex to record her next album for £20,000 per day.

The singer, who recently surprised fans by revealing that she’s moved to London, has been spending time on Osea Island - a 380-acre celebrity hotspot owned by record producer Nigel Frieda.

After all, when you’ve just been named the world’s richest musician how else do you celebrate?

According to The Mirror, the 31-year-old songstress is working from a lavish studio and has even invited family members to join her on the secluded island.

So what do we know about the A-list bolthole?

Where is Osea Island?

Osea Island is situated in the estuary of the River Blackwater in Essex, East England - just under a 90 minute drive from London.

Described as a “hidden oasis” by its official website, the island can only be reached twice a day for four hours at a time due to the tide - the perfect destination for A-listers trying to stay out of the limelight.

While city dwellers will be pleased to learn that you can access the island at high tide using a river taxi service from the mainland which only takes 10 minutes.

Osea Island also boasts a breadth of wildlife and is renowned for its private beaches, tranquil gardens, secluded coastline and postcard-perfect scenery.

READ MORE: Rihanna praised by fans for not airbrushing models in Fenty campaign

What is Osea Island famous for?

In the 1980s and 1990s, the island played host to a large number of famous residents including painter Luke Elwes, photographer Hélène Binet, and philosopher David Papineau.

Fast forward to 2005 and the island earned a spot in history for its revolutionary drug and alcohol treatment.

The island was formerly owned by Frederick Charrington who founded the Tower Hamlets Mission, which continues to run as a drug and alcohol treatment hub now known as Charis.

Between the years 2005 to 2010, Charrington founded a now-famous centre, known as the Causeway Retreat, for alcoholics seeking treatment.

Most recently, Osea has undergone a revamp and is now famed for its music after producer Nigel Frieda bought the entire island. An extensive number of artists have recorded albums there from George Ezra to Jessie J.

The island is also famed for its small screen cv with the likes of the 1989 television adaptation of ‘The Woman in Black’ filmed there.

Most recently, the island was used for auditions on the ITV1 series ‘Superstar’ in 2012 which saw Andrew Lloyd Webber search for his new lead in musical ‘Jesus Christ Superstar’.

Can you stay on Osea Island?

Osea Island is home to nine period cottages, six chic apartments and two beach cottages which are all available to rent.

Meanwhile, the Captain’s House and Manor House are also available for self-catering holidays.

But due to the exclusive nature of the island, a two-night stay will cost somewhere between £490 to £4,995.

Brides-to-be may also be interested to learn that the island has a wedding license while photographers can book accommodation for shoots.

If like Rihanna, you have some spare pennies lying around then it’s even possible to rent the entire island for a special occasion.

Further details can be found over on the Osea Island website.