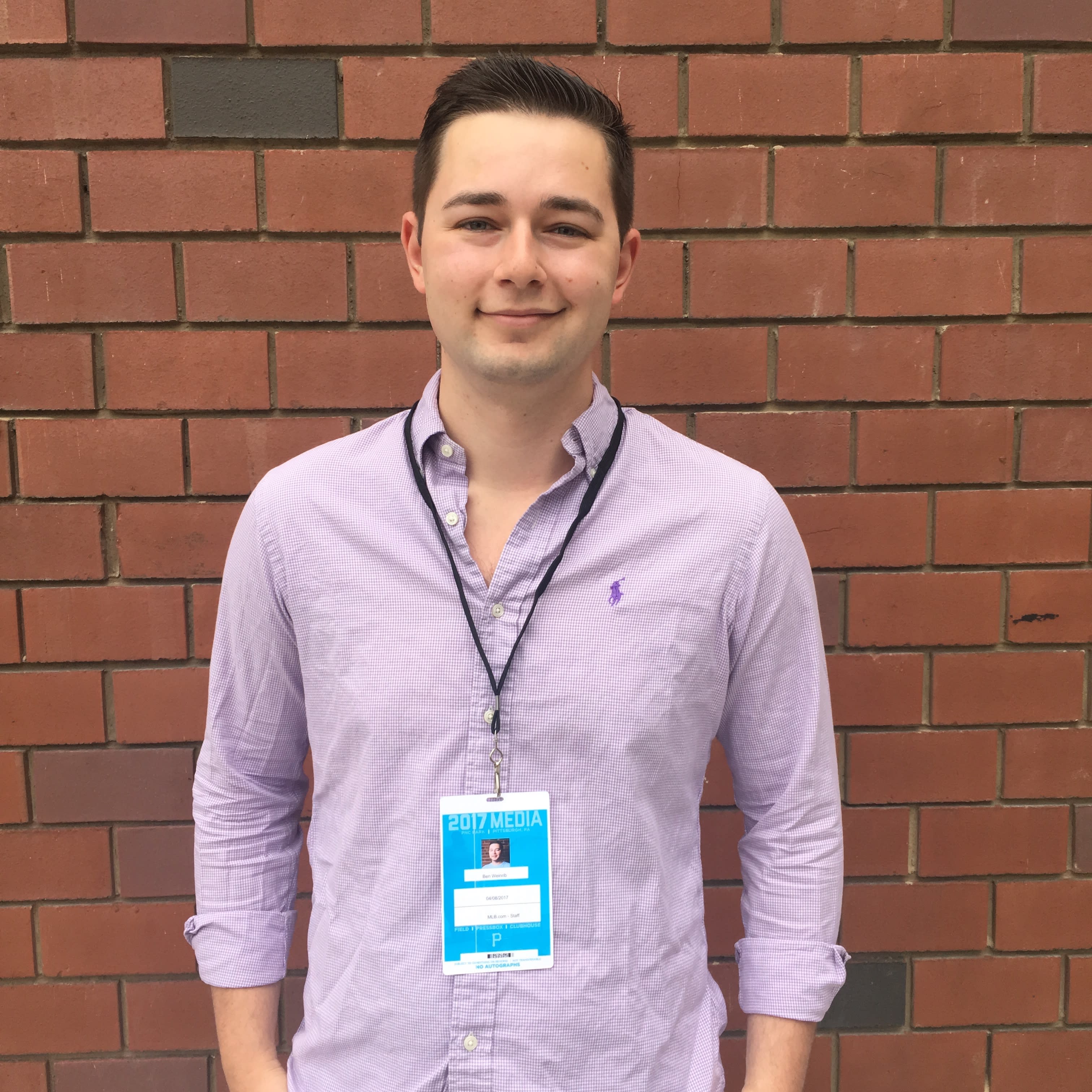 Fan favorite Pablo Sandoval’s second run with the San Francisco Giants may unfortunately be coming to a premature close.

The club announced on Saturday that the portly third baseman would undergo Tommy John surgery in September, which effectively ends his 2019 season and likely keeps him out for most if not all of 2020.

The Giants hold a $555,000 team option for Sandoval in 2020, but given his likely unavailability for the season, he is likely to hit the open market this winter.

Sandoval was initially placed on the injured list on Aug. 14 with right elbow inflammation, although the expectation wasn’t that it would keep him out the rest of the year. Before this, his only major injury was a left shoulder strain that cost him most of his 2016 season.

San Francisco has been home for Sandoval

Sandoval has seemingly been around forever, since he burst onto the scene three days after his 22nd birthday in 2008. He surpassed 5 WAR in two of his first three full seasons and proved to be one of the more fearsome hitters in the NL with great bat-to-ball skills.

A two-time All-Star, “Kung Fu Panda” helped lead the Giants to World Series titles in 2010, 2012 and 2014, earning World Series MVP honors in 2012. That alone would be enough to keep him in the hearts of Giants fans, despite him hitting free agency after the third title.

With the Giants unable or unwilling to pony up big dollars, Sandoval signed a five-year, $95 million deal with the Boston Red Sox that never got off on the right foot. Sandoval’s -1.2 WAR in 2015 made him the ninth-worst player in baseball, and he only played three games the following season.

Things got so bad in 2017 that the Red Sox released him after just 32 games of him playing as dead weight. Through two plus seasons, he produced -1.8 WAR, and the team was happy to eat more than $48 million to let him go.

Of course, the team most willing to sign an aging, ineffective Sandoval was his former team. And suddenly he returned to form, permanently securing his place in Giants lore.

Sandoval’s resurgence has been plainly fun

There are the simple aspects of Sandoval’s return, like him becoming a productive player again. He may not hit .300 anymore, but in the last two years he's still slashing .259/.312/.467 with 23 home runs in 547 plate appearances.

But more than the baseline stats, Sandoval has been a treasure for how he plays.

Sandoval has happily manned his home at the hot corner or shifted to first base when needed. But he’s also been the team’s emergency pitcher when mop-up duty is needed.

And in perhaps what could be his final signature moment with the Giants, he ended a 13-inning affair with the Chicago Cubs on an opposite field walk-off home run at Oracle Park.

Sandoval will turn 35 before he's likely to play in another major league game, so a comeback will be especially hard at this point. This isn’t quite goodbye for the Giants yet; it’s just going to be a see you later.