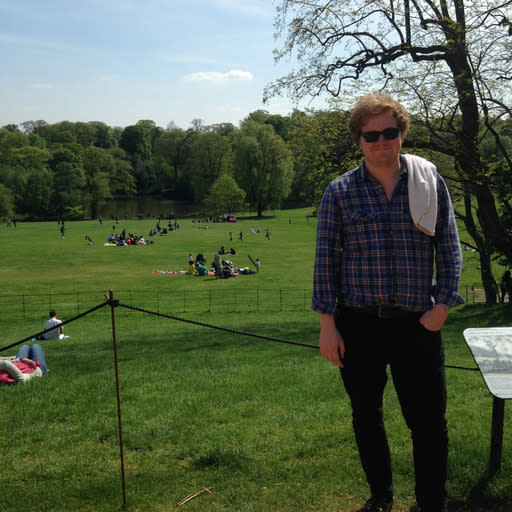 What do you find when you drain a canal? Rather a lot of bicycles, supermarket trolleys and scooters, it seems.

City authorities in Paris have drained the Canal-Saint Martin in the fashionable 10th arrondissement neighbourhood so they could clear away the debris and refurbish the canal.

The last time this three-mile stretch of canal was cleaned, in 2001 - 40 tonnes of rubbish was removed.

Local residents have blamed the amount of rubbish in the waterway on tourists who are attracted to the area for its lively nightlife.

To empty the canal’s 90,000 cubic metres of water and renovate its four double locks will cost Paris £7 million.

As a result of this cleaning operation - it will remain drained for three months.

Workers on the project have already recovered a pistol which has been handed over to the police.

The first step of this process was to drain the canal till it was only 50cm deep.

This allowed them to fish out the 4.5 tonnes of carp, trout and bream and transfer them to another part of the canal for the duration of the works, MailOnline reports.

Paris deputy mayor in charge of the environment, Celia Blauel has called on Parisians to respect the canals and not dump rubbish in the water.

She told Le Parisien: ‘If everyone mucks in and avoids throwing anything in the water, we might be able to swim in the canal in a few years, as in numerous other European cities.’