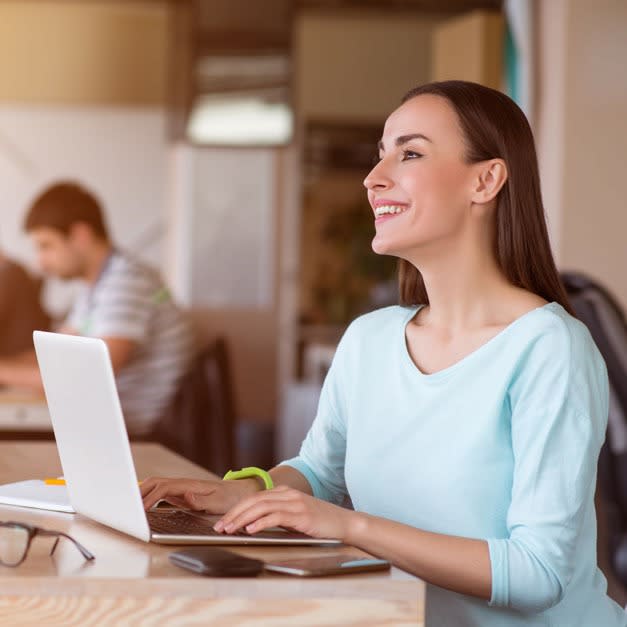 The man took matters in to his own hands after authorities took over two hours to respond to calls about the animal's plight.

He proceeded to dive down and free the baby whale’s pectoral fin using his knife. The fin had become entangled in the shark net, which was cutting in to its flesh. It is unclear how long the whale, believed to be a humpback, had been trapped before the rescue.

While returning to shore, the man was intercepted by the Department for Agriculture and Fisheries and told he faced a heavy fine, subject to an investigation. “Yeah, I’m in trouble. I wasn’t going out there to see whales. It was an expensive day but whatever... you pay the price sometimes,” he said.

The state of Queensland has penalties for both tampering with council property and for moving too close to whales. Fisheries Minister Mark Furner said: “It is dangerous equipment. We have unfortunately seen the loss of life when people have themselves become entangled in this equipment. It will be up to the department to consider whether this gentleman will be prosecuted.”

The shark net programme has caused controversy in Australia’s Gold Coast for interfering with marine wildlife. They were introduced after a drop in tourism numbers following a spate of shark attacks in Queensland. Most sharks are released but some are killed by state contractors if it is deemed necessary.

Environmental groups have called for the nets to be temporarily removed as whales begin their annual migration north along the coast in search of warmer waters. Last year, at least five whales were found caught in the shark nets.

Sea Shepherd campaigner Jonathan Clark said: “Their removal during the whale migration season would be a good start and could be accompanied by the serious proving of other technologies such as drones.”