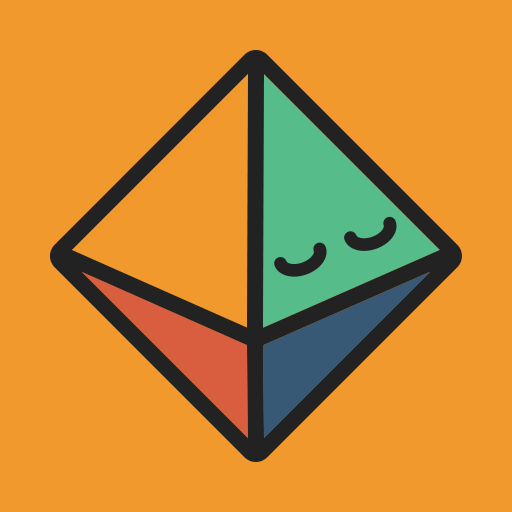 The home of the beloved poet, who died last year, is on the market in Winston-Salem, North Carolina, for $805,000. (Home photos via property listing)

Maya Angelou’s home of 20 years in Winston-Salem, North Carolina, was once dotted with birdcages.

One, blue and standing 6 feet tall, sat outside the gate near what Angelou dubbed the “dance pavilion” (formerly a pool), while eight more hovered near the guest cottage, according to the Wall Street Journal. The cages were a nod to her most famous novel, “I Know Why the Caged Bird Sings” – the proceeds of which helped pay for the home.

Now the six-bedroom, nine-bath home is emptied of its birdcages and its belongings, which were cast to the winds at auction in August, more than a year after the writer’s death at age 86. Now the home where she spent most of her time, and eventually died, is on the market for $805,000 – only about $200,000 more than she paid for it 20 years ago, even though she expanded it.

She was living in California when a lifetime position as the Reynolds Professor of American Studies at Wake Forest University brought her to Winston-Salem in 1981 – first to a 10-room home on Valley Road.

“I thought I was going to buy a nice little house,” she told the Wall Street Journal on a tour in 2012. “I’d wrap it around me in a poetic way, and I’d live a poetic existence. But then I thought, ‘Wait a minute. If I moved from a 10-room house [in California] and into a three- or four-room house, then what am I telling myself? That I’ve been reduced?’ I couldn’t do that.” So she bought the Valley Road home.

Years later, in 1993, the recitation of her poem “On the Pulse of Morning” at Bill Clinton’s inaugural address boosted sales of “I Know Why the Caged Bird Sings” by 500 percent in a week, the Wall Street Journal wrote.

That allowed her to buy the Bartram Road house in 1994 for $575,000 and to convert the Valley Road house to an office for her staff. (She owned one other property, a brownstone in Harlem, but she spent most of her time in Winston-Salem.)

“Winston-Salem is so beautiful,” she told Southern Living in 2011. “I’m delighted to be in the Piedmont where the Smokies and the Blue Ridge come together. We have 10-foot-tall rhododendrons and 6-foot-tall azaleas. Now that’s unheard of.”

She oversaw the renovation of her Bartram Road home – now about 7,300 square feet – to include a large master suite, an oversize dining room that lords over the backyard, an expanded library and more bedrooms.

Angelou rarely wrote in the home. Instead she got work done nomadically, writing from a hotel room in whatever city she happened to be in. Any pictures were removed before her arrival, she told the Journal.

Unlike her writing spaces, her home had plenty of portraits and photographs and displays of her myriad honorary degrees. It’s painted a warm yellow with dashes of bright hues throughout the house: a blue carpet in the dining room, red doors, and walls in the living spaces where colorful paintings once hung.

She was an avid entertainer during her time at the house, inviting both students and guests like Oprah Winfrey to her home regularly for dinner or games like charades. Although she had a personal chef, she was also the author of two cookbooks.

“I like the country foods: the greens and the beans and the cornbreads and the biscuits,” she told Southern Living. “Not just for the taste, but because it infuses the house with an aroma that says, ‘You are welcome. You’re going to have some good food. It’s going to take some time. And once you eat it you won’t want to leave.’"

Home, and the concept of belonging, was a central theme for the writer. She wrote about it often.

In a collection of essays called “Letter to My Daughter,” penned to her many female fans and supporters whom she considered daughters, she wrote:

“Thomas Wolfe warned in the title of America’s great novel that ‘You Can’t Go Home Again.’ I enjoyed the book but I never agreed with the title. I believe that one can never leave home. I believe that one carries the shadows, the dreams, the fears and dragons of home under one’s skin, at the extreme corners of one’s eyes and possibly in the gristle of the earlobe.”

In “What I Know Now: Letters to My Younger Self”:

“You will go home again when the world knocks you down — or when you fall down in full view of the world. But only for two or three weeks at a time. Your mother will pamper you and feed you your favorite meal of red beans and rice. You’ll make a practice of going home so she can liberate you again — one of the greatest gifts, along with nurturing your courage, that she will give you.”

And her famous quote:

“The ache for home lives in all of us, the safe place where we can go as we are and not be questioned.”

Of her own home, she told the Wall Street Journal:

"I put my roots down here. My friends are here. My art is here. Naturally, this is home.”

More homes that their owners adored on Yahoo Real Estate: