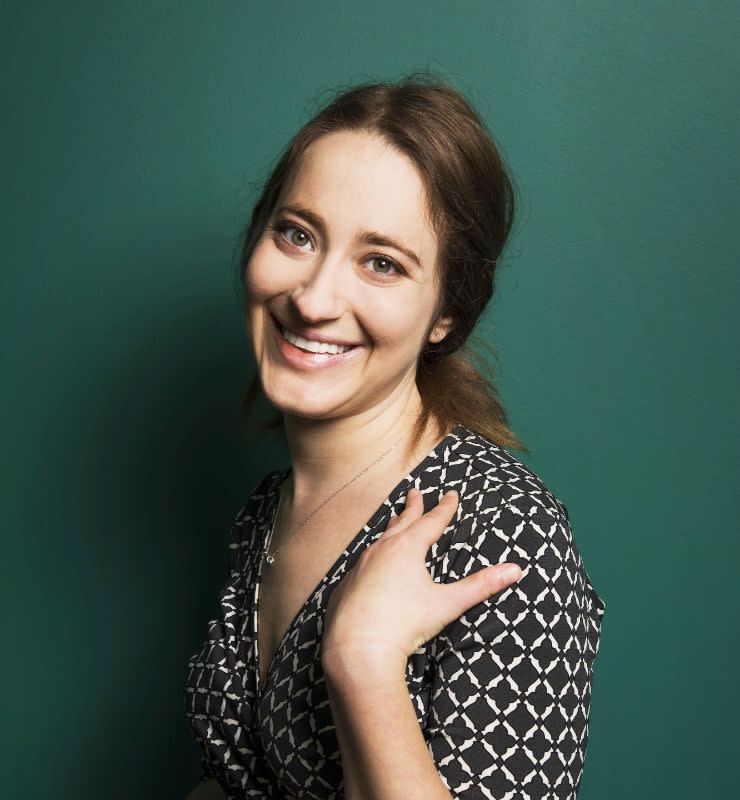 Americans say by a 13-point margin that President Donald Trump should allow the winner of the presidential election to nominate a replacement for the late Supreme Court Justice Ruth Bader Ginsburg, a new HuffPost/YouGov poll finds.

Roughly half, 49%, say Trump should wait so that whoever wins the election can nominate Ginsburg’s replacement. Another 36% say he should immediately nominate a replacement. They say, 44% to 37%, that presidents in the final year of their term should generally wait until after the election to handle any Supreme Court vacancies.

Polling on a rapidly developing political event faces the inherent challenge of trying to capture a moving target ― opinions are liable either to shift or to further solidify as both parties stake out positions and make their arguments to the public. Trump said he would announce a nominee on Saturday, and Senate Majority Leader Mitch McConnell (Ky.) quickly followed the announcement of Ginsburg’s death with the promise that Trump’s nominee would “receive a vote on the floor” of the Republican-majority Senate.

Democratic lawmakers and Democratic presidential nominee Joe Biden have strenuously objected, pointing to the GOP’s decision to block a vote on Obama-era Supreme Court nominee Merrick Garland months ahead of the 2016 election.

After reading that Republicans prevented Garland from receiving a hearing, Americans were relatively divided on what the Senate should do today. Forty percent said that, if Trump announces a nominee before the election, the Senate should hold a vote on that nominee, with 36% saying it should not vote. Those answers may reflect some uncertainty about the confirmation process: Roughly a quarter were unsure, with both Democrats and Republicans less unified in their position about a Senate vote than they were in their opinions on what action Trump should take.

How Polling From Past Years Compares

Polling taken immediately after the death of Supreme Court Justice Antonin Scalia four years ago showed considerable variation, based on wording of questions. In a HuffPost/YouGov survey conducted at that time, 53% of Americans said Obama should immediately nominate a replacement to the Supreme Court, 34% said he should let the next president nominate a replacement, and the remainder were unsure. Subsequent HuffPost/YouGov polling found the public generally supportive of Senate hearings to consider Garland.

When Trump eventually filled the vacancy, his nominee faced relatively little opposition. In a 2017 HuffPost/YouGov poll, Americans said 40% to 23% that the Senate should vote to confirm Neil Gorsuch as a Supreme Court justice. In a July 2018 HuffPost/YouGov survey, Americans said 38% to 33% that the Senate should hold confirmation hearings for Brett Kavanaugh prior to that year’s midterm elections. After reading that Republicans blocked Garland from receiving a hearing in 2016, however, they said 41% to 33% that Democrats would be justified in blocking Kavanaugh from receiving a hearing.

How It Could Affect The Presidential Election

Trying to gauge the electoral impact of the looming confirmation fight requires answering two questions. The first: To what extent does the Supreme Court become a salient issue? The second: Which candidate benefits more if it does, either by invigorating their existing supporters or by attracting new ones?

A substantial bloc of voters say they care about the Supreme Court: 44% call the issue very important to their presidential vote. A slim 53% majority of Democratic voters say it will be very important, compared to 37% of Republican voters ― marking a change from 2016, when Republicans were more likely to say the issue was very important. In 2018, other polling taken during the Kavanaugh confirmation battle also found Democratic voters outstripping their GOP counterparts in concern about the Supreme Court.

That’s one way of gauging focus on an issue. When voters are asked to choose their top three issues from a list, rather than rating the importance of one in isolation, the current picture looks somewhat different. About a fifth of voters, 21%, now say the Supreme Court will be one of their top issues in the upcoming election, up from 12% in July, but still far behind the economy (42%), the coronavirus outbreak (41%) and health care (34%). Similar percentages of Democratic and Republican voters ― 18% and 22%, respectively ― cite it as a top-three issue. Democratic voters rank the Supreme Court behind the coronavirus, health care, the environment, the economy and social issues; Republican voters rank it behind the economy, immigration, health care and coronavirus.

The issue appears to be mildly favorable to Joe Biden: By a 6-point margin, 46% to 40%, voters say they think Biden would do a better job than Trump in choosing nominees for the Supreme Court.

As was the case with Kavanaugh’s confirmation in 2018, any immediate speculation about the electoral impact is likely to be just that ― speculative. The next few weeks will show whether there’s any change in the polls in terms of either voters’ preference between the candidates, or their relative levels of enthusiasm.

What Americans Say About The Supreme Court

What Other Polls Show

Reuters/Ipsos: Sixty-two percent “of American adults agreed the vacancy should be filled by the winner of the Nov. 3 matchup between Trump and Democratic former Vice President Joe Biden, while 23% disagreed and the rest said they were not sure. Eight out of 10 Democrats ― and five in 10 Republicans ― agreed that the appointment should wait until after the election.”

YouGov “snap poll”: About “half of registered voters (51%) do not believe President Trump should appoint a new Supreme Court justice before the presidential inauguration in January 2021. If President Trump does appoint someone—as he has indicated he will—voters are split on whether the Senate should confirm the nominee (45%) or not (48%).”

Morning Consult/Politico: “Compared to a week ago, the share of Democratic voters who said the Supreme Court was ‘very important’ in deciding whom to vote for in the November elections jumped 12 percentage points to 60 percent, while the share of Republicans who said the same increased marginally...Fifty percent said the winner of the presidential election should fill the vacancy because of the proximity to Election Day.”

Democratic firm Navigator Research: “A majority say whoever wins the election in November should be responsible for nominating a replacement, rather than that Trump should nominate a replacement immediately. ... The most convincing reasons to delay confirmation until after the election are prioritizing the pandemic response and Senate Republicans pushing through a Justice after refusing to hold hearings for Obama’s nominee.”

Use the widget below to further explore the results of the HuffPost/YouGov survey, using the menu at the top to select survey questions and the buttons at the bottom to filter the data by subgroups:

The HuffPost/YouGov poll consisted of 1,000 completed interviews conducted Sept. 19 to Sept. 22 among U.S. adults, using a sample selected from YouGov’s opt-in online panel to match the demographics and other characteristics of the adult U.S. population.

HuffPost has teamed up with YouGov to conduct daily opinion polls. You can learn more about this project and take part in YouGov’s nationally representative opinion polling. More details on the polls’ methodology are available here.