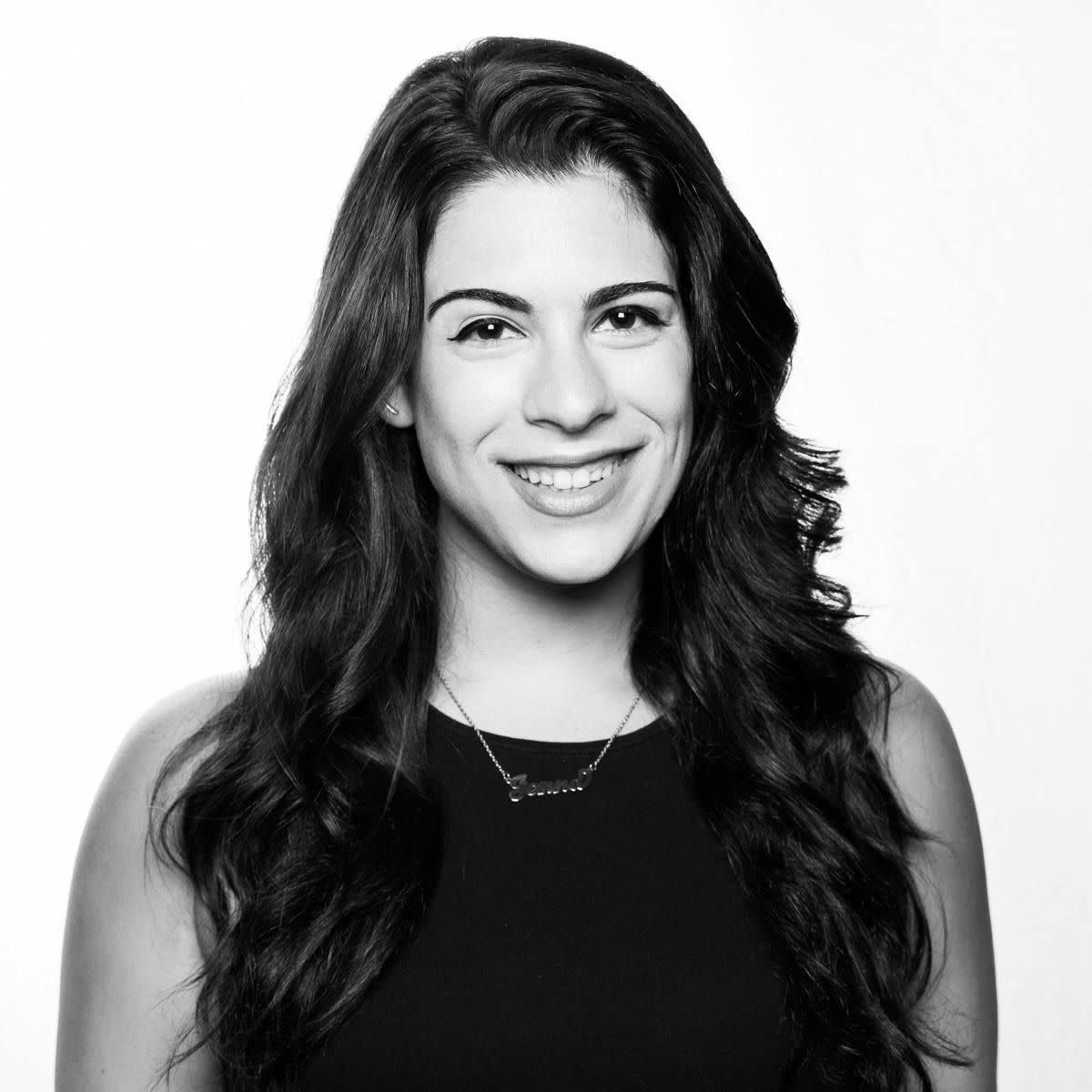 President Donald Trump faced off against former Vice President Joe Biden Tuesday in the first of a series of presidential debates ahead of the upcoming election. The pair of septuagenarians pulled no punches on Tuesday night, engaging in heated, if not downright incoherent, arguments within nearly the first five minutes.

With no commercial breaks, viewers were subjected to 90 minutes of intense intervals of cross-talk while moderator Chris Wallace poorly attempted to restore order. At the close of the debate, many commentators on cable networks responded to the night with perplexed faces and bold declarations of how much of a “shitshow” it was.

Jake Tapper told viewers on CNN that the debate “was a hot mess, inside a dumpster fire, inside a train wreck.”

“That was the worst debate I have ever seen. It wasn’t even a debate. It was a disgrace. And it’s primarily because of President Trump,” he said, noting Trump’s lies, repeated interruptions of Biden, and refusal to condemn white supremacists throughout.

Dana Bash responded to Tapper by calling the night a pure “shitshow,” because it’s the “only phrase I can think of to really describe it.”

"That was a hot mess, inside a dumpster fire, inside a train wreck," @jaketapper says. "That was the worst debate I have ever seen. It wasn't even a debate. It was a disgrace."

Also on CNN, Wolf Blitzer said: “Clearly this debate was an embarrassment for the United States.”

Savannah Guthrie told NBC News viewers that she thought the debate was “crazy,” while Chuck Todd echoed Tapper’s sentiments: “It was a train wreck. But it was a train wreck of the making of one person. We know who did it. President Trump did this.”

WATCH: After more than an hour and a half of the first presidential debate, @chucktodd says, "It was a train wreck."

"I don't know how that helped anybody" #debates2020 pic.twitter.com/ZrUjSbPnyW

In contrast, Fox News aired a chyron declaring that Biden stumbled his way through the debate.

FoxNews of course nailing the big story of the debate. pic.twitter.com/0EqsZh2w8F

Pundits aside, critics abounded on social media as many explored the English lexicon to find their own creative descriptors for the evening:

This debate was a train wreck. A mess that isn’t good for our country. The President interrupted too much. Biden returned the fire, and neither candidate came across well. Both should knock it off in time for the next debate. Debates should air differences. Not be food fights.

This debate is madness. If you support Trump, and truly think that mans cares about anyone but himself you are fooling yourself. He wants division, he wants chaos.

Trump obviously “lost.” But the real loser was America. The president made a fool of himself, lied, yowled like an imbecile, broke rules, incited violence, threatened not to leave office, and refused to condemn the white supremacists he courts. This debate was FUBAR!

People are calling this the worst debate they’d ever watched. For me, it was the most instructive. The fact that America has millions of people who voted this president to office speaks more about our country than it does about him.

That debate was a shit show because Trump is a pile of shit. But we can also see this moment as manure — to fertilize our outrage, our action and our hope for the future!

Don’t know about you, but this trash debate makes me want to dig deep, organize, and fight even harder.

I know we are better than this.

CORRECTION: A previous version of this article said the debate moderator was Chris Matthews. It was Chris Wallace.

Joe Biden Tears Into Donald Trump For Debate Interruptions: 'Will You Shut Up, Man?'