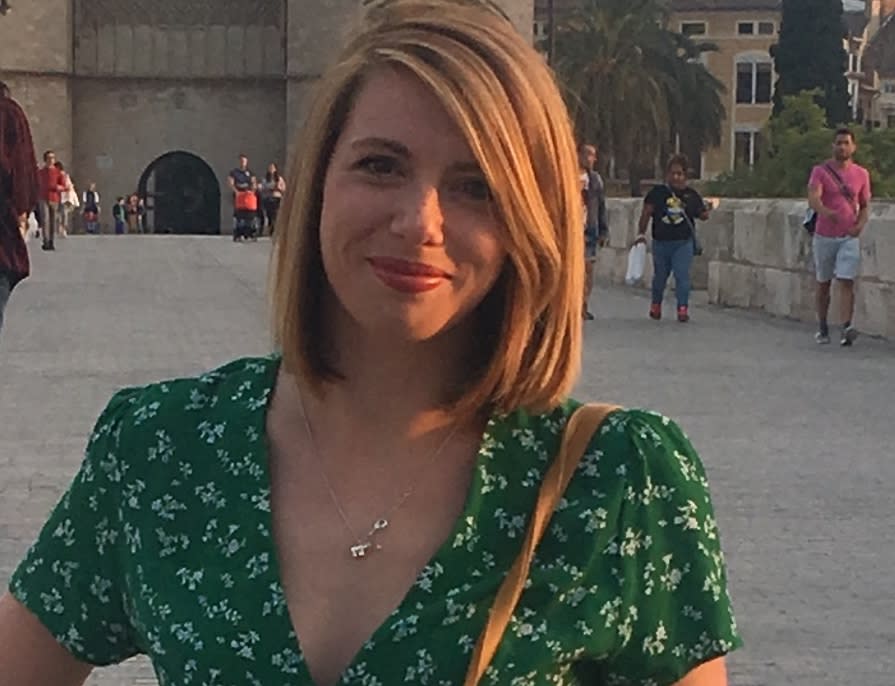 Prince William and Kate Middleton have released three new photos of their eldest child, Prince George to mark his 6th birthday on July 22.

The young prince proves he’s just as big a sports fan as his dad, wearing an England soccer jersey, as he plays in the garden at Kensington Palace.

Mom Kate took the candid snaps, one of which shows George throwing his head back with laughter as he chills on the grass.

A second image, showing him still in his England gear, sees him grinning directly at the camera.

A third image of George, taken while on vacation with the family, sees the young royal in another outdoor setting and wearing one of his trademark polo shirts paired with stripy blue shorts.

Third to line in the throne, the prince is believed to be now enjoying the school holidays, with sister Charlotte, 4, and 1-year-old brother Louis.

George and Charlotte were spotted playing with a soccer ball, as Kate chased after Louis.

The Cambridges were joined by Meghan Markle and baby Archie on the family day out.

While plans for George’s birthday are being kept private, it’s believed that the family of five are celebrating with a low-key party at their Norfolk home, Anmer Hall.

The Sun also reported that they could be heading off to the private island of Mustique in the Caribbean once again, where George spent his 5th birthday.

A royal insider told The Sun’s Fabulous that William and Kate’s eldest child has become more “independent” since the arrival of sister Princess Charlotte and brother Prince Louis.

“With younger siblings Charlotte and Louis taking a lot of the attention at home, George is learning to be more independent,” the friend revealed of the young royal, who will return to school in September.

"Yes, he has been protected from some of the realities about being third in line to the throne, but it is almost as if he is hard-wired to feel a sense of responsibility.”

The couple’s first child was born at the Lindo Wing of St. Mary’s Hospital in London on July 22, 2013.

Two days later, his name was announced as George Alexander Louis and he was baptized by the Archbishop of Canterbury in the Chapel Royal at St. James's Palace on Oct. 23, 2013.