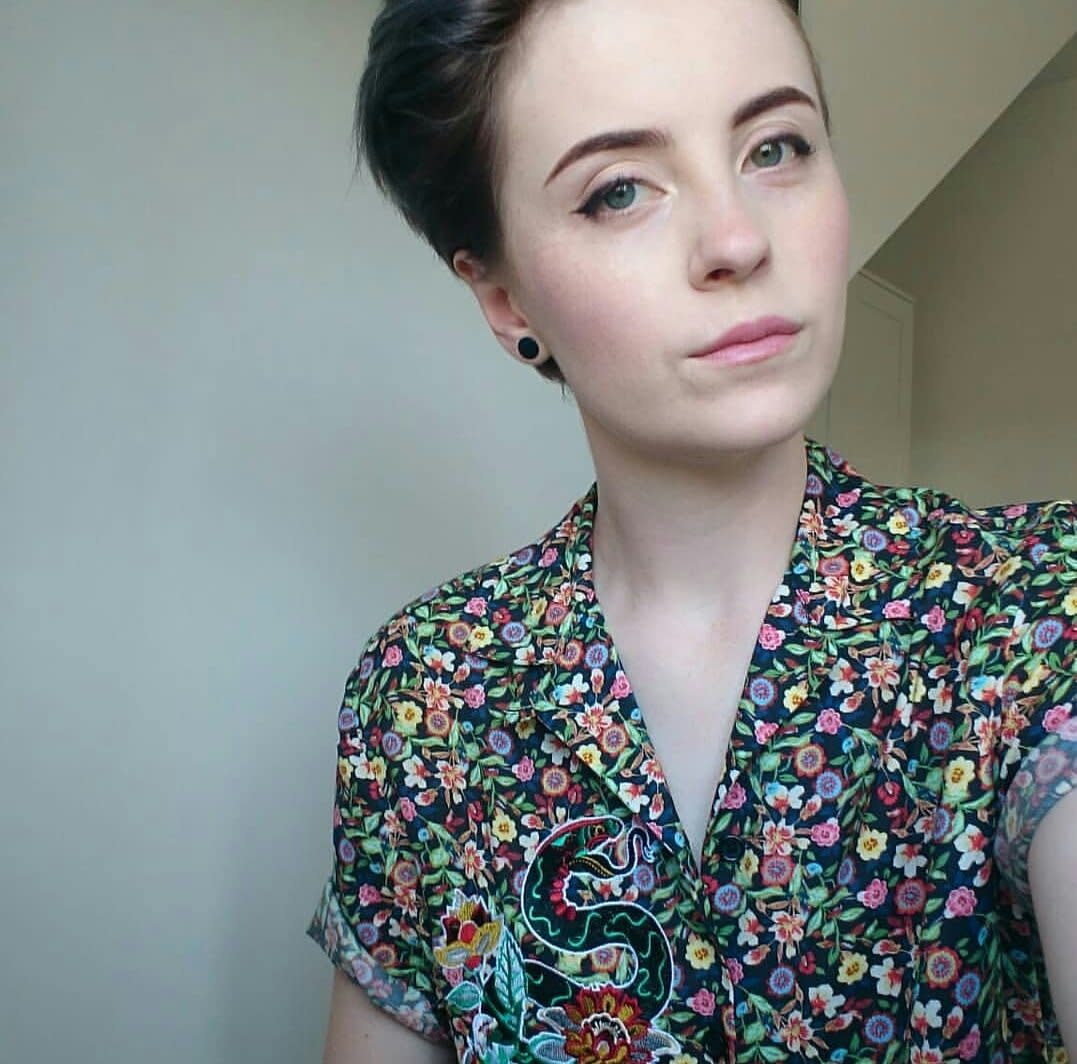 The former US Air Force serviceman was found dead in his Kansas City home on the morning of Thursday 29 August by his half-brother Bruce Jackson. According to TMZ, he is believed to have passed away in his sleep and police are not treating the death as suspicious.

As first reported by the Minneapolis Star Tribune, Prince's sister Tyka Nelson revealed the news on Facebook, writing: "Hi... this morning my older beloved brother Alfred passed on. Thank u [sic] for respecting our privacy at this time and 4 being so nice 2 him."

It comes just three years after Jackson and Tyka split Prince’s fortune between themselves and their half-siblings Sharon Nelson, Norrine Nelson, John Nelson and Omar Baker following his death in 2016.

Jackson and Purple Rain singer Prince - whose full name was Prince Rogers Nelson - shared the same mother, Mattie Baker. It has been reported that the former used his inheritance to buy his own home.

Talking to ET Online shortly after Prince passed away, Jackson said: "I miss my brother, because my brother was everything in the world to me. God bless Prince, God bless the world.

Although, he admits that weren’t as close as he would have liked them to be, as the musician was always on tour. Still, he was proud to see him so successful.

"He was so busy on the road because he had so many engagements with his music,” he added.

"So, he had to travel all around the world. I always saw him on television, read the magazines, and said, 'There's my brother, Prince.'“