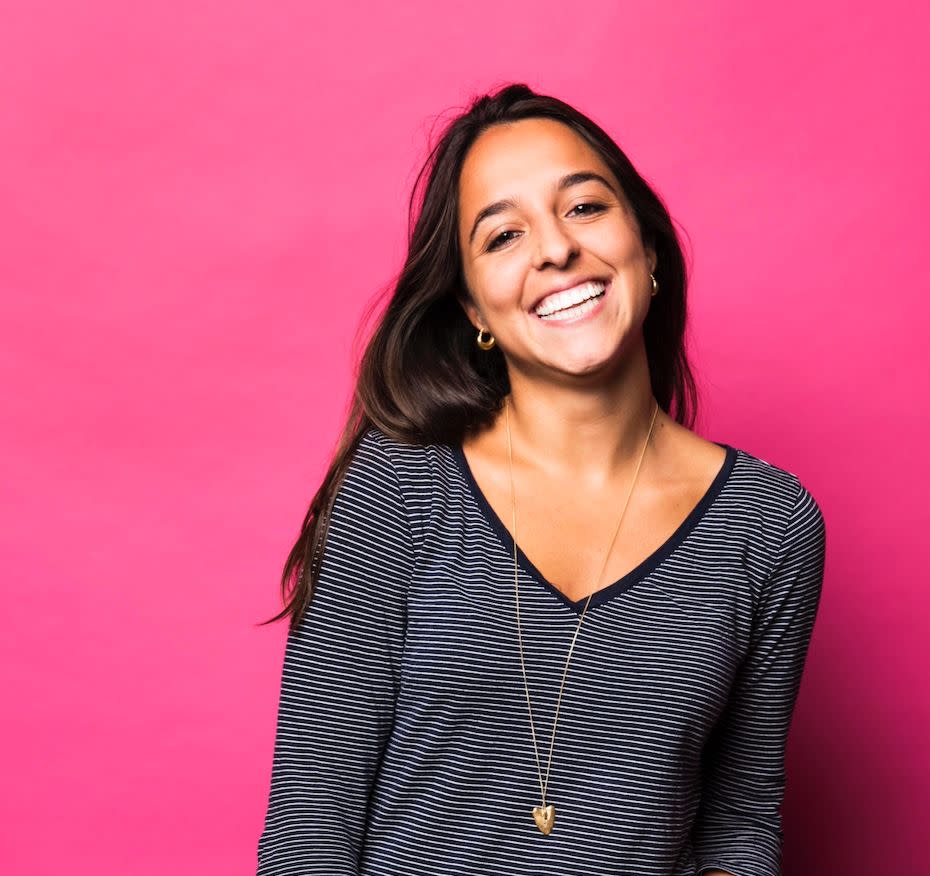 Robert Schroeder, the city’s interim police chief, told reporters that the officers, who have not been identified, had been shot at about 8:30 p.m. near a large group of protesters.

A 26-year-old suspect, Larynzo Johnson, was taken into custody at 8:40 p.m., according to an arrest report obtained by the Louisville Courier-Journal. Officers had been attempting to conduct crowd control operations at Broadway and Brook Street in downtown Louisville, claiming that people had set fires, caused property damage, and failed to disperse after being warned, the report said.

Johnson was seen firing a handgun multiple times at officers before fleeing the scene.

“I am very concerned about the safety of our officers,” Schroeder said late Wednesday. “Obviously, we’ve had two officers shot tonight, and that is very serious. It’s a very dangerous condition.”

The FBI said it was assisting in the investigation of the shootings.

On Wednesday afternoon, a Kentucky judge read out the charges in the Taylor case: Former Detective Brett Hankison, one of three officers involved, was charged with “wanton endangerment” — notably, for shots fired into neighboring apartments, not Taylor’s. None of the three police officers was charged with murder.

Protesters later took to the streets in major cities across the country, including Washington, New York, Philadelphia, Chicago and Atlanta.

As people who were gathered in Louisville’s Jefferson Square Park heard the announcement, some cried out “what the hell” and one woman burst into tears, saying, “They murdered her.” Dozens began marching in the downtown streets, with the crowd soon growing to hundreds. Some chanted: “If we didn’t get it, burn it down.”

Louisville’s mayor declared a state of emergency a day earlier and blocked off part of downtown. Before Wednesday’s announcement, he had set a curfew and called in the National Guard in anticipation of unrest.

Within hours of demonstrations starting in Louisville, police began arresting protesters. Video from reporters on the scene showed police hitting protesters with batons, tackling and detaining them. Police also appeared to be firing munitions at protesters, which one reporter at the scene described as “pepper balls.”

In March, Louisville police executed a warrant at the apartment of 26-year-old Taylor, who was Black, where she and her boyfriend were asleep. The warrant was for a narcotics investigation not involving Taylor or her boyfriend. Three officers, who were white, fired more than 20 shots, several of which hit Taylor, killing her. Her boyfriend, who said he didn’t hear police announce their presence before breaking into the apartment, shot one of the officers once in the leg.

On Wednesday, Kentucky Attorney General Daniel Cameron spoke about the indictment, saying the other two officers, Jonathan Mattingly and Myles Cosgrove, were “justified in their use of force.” Taylor’s family attorney Ben Crump called the lack of charges “outrageous and offensive,” adding that Hankison’s charge “should have been ruled wanton murder.”

“It’s yet another example of no accountability for the genocide of persons of color by white police officers,” he said in a statement.

Mattingly and Cosgrove were placed on paid administrative leave earlier this year, and Hankison was fired more than three months after Taylor’s killing, following widespread protests.

After another Black person, George Floyd, was killed by police in Minneapolis in May, protests spread nationwide against racism and police violence. Many activists swiftly called for renewed attention on Taylor’s death, noting Black women often don’t get the same level of public outrage as men. People have been protesting in Louisville for months calling for justice for Taylor, including demanding murder charges for the officers involved.

Democratic presidential nominee Joe Biden condemned the shooting of two Louisville officers late Wednesday. Earlier in the day, Biden said both he and his family mourned with Taylor’s “mother, family and community and ask ourselves whether justice could be equally applied in America.”

“Even amidst the profound grief & anger today’s decision generated, violence is never & can never be the answer,” Biden wrote on Twitter. “Those who engage in it must be held accountable. Jill & I are keeping the officers shot tonight in Louisville in our prayers. We wish them both a swift & full recovery.”

President Donald Trump tweeted that he was “praying” for the two injured officers Wednesday night. When asked for his reaction to the failure to charge officers with Taylor’s death, Trump did not directly respond, instead boasting that he’s “done more for the Black community than any other president” except Abraham Lincoln.

See more from protests around the U.S.:

Reactions in Downtown Louisville after the grand jury announced charges against just one of three officers involved in killing Breonna Taylor. pic.twitter.com/pNvNEphIjE

Massive crowd on the move now through the neighborhoods of east Louisville #Louisville #BreonnaTaylor pic.twitter.com/sKUV0WBOf2

Protests underway in D.C. over decision in #BreonnaTaylor’s case. https://t.co/0LuPpANIpf

Protestors have taken to the streets of Manhattan shortly after the Breonna Taylor indictment. No officers charged directly in her shooting death. @NBCNewYork pic.twitter.com/aDxuKTidNl

Group chanting and marching now. Lots of Black women in the group who say they were particularly hurt when they heard the #BreonnaTaylor decision. #11alive pic.twitter.com/T0VEdjuhDv

No Cops Charged With Murder In The Killing Of Breonna Taylor