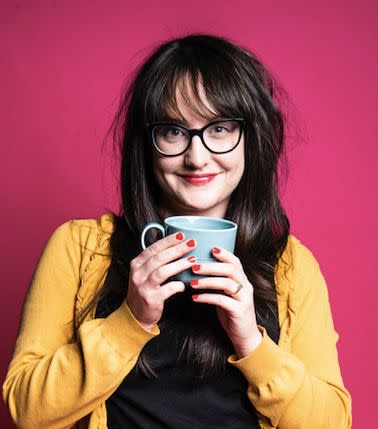 Ruth Bader Ginsburg had a humble wish when it came to how she wanted to be remembered, according to the directors of “RBG,” the Oscar-nominated documentary about her life.

Co-directors Betsy West and Julie Cohen recalled that wish in a joint statement they released following the news of the 87-year-old Supreme Court justice’s death on Friday.

“When we asked her several years ago how she wanted to be remembered, she said with characteristic modesty, ‘Just as someone who did whatever she could, with whatever limited talent she had, to move society along in the direction I would like it to be for my children and grandchildren,’” they wrote, per Deadline.

The two also said that “like so many Americans,” they were “crushed” by Ginsburg’s death, and nodded to her lifetime of work championing women’s rights.

“Even had she not become a Supreme Court justice, Ginsburg earned a place in history for what she did to win equality for American women,” they said.

Cohen and West also tweeted about their memories shooting the film with her.

“Surely the smartest and toughest person I’ll ever have the privilege to know,” Cohen wrote alongside a picture of Ginsburg with the two directors.

Surely the smartest and toughest person I'll ever have the privilege to know. Rest in Peace, Ruth Bader Ginsburg. pic.twitter.com/TV7DpPQCk0

The 2018 feature-length documentary will be airing multiple times over the weekend on CNN, anchor Christiane Amanpour said on Twitter.

This weekend, watch the documentary about her incredible life, airing on CNN: