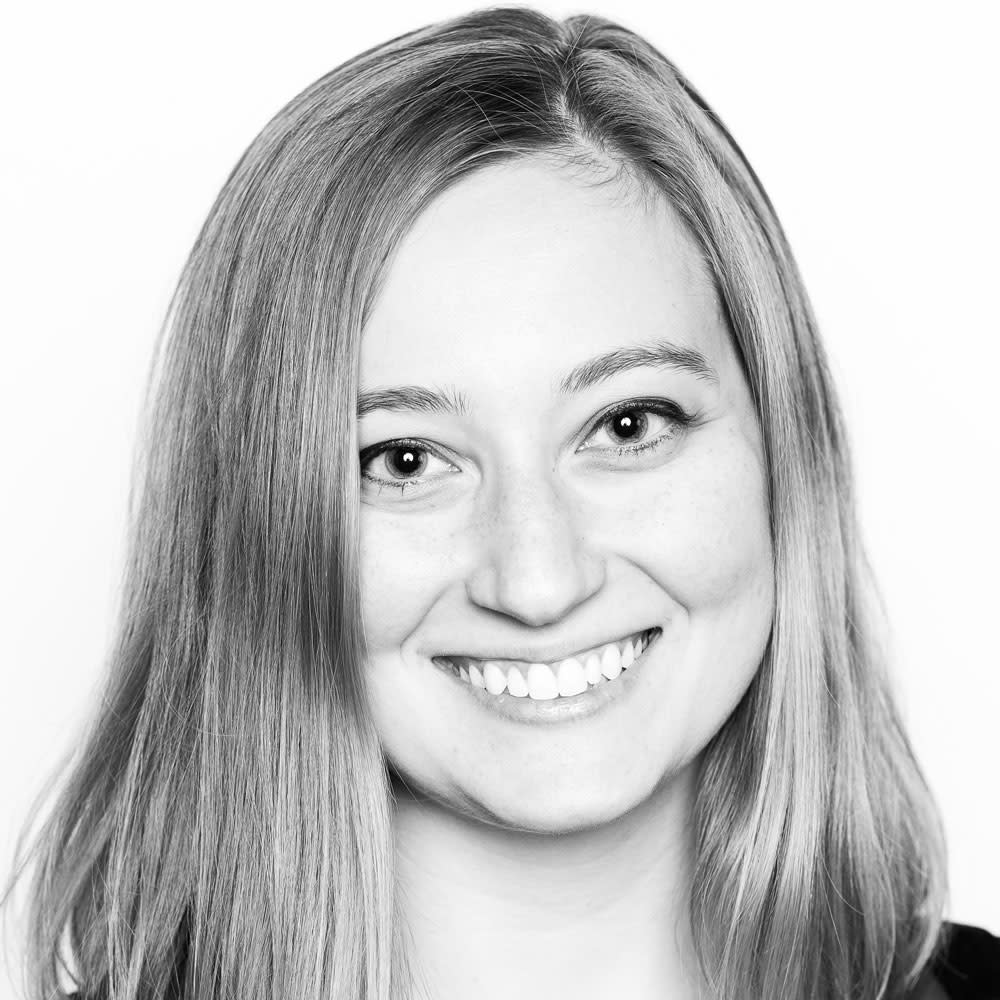 Fireplaces and marble countertops were once the makeup of a competitive apartment. But today’s renters search for reasonable prices, not the latest amenity.

As families look for affordable options, many developers have refocused their strategy toward low-cost apartment construction. Over the past six years, developers have cut amenities, the reductions have been more prevalent over the past two years. Since last year, low-amenity developments rose to 16.1% from 12.2% of new construction, according to a CoStar analysis of building amenity rankings across the U.S.

“Amenity and finish levels have decreased, and it would appear that is in response to a demand for lower rent,” said Andrew Rybczynski, a senior consultant at CoStar, a real estate information company.

Not only are developers toning down the amenities in apartments, but they are also shifting where they actually build new housing. Developers are choosing to build in suburban areas instead of trendy urban areas.

Shift to the suburbs

Suburban development, with lower land costs and looser zoning restrictions, overtook prime urban development in 2018. Since then, the gap has only widened, according to CoStar.

“The premise is, we can build new construction with well-amenitized buildings at lower rents because land values are lower in the suburbs. You are generally able to charge rents that are more affordable at the workforce level in the suburbs,” said Katherine Kelman, senior director of L + M Development Partners.

Online search data shows that renters increasingly target the lowest-cost apartments when searching for apartments, the CoStar study showed. But the demand for reasonable rent also comes as households’ wages fall behind rent hikes. In 2017, wages grew 2.7% nationally, while average rent prices increased 3.9%. Rent prices have increased faster than wages every year since 2012, according to an analysis by CoStar.

“Housing costs are rising and rising. Rents outpacing income growth is evidently forcing some to seek [apartments] in affordable areas – even at the psychic costs of not being near the happening area and likely longer commuting costs,” said Lawrence Yun, chief economist and senior vice president of research at the National Association of Realtors.

Developers’ shift down-market is likely positive, as budget-friendly supply will only ease the tight housing conditions in the bottom half of the market, said Rybczynski.

Apartment demand spiked to a five-year high in July, as rising home prices caused a flood of would-be homeowners to enter the rental market. The surge in demand led to a 3% rent price increase from last year nationally, according to RealPage, a real estate software and analytics company.

“Affordability is the No. 1 problem for shelter in America… If developers create more supply in suburban locations, that will temper rapid price increases,” said Ali Wolf, an economist with Meyers Research.

Eric Trump on paying contractors: We pay ‘people when they do great jobs’