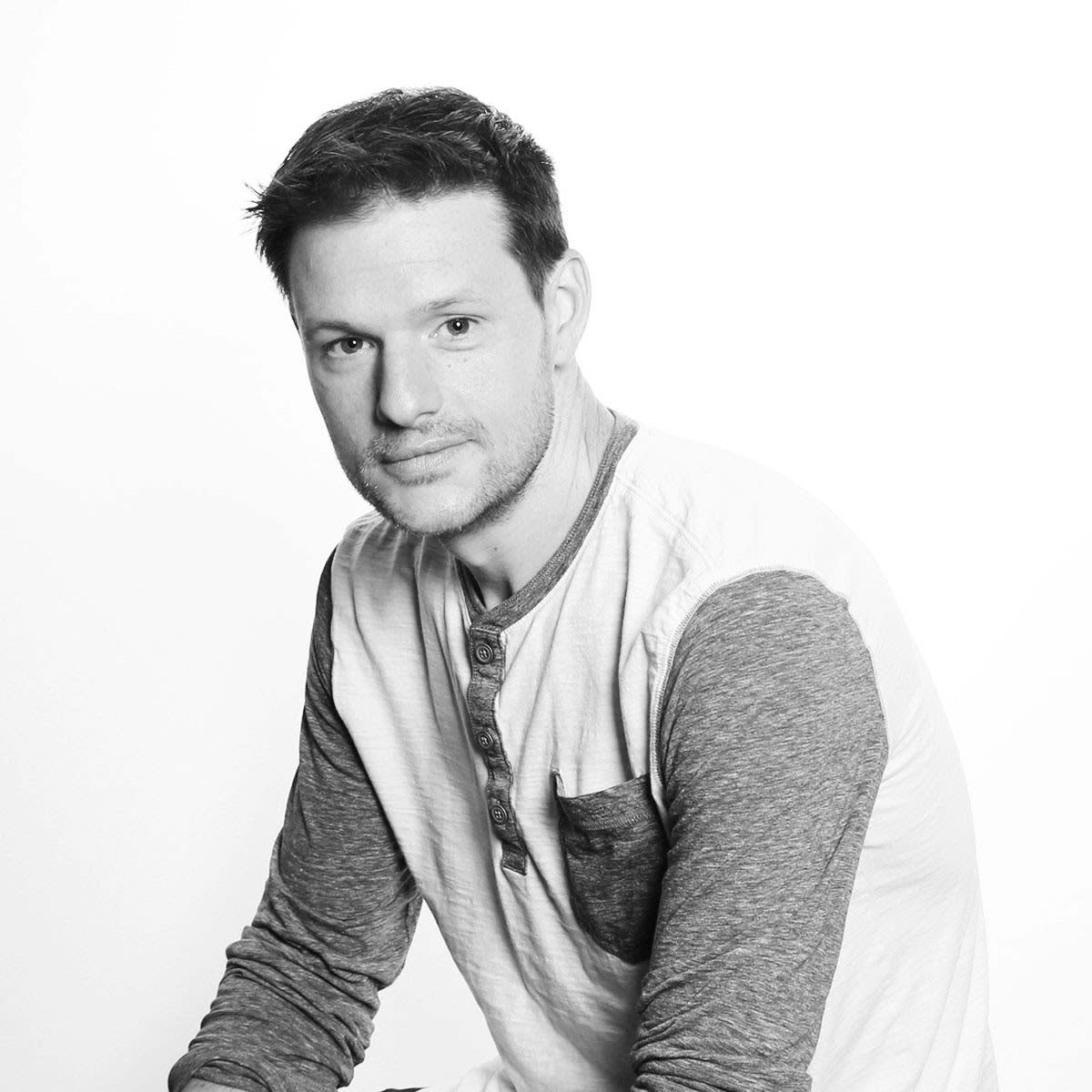 Renée Zellweger had rarely acknowledged her humble beginnings in the troubled 1995 horror sequel Texas Chainsaw Massacre: The Next Generation. That was until a 2016 Role Recall interview with Yahoo Entertainment, when the actress was returning to the screen after a six-year hiatus, a comeback that would be capped off with her Oscar win last year for the Judy Garland biopic Judy.

“Best workout ever,” Zellweger said when we brought up the slasher flick (watch above). “Live chainsaw — that’s some motivation to get running! Fast!”

The fourth film in the Texas Chainsaw Massacre series, The Next Generation found Leatherface (Robert Jacks) making prom night truly unforgettable for four Lone Star State teenagers. Originally titled The Return of the Texas Chainsaw Massacre and premiered at the 1995 South by Southwest Film Festival, the film was released into theaters 25 years ago today — to the tune of only $44,272, making it the 275th “highest grossing” movie of the year. It was then rereleased in 1997 after the profiles of future Oscar winners Zellweger and co-star Matthew McConaughey had both risen.

Like the original Texas Chainsaw Massacre from 1974, which is considered one of the most successful independent films of all time, Next Generation was a low-budget affair. “We all shared a tiny Winnebago that belonged to the producer of the film,” she recalled. “Makeup was [in] the front seat, and then there was a table in the middle for hair, and then there was a tiny little curtain back by the bathroom, that’s where you put your prom dress and flower on.”

A year before her breakout in 1996’s Jerry Maguire, it was also a major stepping-stone in Zellweger’s career. “I was so grateful, and I was so excited. I had done a little bit here, a little bit there, but nobody had ever trusted me with a role before to carry a film.”

Still, she’s not sure it was all done entirely by the books. “It was ridiculous. How we pulled that off, I have no idea. I’m sure none of it was legal… But what an experience. It was kamikaze filmmaking.”

Texas Chainsaw Massacre: The Next Generation is currently streaming on Amazon.

See Zellweger talk about her Oscar-winning turn in Judy: